Inflation: Rising interest rates: both a pleasure and a burden for consumers

The euro currency guardians are stepping up the pace in the fight against double-digit inflation rates. 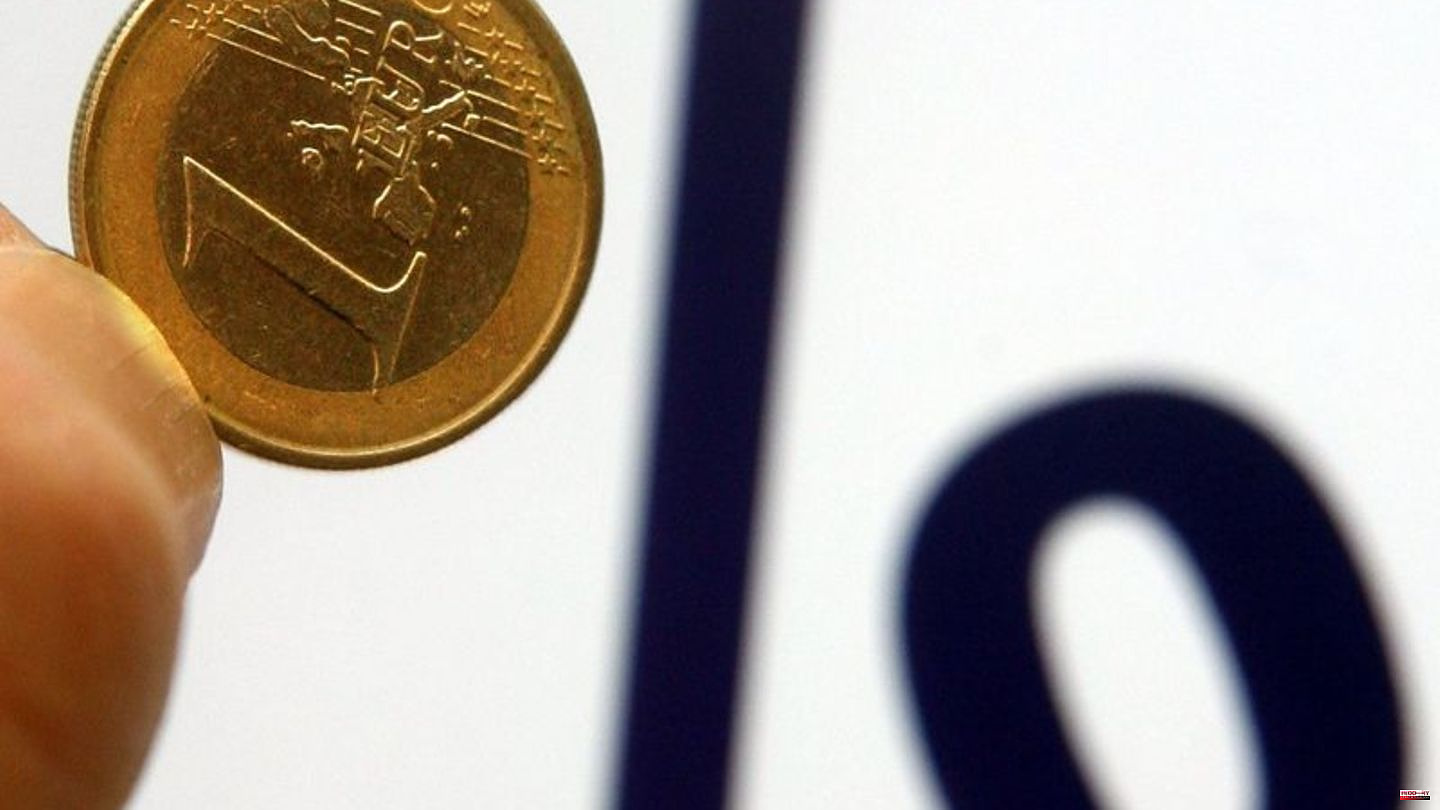 The euro currency guardians are stepping up the pace in the fight against double-digit inflation rates. The European Central Bank (ECB) has recently raised the key interest rates in the currency area of ​​the 19 countries three times in a row. A further increase is expected this Thursday from the Governing Council of the ECB. ECB President Christine Lagarde recently confirmed: "We assume that we will continue to raise interest rates." However, rising interest rates are not always positive.

What are the consequences of high consumer prices?

The sharp rise in inflation is reducing the purchasing power of consumers and eating away at salary increases. People can afford less for one euro, and the bottom line is that employees have less money in their wallets. According to data from the Federal Statistical Office, wages in Germany fell by 5.7 percent in real terms in the third quarter of 2022, i.e. adjusted for price developments. This was the highest decline since the statistics were first introduced in 2008.

For the time being, economists do not expect a drastic decline in inflation. "I think it is likely that there will be a seven before the decimal point on average over the year," Bundesbank President Joachim Nagel recently predicted for 2023 last. The head of the French central bank, François Villeroy de Galhau, recently stated that it would take 18 to 24 months for the monetary policy measures to take effect. In November, consumer prices in the euro area were 10.0 percent above the level of the same month last year.

The ECB is largely powerless against rising energy prices, which above all fuel inflation. By raising interest rates, however, the central bank can help ensure that the inflation rate does not remain at a high level in the long term. Otherwise there is a risk that wages and prices will mutually inflate. "We went through a phase in the 1970s when we lost control of inflation. We know what it costs to lose control of inflation. We must avoid that," warned former ECB President Jean -Claude Trichet in conversation with the German Press Agency.

What are the consequences of interest rate hikes for savers?

What do the ECB decisions mean for borrowers?

Borrowing fresh money has become more expensive. According to data from the comparison portal Check24, for example, an installment loan of EUR 10,000 with a term of 60 months cost EUR 187 a month when it was taken out in January. According to the information, 196 euros per month are now due for a loan with the same amount and term.

According to calculations by Deutsche Bank, the average interest rates for new home loans more than doubled to 3.1 percent from the beginning of the year to September alone. "It is to be expected that real estate for private households will be less affordable in the medium term. Interest rates will probably continue to rise and thus increase the overall costs of buying real estate," says a current analysis by the economics department of the bank.

What are the consequences of monetary policy for builders?

What do higher interest rates mean for the economy?

If a central bank raises interest rates to combat inflation, money is withdrawn from the economy, which can dampen growth. Since the common currency area is already feeling a clear headwind due to the consequences of the Ukraine war and high energy prices, concerns about the economy are growing. But Bundesbank President Nagel, as a member of the ECB Council, warned that monetary policy should not let up too early: "Inflation is a tough nut to crack. If we want to crack it, monetary policy must also be tough." According to the latest information from its chief economist Philip R. Lane, the ECB assumes that a possible recession will be "mild and short-lived".

1 Netflix documentary: More allegations against the... 2 Before the verdict: "I've reached my lowest... 3 Knotting Art: Macrame For Beginners: How To Start... 4 Podcast "important today": EU corruption... 5 Defense: Rheinmetall expands ammunition production... 6 Interactive Toys: Robot Dogs for Kids: These features... 7 Uğur Şahin and Özlem Türeci: This is what the... 8 Fact check: is every snowflake really unique? 9 Accidents: Truck overturns: A8 completely closed in... 10 Reality check: The chaos World Cup in Qatar - or not? 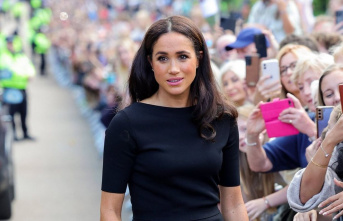 Netflix documentary: More allegations against the...