Dogs are among the most popular pets in Germany. 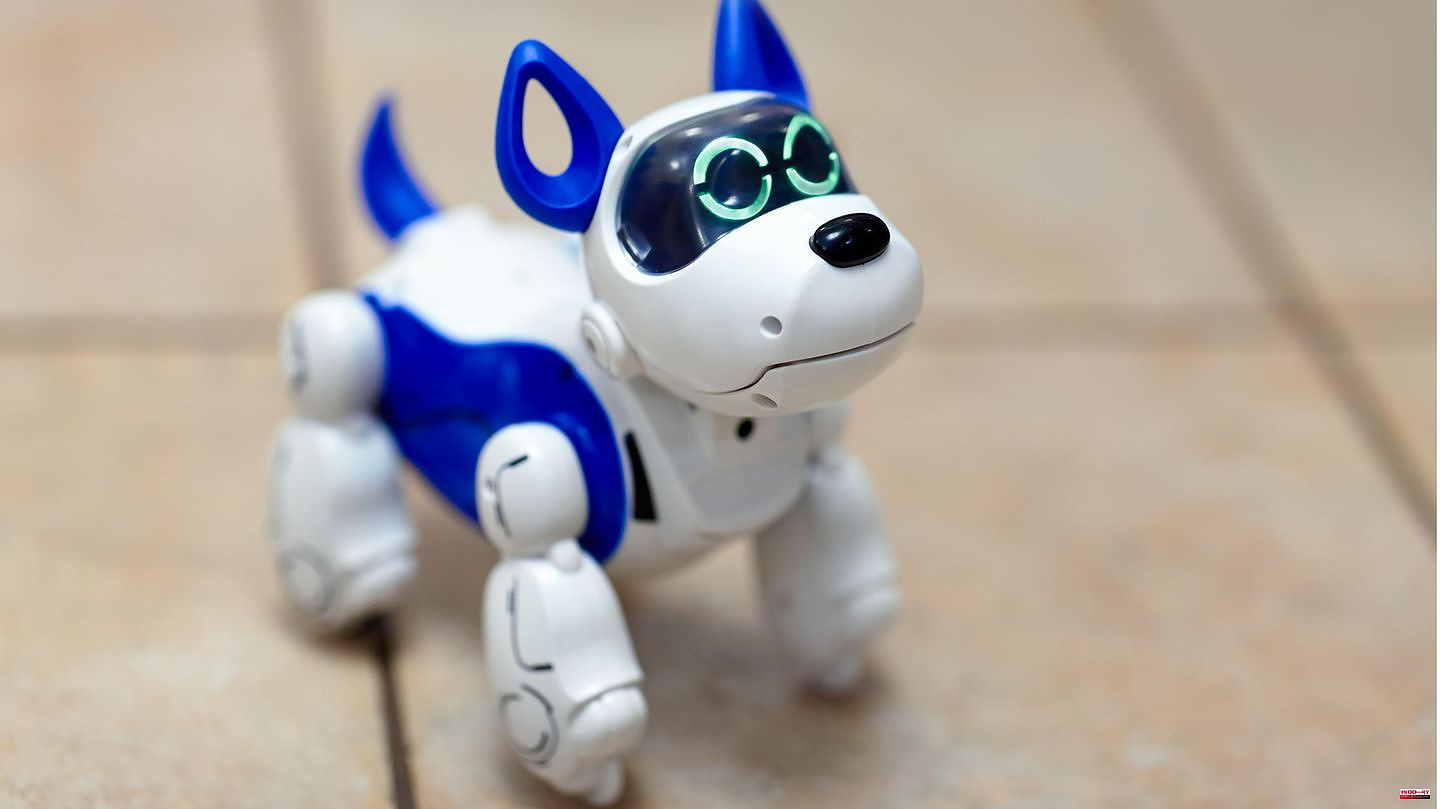 Dogs are among the most popular pets in Germany. Even before the corona pandemic. Unfortunately, many families underestimate the time and effort that a four-legged friend entails, so they give it away again after a short period of acclimatization. Of course, a remote-controlled robot cannot replace a real dog, but it is quite capable of listening to commands, performing tricks or learning tricks. In addition, the electrically operated four-legged friends have to be fed regularly - albeit with electricity. This makes them a good exercise for children to take responsibility and take care of the little rascals. In the following we will introduce you to four different robot dogs in more detail.

This cute Dalmatian puppy goes by the name of Harry. It is 17 centimeters long and almost 15 centimeters high. His special characteristics include that he reacts to touch, barks and also moves. When obstacles come in his way, he simply changes direction. In addition, Harry should be able to sing and dance with sensors on his head. The only downer here is that the robot dog only answers in English. Accordingly, it needs an adult to translate, whereby children will quickly understand most commands (at the push of a button) even without words.

Lexibook's Power Puppy robot dog is 37 centimeters tall, more than twice the size of Harry. It also has a remote control that can be used to control it. Its features also include singing and dancing, barking and counting, animal imitation, light, sound and voice effects. Puppy is not only able to walk forwards and backwards, but also left and right. In addition, he should be able to teach children to count, if the manufacturer is to be believed. A particular highlight here is that certain actions can be programmed.

Smaller than the second, but larger than the first robot dog in this series, this specimen measures: 13 x 22 x 21 centimeters. The remote-controlled four-legged friend is available in two different colors and comes with any accessories. According to the manufacturer, the dog can be individually adjusted using the one-button programming function. After being charged via USB cable (the other robot dogs need batteries, by the way), he should be ready to play and use for at least two and a half hours. Features such as singing, dancing, walking and interacting are also part of the standard program here.

The cute dachshund from Ycoo! has been equipped with various sensors, making it able to carry out different commands. It can be controlled with the remote control, but it also has a follow-me mode: if this is switched on, the robot dog follows its master everywhere. In addition to the fun accordion effect that his body expresses while running, the lid can bark and wag its tail. Its size is in the middle and measures 40.6 by 25.4 by 20.3 centimeters (W x H x D).

The Goplus robotic dog (25 x 15 x 18 cm) is even more demanding: it is available in blue or black and comes with a remote control to control the animal. It can run forward and backward, clockwise and counterclockwise. The dog can also sing and dance, turn its head and blink its eyes. A special highlight of this police puppy are the special launchers (rotatable by 360 degrees) on its back, with which small balls can be fired at a target. In addition, the dog has a recording function.

Tip: With a voucher from Alternate you benefit from numerous discounts. 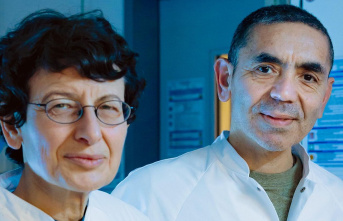 Uğur Şahin and Özlem Türeci: This is what the...