Before the verdict: "I've reached my lowest point": Boris Becker is close to tears in a new documentary about his future

Before Christmas, Boris Becker should be allowed to leave Huntercombe prison and fly to Germany. 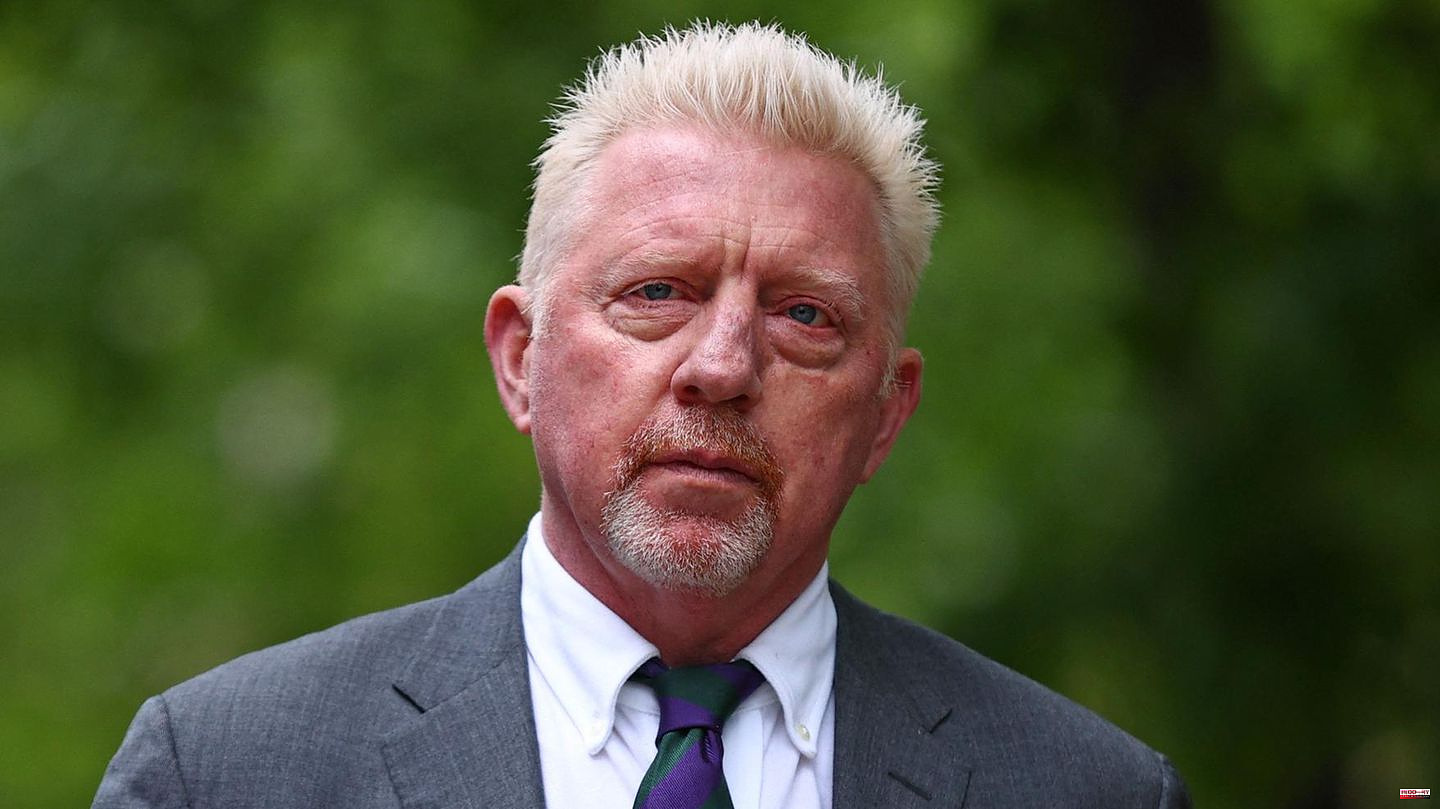 Before Christmas, Boris Becker should be allowed to leave Huntercombe prison and fly to Germany. Instead of two and a half years, he will then have spent seven and a half months behind bars.

Becker was sentenced to two and a half years in prison by a London court at the end of April because he had concealed assets worth millions in his bankruptcy proceedings. However, he should benefit from a special rule according to which foreign prisoners in Great Britain can be released and deported a year earlier than usual.

Director Alex Gibney accompanied Becker with his camera before the fateful verdict in April. The result is a two-part documentary that is supposed to run on Apple TV and has not yet had a title. It is not yet known when the documentary will be shown. Only a short trailer was released.

It shows the tennis star from Leimen, who is close to tears about the upcoming verdict. "I've reached my lowest point, I don't know what to think of it," says Becker. I will face (my punishment), I will not hide or run away. (I'll) accept any punishment I'll get. It's Wednesday afternoon. I'll know Friday for the rest of my life," said the former Wimbledon champion.

He seems determined and desperate at the same time, Becker's voice fails in several places.

The documentary could give Becker fans an intimate insight into the life of the sports star. Director Alex Gibney and producer John Battsek accompanied the 55-year-old for three years. The filmmakers also spoke to Becker's companions, including family members and his former protégé, Novak Djokovic. John McEnroe and Michael Stich should also have their say. 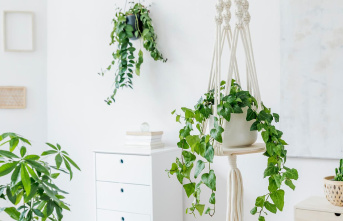 Knotting Art: Macrame For Beginners: How To Start...