Reality check: The chaos World Cup in Qatar - or not?

The football World Cup in Qatar was discussed for years - and it was kicked off anyway. 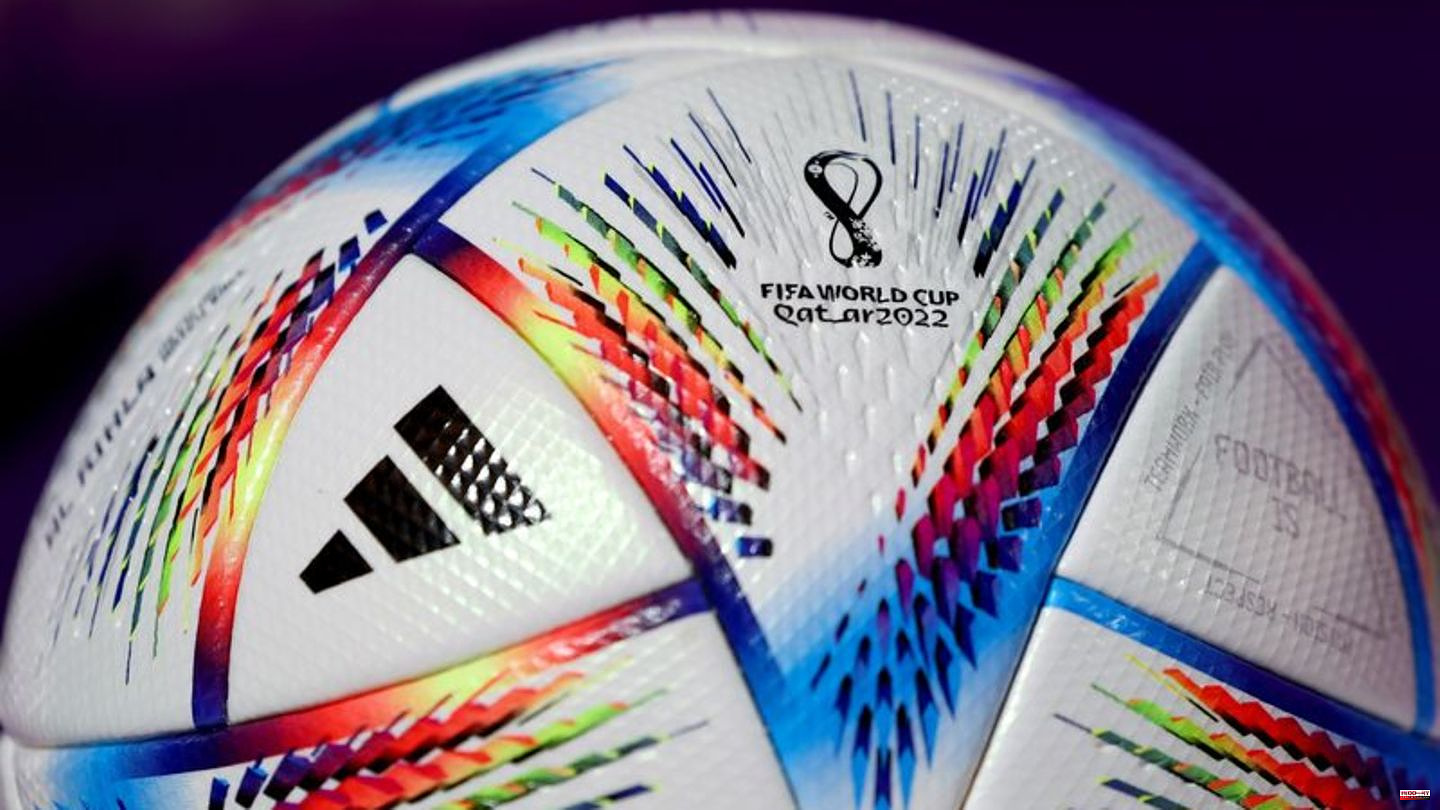 The football World Cup in Qatar was discussed for years - and it was kicked off anyway. The 62 games so far have passed without any major incidents. And what happened off the lawn? What is left of the forecasts, the fears of this highly controversial finals?

Prognosis: This World Cup will be more political than a tournament before

Reality: The German national team hadn't even played when the storm erupted over the ban on the "One Love" captain's armband. FIFA rated the advocacy of tolerance as a "political message". The human rights situation in Qatar and the dead guest workers on the World Cup construction sites were also ongoing issues. The Arab fans' Palestine flags caused a stir internationally. Football and politics can no longer be separated.

Prognosis: This World Cup will be boycotted by the German fans

Reality: The only three World Cup games played by the DFB selection in the two stadiums were followed by a very manageable number of German fans. There was a fan embassy in Doha, but no celebrations in black, red and gold. In Germany, poor ratings were evidence of growing alienation from the national team and massive criticism of this World Cup. A number of pubs did not show the games in protest.

Prognosis: This World Cup will be dominated by money

Reality: The cost of hosting the World Cup was 4.3 billion dollars in Germany in 2006 and 11.6 billion in Russia in 2018. According to media reports, the investment volume in Qatar is 220 billion. Six out of eight stadiums were newly built and the impression is: Qatar regulates everything with money. From paid fans to the Vice-President of the European Parliament who was sacked by Qatar on suspicion of corruption.

Prognosis: This World Cup will not feel real on site

Reality: It was and is a mixed bag on the streets of Doha. Tens of thousands of fans from South America, North Africa and Saudi Arabia created a loud atmosphere at numerous games. Thousands of migrant workers in Qatar also took part in this tournament. Nevertheless, much of this World Cup seems artificial and staged. The orchestrated Qatar fan block in the opening game became a laughing stock in countries with a long football tradition.

Reality: The large number of fans in this small country raised fears of chaos. But Qatar delivered. The distances to the arenas are short, arrival and departure are well organized. Nothing is known of clashes between fan groups. Sometimes a subway station had to be closed because of the large crowds. With regard to buses and trains in Germany: It will hardly work better at the EM 2024.

Prognosis: This World Cup will be a tournament for the entire Arab region

Reality: FIFA and the Organizing Committee have repeatedly emphasized the unifying nature of the first World Cup in this part of the world. Superficially it was visible. Suddenly thousands of people were rooting for Morocco, which represents North Africa and the rest of the Arab world, including in Doha itself. But this World Cup will hardly solve any deeper conflicts. Big sporting events have seldom if ever managed to do that.

Prognosis: This World Cup will have a high sporting level

Reality: In parts that is even true. Superstar Lionel Messi plays the best World Cup of his career. Outsiders Morocco have a very strong team, both tactically and individually. But the hope that stars are fit because they don't have a complete season in their bones was not fulfilled across the board. Many players were injured while chasing appointments before the tournament. And many teams were very hesitant to play at this World Cup for fear of an early end. 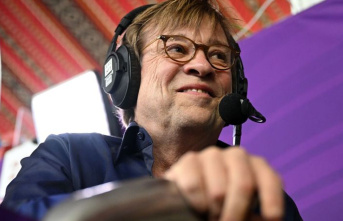