Industry: Mediocrity in the Middle Kingdom: car manufacturers in China under pressure

If you were to describe the German car industry and its most important sales market, China, as lovers, the relationship status would at least be: It's complicated. 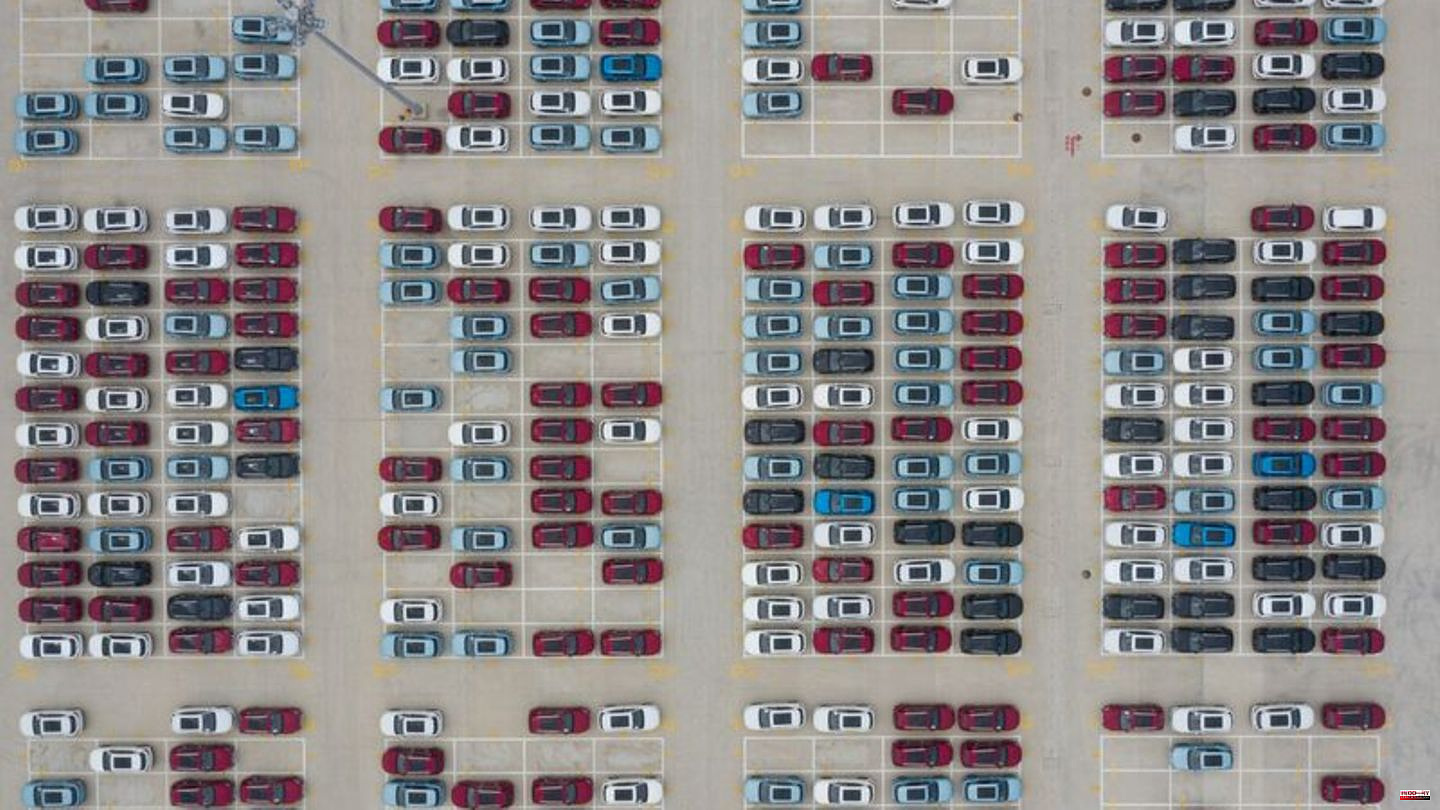 If you were to describe the German car industry and its most important sales market, China, as lovers, the relationship status would at least be: It's complicated. Long lockdown policy, lack of chips, and German discussions about excessive dependence on individual markets, not just since the Russian war of aggression in Ukraine. At the same time, German manufacturers are falling behind more and more when it comes to important technologies, are losing market share or - like Mercedes-Benz recently - have to significantly reduce their prices.

The car expert Ferdinand Dudenhöffer has calculated how this is expressed in figures. While the market in China was able to grow by almost 15 percent in the first nine months of the current year compared to the same period last year, the German providers have lost a lot of feathers. The VW group brands as well as BMW/Mini and the car division of Mercedes-Benz sold fewer cars than from January to September 2021. VW's market share shrank from 17.5 to 14.1 percent, at Mercedes it went from 4. 1 down to 3.4 percent, at BMW from 4.6 to 3.5 percent.

"The competitive environment has increased significantly, and the products of the Germans have lost a bit of their shine," says the head of the Center Automotive Research (CAR). In the battery business, the Germans are just about in the middle - battery-electric vehicles in China are made by the US group Tesla or by the Chinese manufacturers BYD or Nio. And the manufacturers from Germany also lagged behind when it came to the software functions popular in China.

Volkswagen and Audi, for example, had problems with some models in what was by far the most important market in finding customers' tastes precisely. Although the numbers have recently improved again, Chinese consumers missed special on-board software and entertainment functions that are often standard among domestic providers. With such equipment, there is a clear need to catch up, according to high-level decision-makers in Wolfsburg: "There is an expectation that electromobility will be presented as something cool, modern, future-oriented." This includes the goal of developing more locally in order to better meet these demands.

Sales by the VW Group in China had fallen by a fifth compared to the first six months of 2021. In October, the group was able to get rid of 11.3 percent more vehicles in China than a year ago - over the entire route since January, however, it was still 5.9 percent down. In 2022, VW wants to return to sales figures like before the Corona crisis. In particular, deliveries of the electric ID series, which initially started below expectations, should continue to increase.

BMW also has big plans in China. By 2030, Munich wants to sell more than half of its all-electric cars there. In February, they took over the majority in the Chinese joint venture BMW Brilliance Automotive (BBA), and in June another plant, primarily for electric cars, was added at the world's largest BMW site in Shenyang. In terms of sales, BMW was well below the previous year's figure in the first nine months, and the numbers have recently gone up again.

Mercedes also significantly increased sales in China from July to September. However, the Stuttgart-based company also had to turn the price screw for their very expensive EQS E-model. There was talk of a discount of more than 30,000 euros, production manager Jörg Burzer spoke of slight adjustments. But: The EQS is still the most expensive electric car on the Chinese market.

Light and shadow for the German car manufacturer

So slowly the Germans seem to be able to sell more again, at least overall. For Dudenhöffer, however, that is no reason to lean back. In the case of autonomous driving, there is a risk of losing further ground: while robotic taxis are already on the road in major Chinese cities, the topic is being reduced in many areas in Germany - "because at the moment you don't see how you can make money with it". An example is the completed project by Argo AI, VW and Ford. "This gives the Chinese the best chance of developing a competitive advantage that really makes them superior."

Other developments, however, are positive. BMW, for example, is very dynamic when it comes to electromobility. Volkswagen is trying to fix the mistakes of the past. The Cariad software division now has its own branch in China, where it is supposed to prepare everyday technologies for automated and autonomous driving. VW also announced a joint venture with artificial intelligence company Horizon Robotics. Dudenhöffer sees this as an important step: The chips from Horizon Robotics are leading and have enough computing power to make fully automated and autonomous driving possible.

Light and shadow for the German car manufacturers in China and a task that seems difficult but solvable. However, the lockdowns have not only given carmakers, but the entire German industry, painful hints as to what it means to be too dependent on a single market. With its reservations about Chinese investments in Germany, the federal government has indicated its new attitude towards the Middle Kingdom. And Beijing's saber-rattling on Taiwan brings the question to the table: what if?

Should the Chinese market suddenly collapse, the consequences for German car manufacturers are clear to Dudenhöffer: "Then you can throw them away." China accounts for 40 percent of sales and 50 to 60 percent of profits. If that is lost, the Stellantis group will make the market in Europe. "In our industry, we would lose the cost advantages and the most lucrative markets overnight and cut ourselves off from technical progress. That would mean the long-term death of the German auto industry."

1 Ralph Fiennes: The bad guy with a heart makes 60 complete 2 Volodymyr Zelenskyj: Heroes' reception in Washington... 3 Selenskyj in Washington: The trip to the USA alone... 4 Volodymyr Zelenskyj: Heroes' reception in Washington... 5 Banks: Commerzbank private customer boss: Saturday... 6 Plane crash 50 years ago: The "Miracle of the... 7 Tennis: Kerber: "Get back to work as soon as... 8 NHL: Strong Franz Wagner leads Orlando to victory... 9 From King Charles III. announces: "Trooping the... 10 Film awards: German film "Nothing New in the... 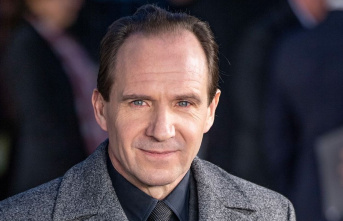 Ralph Fiennes: The bad guy with a heart makes 60 complete