Ralph Fiennes: The bad guy with a heart makes 60 complete

Character actor Ralph Fiennes slips into roles that call for a degree of darkness with less effort than few. 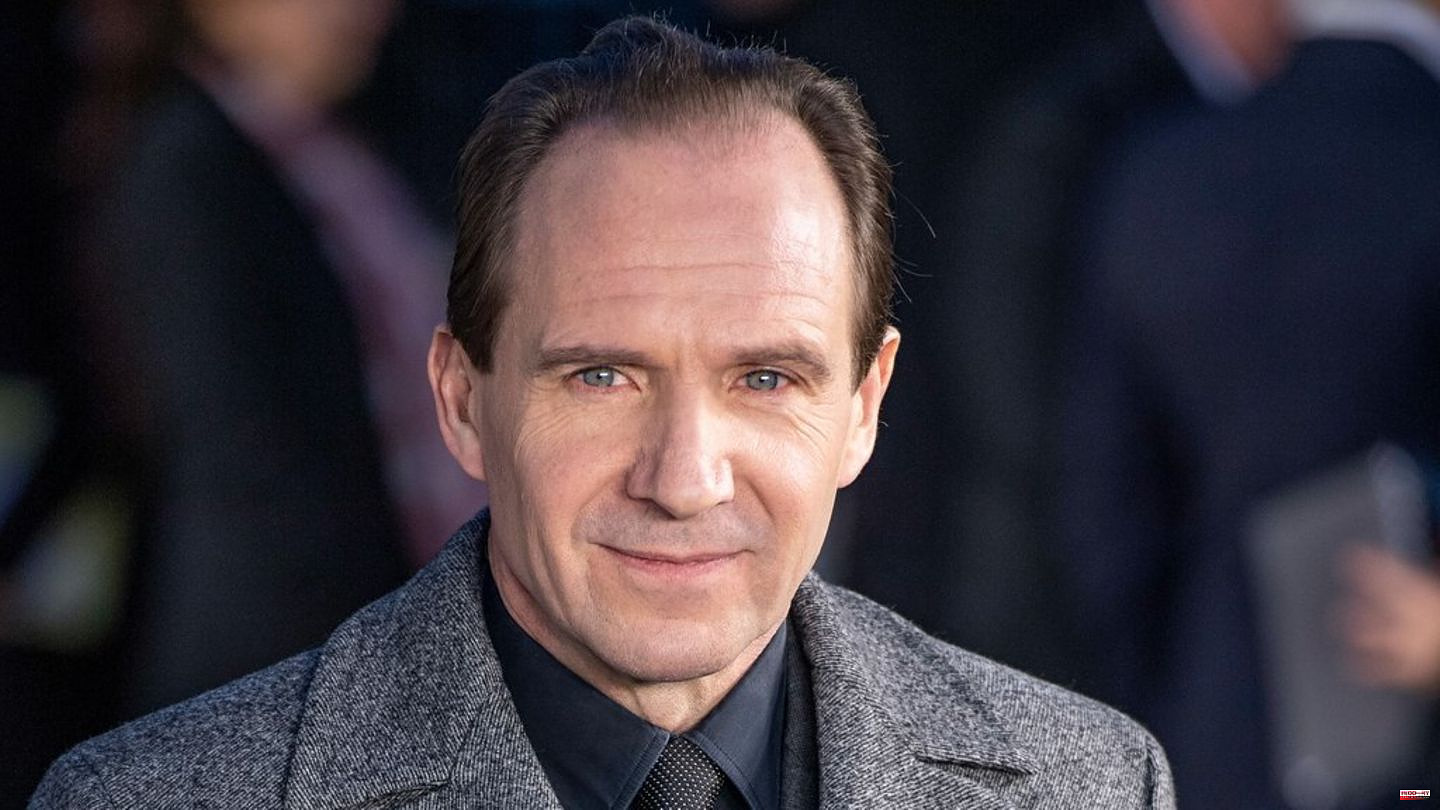 Character actor Ralph Fiennes slips into roles that call for a degree of darkness with less effort than few. As Ober-Nazi Amon Göth in "Schindler's List" he convinced as well as in the role of Lord Voldemort with a pale face and a deep desire for revenge. In fact, it almost never happened. As he turns 60, here are six unusual facts about the British actor.

Let's jump right in: Ralph Nathaniel Twisleton-Wykeham-Fiennes is a British citizen and is even related to the Royals in some ways. The Twisleton-Wykeham-Fiennes family belonged to the British nobility. Both King Charles III. (74) and Ralph Fiennes are descendants of King James II of Scotland (1633-1701). According to various British media outlets, Fiennes is an eighth cousin of the monarch.

Staying with the actor's family, who would have thought another Fiennes would bewitch the cinematic wizarding universe? The young Voldemort in "Harry Potter and the Half-Blood Prince" is played by Hero Fiennes-Tiffin (25). Many fans of the "After" book series should know him as Badboy Hardin Scott. What few people know is that his Uncle Ralph convinced the Potter producers to cast him as a young Tom Riddle. The cornerstone for his future career? Perhaps...

It almost never got that far. In an interview, Ralph Fiennes admitted that he almost turned down the role of Harry Potter villain Lord Voldemort. He simply didn't know how popular the books were, the "Daily Mail" quotes from the "Jonathan Ross Show". "Out of ignorance, I just thought it wasn't for me," says the actor. The production came to him accordingly for the fourth part of the series "Harry Potter and the Goblet of Fire". He was director Mike Newell's (80) preferred candidate for the character of Harry Potter's Nemesis. But Fiennes refused: "Stupidly I refused, I was hesitant."

Then, fortunately, his sister Martha came into play, as Fiennes continues. As the mother of three "Harry Potter"-loving children, she spoke to his conscience. "She said, 'What do you mean? You absolutely have to do it!' so I changed my mind."

In other engagements, it didn't really want to slip. The 60-year-old lost the role of Robert Langdon in "The Da Vinci Code" to Tom Hanks (66). Among others, Bill Paxton (61), Russell Crowe (58), Hugh Jackman (54) and George Clooney (61) were in conversation for the symbologist with detective ambitions. Director Ron Howard (68) ultimately chose his old friend Tom Hanks.

We are actually more familiar with physical extremes from Christian Bale (48), who lost or gained a lot of body size for many a film. But Ralph Fiennes can also keep up in this regard: For his iconic role as the concentration camp commander Amon Göt in "Schindler's List", the then 31-year-old put on a whopping 13 kilograms. The effort was worth it: his role earned him Oscar and Golden Globe nominations for Best Supporting Actor. 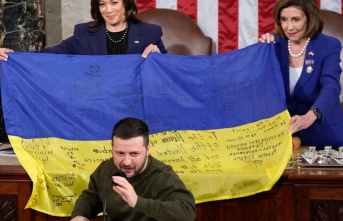