The Apple TV and the Apple car – the rumor mill has been talking about these two supposedly planned innovations for years. 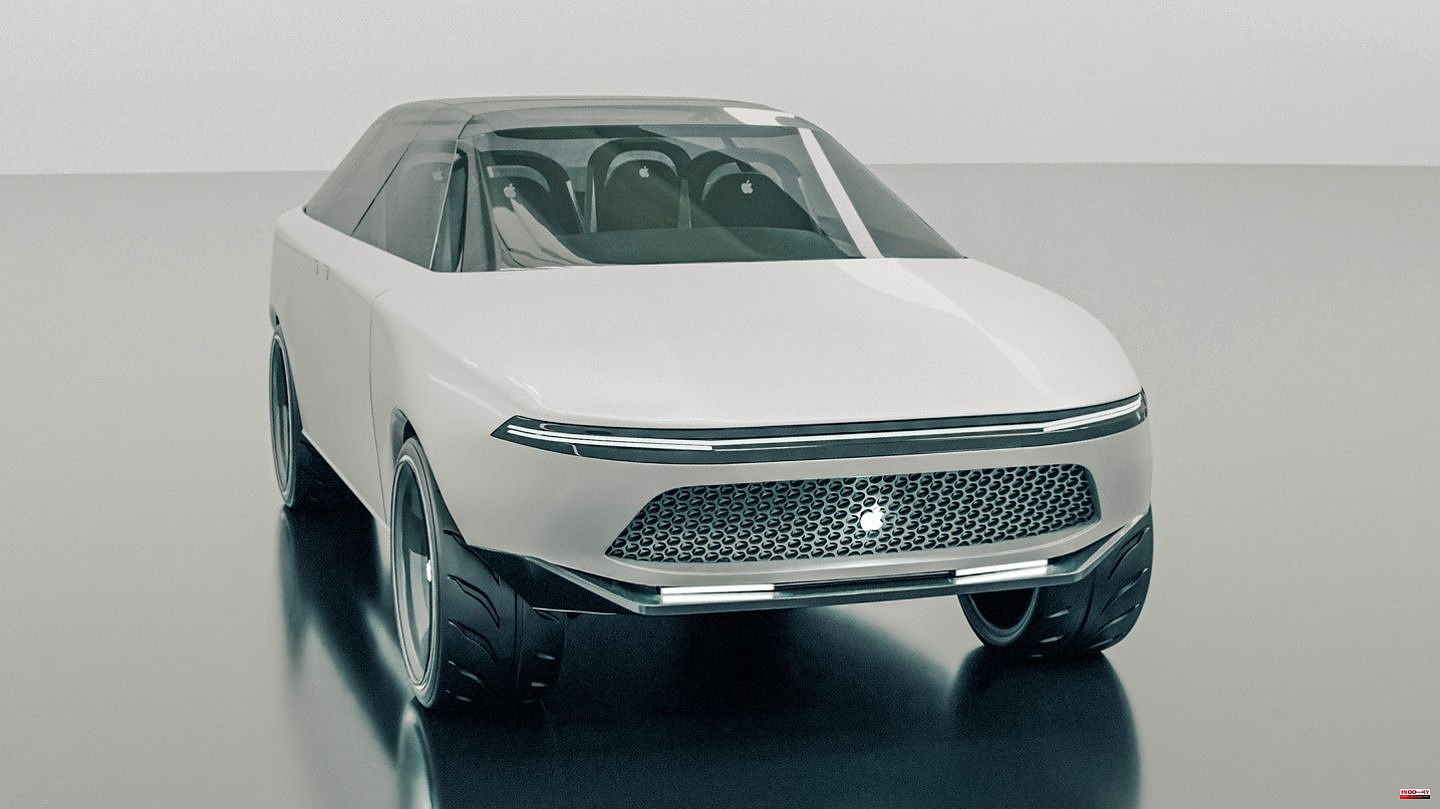 The Apple TV and the Apple car – the rumor mill has been talking about these two supposedly planned innovations for years. But nothing really wants to come of it. Mark Gurman, Apple expert at "Bloomberg", wants concrete information, at least when it comes to cars. Accordingly, Apple is reducing the apparently ambitious program somewhat and is planning a more conventional car that should roll off the assembly line as early as 2026.

The decision, if it was actually made, looks like a compromise at first glance. At times it was rumored that the Apple Car had what it takes to "redefine mobility". This was the opinion of car analyst Peter Fintl when he spoke to the star in early 2021 (find out more here). We were talking about autonomous capabilities, which even at Tesla currently only exist on paper. According to Gurman, that plan is now defunct.

According to the report, the Apple Car should initially become a conventional electric car that should only be able to drive on the freeway without assistance – like Tesla. Accordingly, the car gets pedals and a steering wheel - which some reports did not assume for a long time, since the vehicle was believed to be capable of complete autonomy. The current timeline is to complete the car's design by 2024, complete testing in 2025 and start production in 2026.

The price mentioned is a bit surprising. The Apple car will cost under $100,000, according to Bloomberg, which would be cheaper than Tesla's larger models and well below what luxury brands charge for their full-size vehicles — although it's not clear which at this time segment Apple wants to serve at all.

If the Apple car actually rolls off the assembly line one day, the project has an eventful history behind it. As early as 2008, the late founder Steve Jobs is said to have expressed his interest in an "iCar". In 2014, under his successor Tim Cook, there are said to have been concrete plans for a vehicle with an apple emblem. At that time, a former Ford engineer was assigned to the project, and well-known German experts such as Johann Jungwirth are said to have worked on it.

And although at times thousands are said to have worked on Apple's car, no Erlkönig or prototype has been spotted to date. On the contrary: the project is said to have been on the brink of collapse for the first time in 2016 (you can find out more here) when the first waves of layoffs ensued.

For a long time it seemed uncertain in which direction the project would now head. At times, Apple is said to have moved away from the idea of ​​having its own car, primarily wanting to focus on the development of a system for autonomous vehicles and the software. This was followed by a period of supposed partnerships. Apple has discussed possible joint ventures with Volkswagen and Hyundai, among others, and talks with Toyota are said to have taken place recently.

Nothing concrete is known about the final form of the vehicle - only that it will no longer be a fully autonomous car and that the price should be less than 100,000 US dollars.

Gurman adds to his report that Apple relies on its own M chips as the central processing unit, a powerful processor with the euphonious code name "Denali". Unlike Tesla, Apple should not only rely on cameras, but also want to give the car lidar sensors and radar sensors.

Well-known experts are still involved in the realization of the plans, such as Luigi Taraborrelli, a former Lamborghini engineer, Dr. Manfred Harrer from Porsche and Jamie Carlson, a former head of Tesla software and head of autonomous driving at Nio. 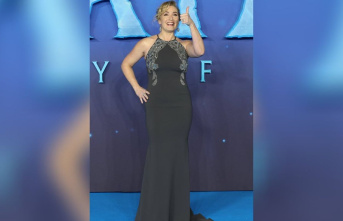