Kate Winslet (47) recycled a dress she wore for the first time seven years ago for the world premiere of "Avatar: The Way of Water". 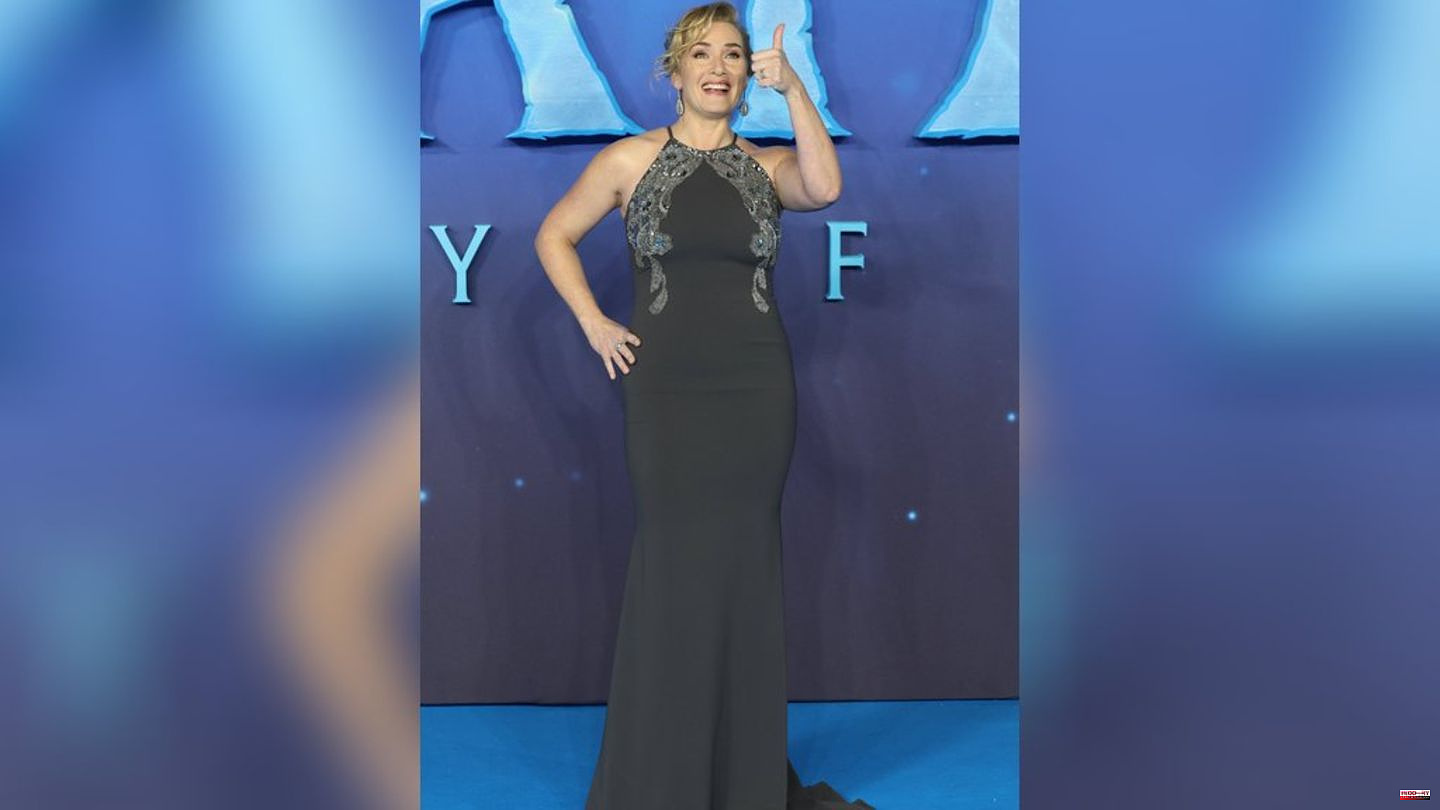 Kate Winslet (47) recycled a dress she wore for the first time seven years ago for the world premiere of "Avatar: The Way of Water". The actress plays Ronal in the long-awaited 'Avatar' (2009) sequel and attended the premiere in London's Leicester Square with her celebrity co-stars.

She first wore the gray Badgley Mischka dress she appeared in in 2015 at the Toronto International Film Festival for the premiere of "The Dressmaker." In London, Winslet combined the tight-fitting, floor-length halterneck outfit with silver embellishments on the bodice with drop earrings and a classic updo.

The Oscar-winner has previously advocated re-wearing outfits to avoid waste and stress. In a 2020 interview with Vanity Fair, Winslet said, "The dresses, the stress, the fittings... It's so stressful, and I know it's going to sound like, 'Oh, this is Kate Winslet talking about how stressful it's doing fittings for awards shows.' But it's stressful."

She doesn't like having her body "arbitrarily squeezed into a red carpet dress that I'll never wear again," she added. "The money that's wasted on it. The hours and stress that people put into these things." She continued: The artists who make these dresses are "wonderful, but making something that will only be worn once... I've already decided to wear dresses repeatedly".

In the second "Avatar" film by James Cameron (68) entitled "The Way of Water", a large part of the original cast is back, including Sam Worthington (46), Zoe Saldana (44), Sigourney Weaver (73) and Stephen Lang (70). In addition to Kate Winslet, Vin Diesel (55) can also be seen in "Avatar 2". The film will be released in German cinemas on December 14th. 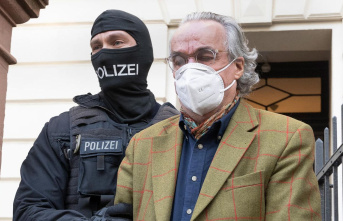 Arrested in the Reichsbürger raid: He wanted to become...