The radical Islamic Taliban in Afghanistan have publicly executed a person for the first time since returning to power. 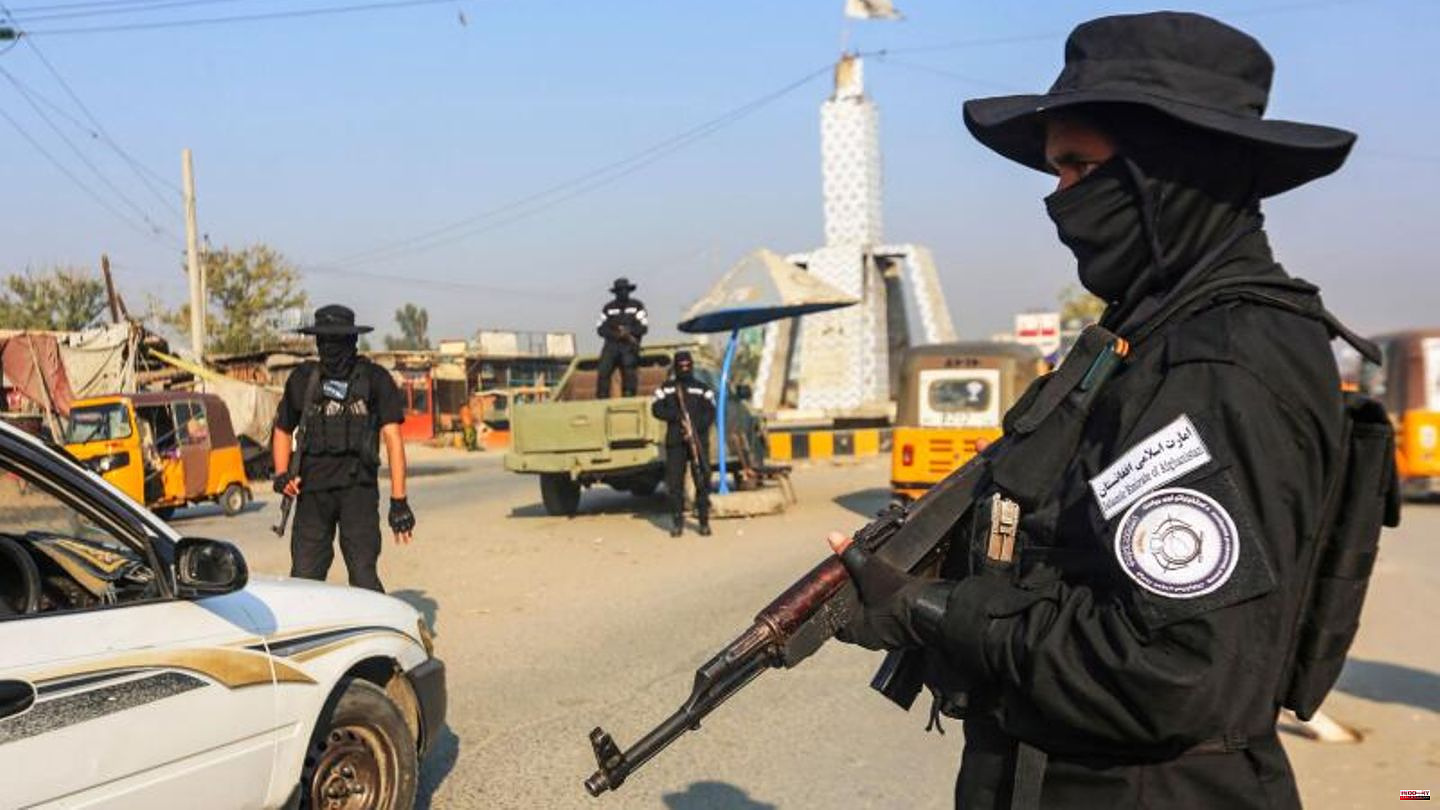 The radical Islamic Taliban in Afghanistan have publicly executed a person for the first time since returning to power. The man convicted of murder was executed on Wednesday in Farah, capital of the province of the same name, "during a public gathering of residents," said Taliban spokesman Sabihullah Mujahid. The convict was therefore a resident of the district of Anjil in the province of Herat.

In this context, the spokesman referred to the principle of retaliation permitted under Islamic law. In mid-November, Taliban leader Hibatullah Achundsada called on the country's judges to fully implement Islamic law and its catalog of punishments - including public executions, stoning and flogging, as well as the amputation of limbs in the case of thieves.

Since then, several people have been publicly flogged for various offences. However, the execution in Farah is the first to be officially announced. When the radical Islamic Taliban took power again in August last year, they initially announced that they wanted to be less harsh than during their first rule from 1996 to 2001. However, the militia is now becoming more and more radical.

"Winter of displeasure": Great Britain in a state of emergency - massive wave of strikes reaches its peak
BREAKING NEWS 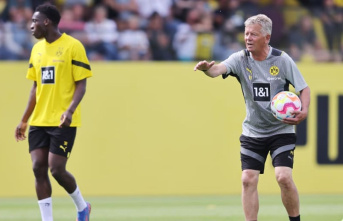