At a nationwide day of action by several associations for a rent freeze, the German Trade Union Confederation (DGB) is calling on the government to give priority to the construction of social housing during the crisis. 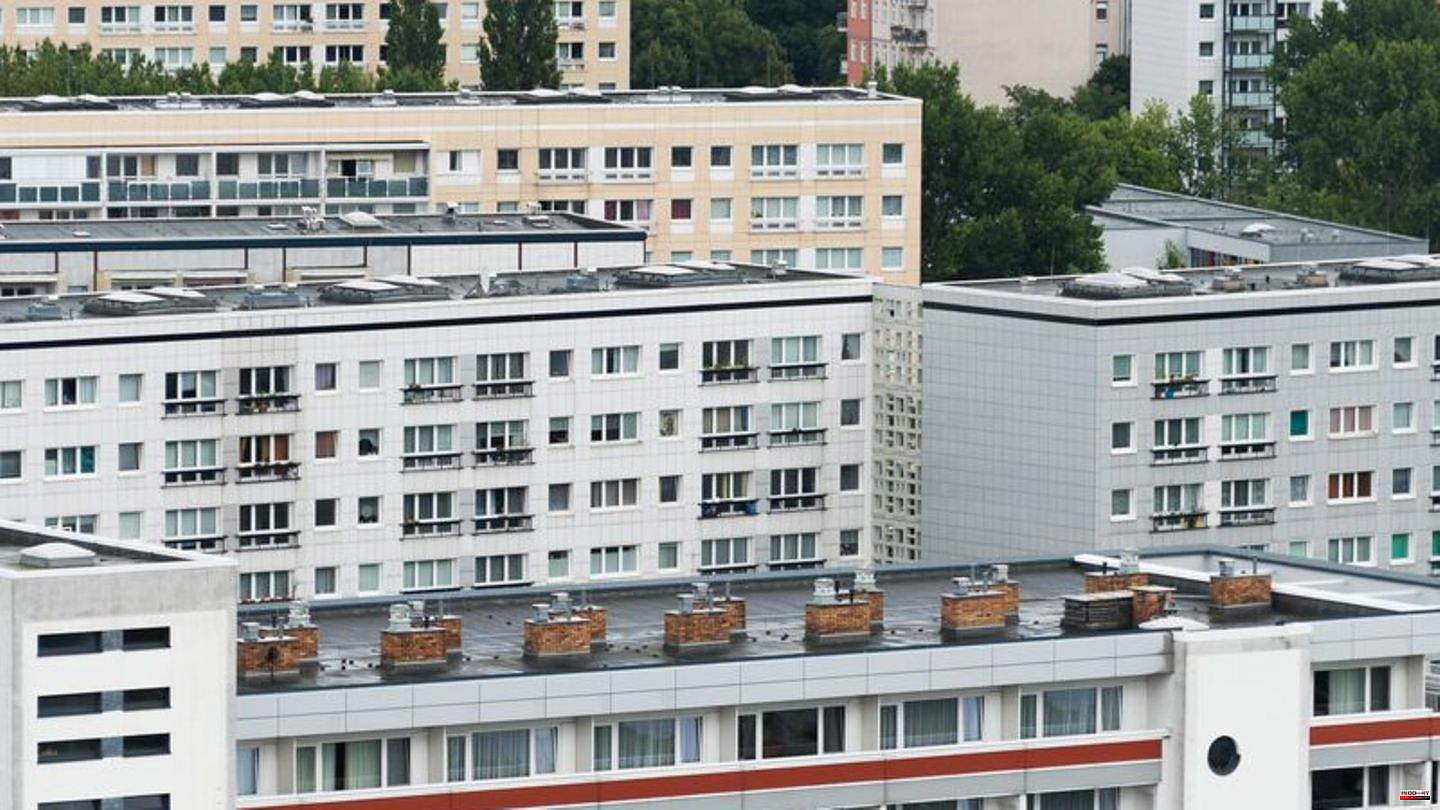 At a nationwide day of action by several associations for a rent freeze, the German Trade Union Confederation (DGB) is calling on the government to give priority to the construction of social housing during the crisis. "The federal government will probably not achieve its goal of building 400,000 new apartments a year," said DGB federal board member Stefan Körzell on Friday in Berlin. "Therefore, the announced construction of 100,000 social housing units per year should now be the focus."

For this Saturday (October 8th), the DGB and other organizations are calling for a nationwide "Rental Stop Action Day". Numerous actions and demonstrations are planned in more than 50 cities. The associations are sounding the alarm because of the rising costs: "Not only are the operating costs rising exorbitantly, but the rents without taxes only know one direction: upwards."

Federal Building Minister Klara Geywitz (SPD) recently made it clear that she wanted to stick to the goal of 400,000 new apartments per year. It had recently been criticized as unrealistic. Geywitz combined the ambitious new construction target with the plan for higher productivity in residential construction.

Particularly important for Körzell: The newly built apartments must be affordable for employees. Social hardships would also have to be cushioned. The alliance partners now see the new non-profit housing announced in the coalition agreement with tax incentives and investment allowances as necessary.

The German Tenants' Association called on the legislature to act in view of rising rents and high inflation. Tenants should be protected from debt, energy poverty and the threat of losing their home.

In addition to the DGB and the tenants' association, the workers' welfare organization and around 160 other associations are active in the "Rent stop! Because your home is at stake" campaign. The aim of the campaign: rents are to be frozen nationwide for six years. Among other things, reforms should promote a social design of energy-efficient building renovations that are due. Among other things, it is central for the future to focus on the common good in housing construction. 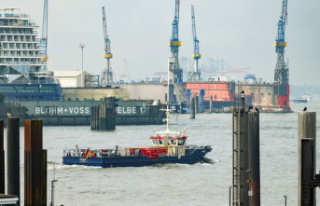