According to company boss Elon Musk, Tesla's electric semi-trailer truck, which was delayed by years, has gone into production. 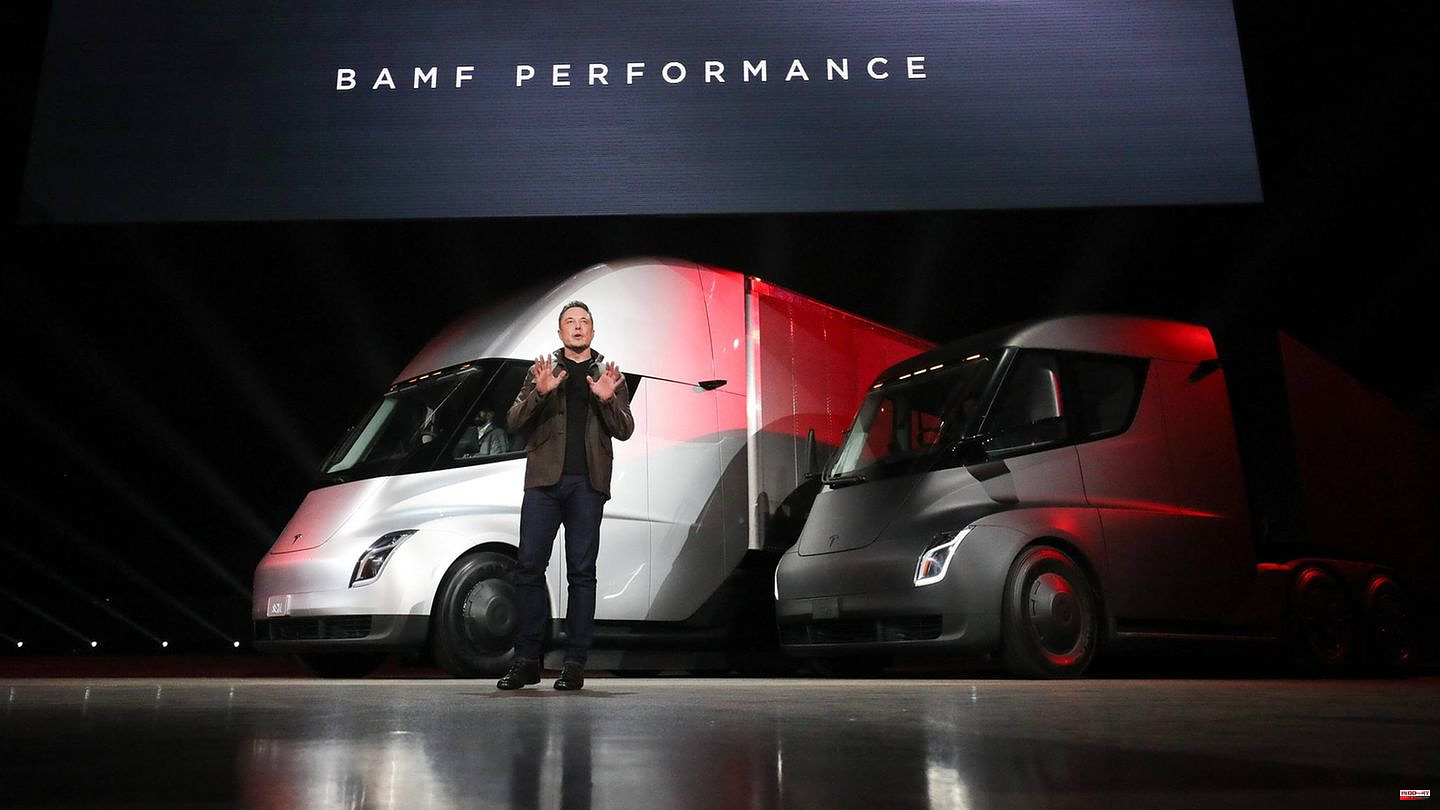 According to company boss Elon Musk, Tesla's electric semi-trailer truck, which was delayed by years, has gone into production. The first vehicles are to be delivered to the beverage and food giant Pepsi on December 1, as Musk announced on Friday night on Twitter. Numbers were not initially announced. It is the version with a range of around 800 kilometers, he wrote.

The semi-trailer "Tesla Semi" was presented by Musk at the end of 2017 and production was then planned for 2019. After that, however, Tesla preferred to use the existing battery production capacities for passenger cars such as the Model 3 and Model Y.

Musk had announced the first deliveries by the end of the year in August. According to his earlier statements, production was expected for the coming year.

With the "Semi", Tesla promises lower costs than operating conventional diesel trucks, among other things through cheap electricity at its special fast charging stations in the USA and easier maintenance. Among those interested are logistics services such as Fedex, DHL and UPS as well as the supermarket giant Walmart. There should also be a version with a range of around 480 kilometers. 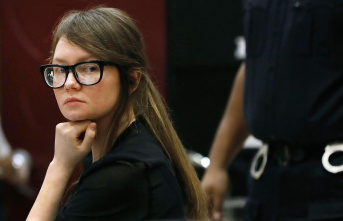 New York: But no release - that's why Anna Sorokin...