New York: But no release - that's why Anna Sorokin remains in custody for the time being

In fact, she should be free by now. 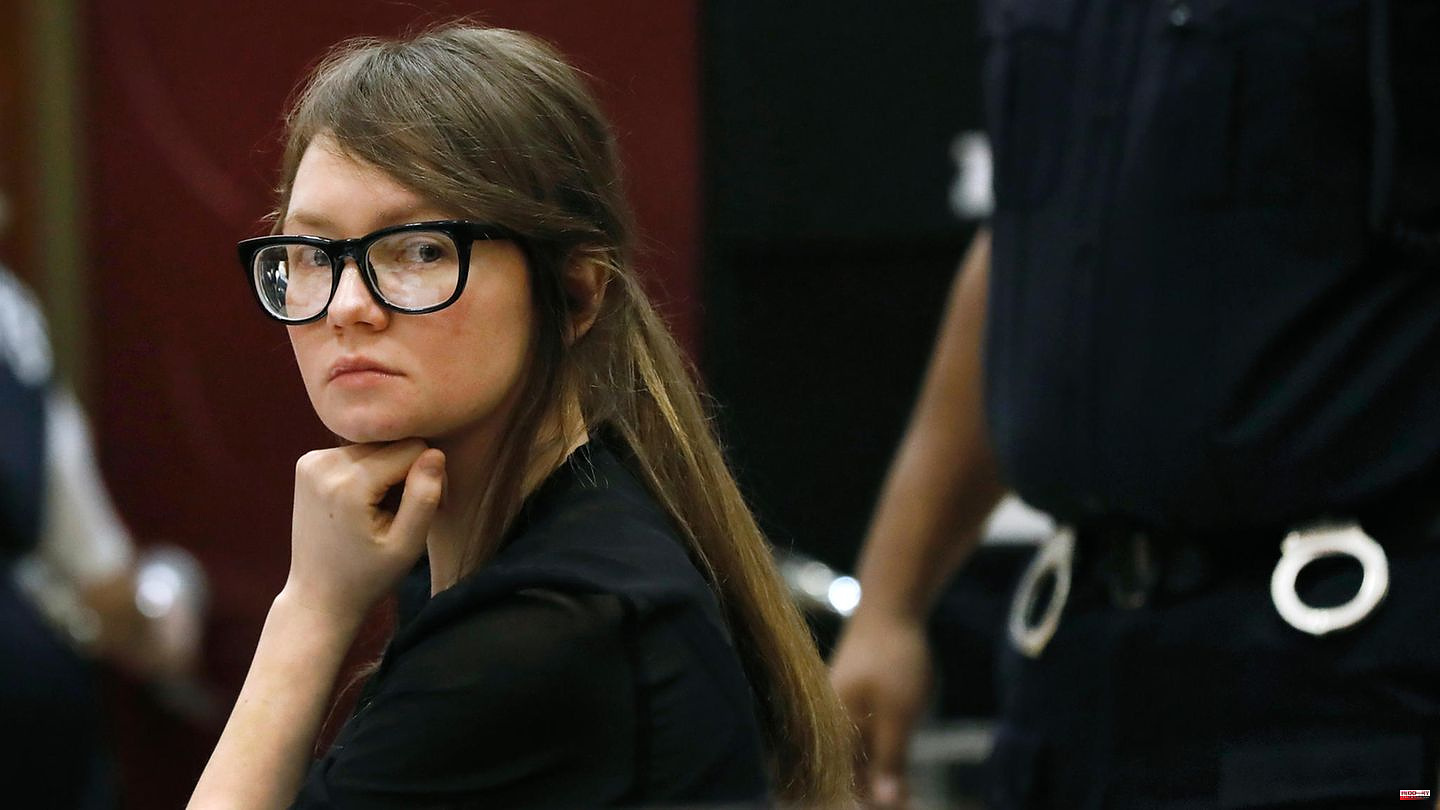 In fact, she should be free by now. Convicted fraudster Anna Sorokin was to be released from custody on $10,000 bail. The required sum was deposited, but the 31-year-old is still in detention pending deportation.

According to information from RTL, the release should be delayed by a few days. The reason: There were bureaucratic problems with the bail deposit. Although the full amount had been presented, this only fulfilled one of the conditions necessary for release from prison. The problem: the German-Russian does not currently have a place of residence where she is registered.

But she needs it, according to the regulations, a hotel is not permitted as an address. In fact, Sorokin should be registered in an apartment. As RTL found out, her team is already feverishly looking for a suitable place to stay.

In any case, the famous impostor would have to spend her entire bail period under house arrest - and also wear an electronic ankle bracelet. She may only leave her registered place of residence after request and approval of the court. As long as he hasn't been found, the fraudster who became known through the Netflix series "Inventing Anna" will remain behind bars.

From 2013, Anna Sorokin crept into New York's high society under a false identity and deceived numerous people. In 2019 she was sentenced to several years in prison in New York, but was released in February 2021 for good behavior.

However, the freedom was short-lived: since April 2021, the false heiress of millions has been in custody pending deportation in the US state of New York. The US authorities want to expel her to Germany - the 31-year-old has so far successfully defended herself against this.

For this she has been in prison again since then - and will probably stay there a few days longer than hoped. 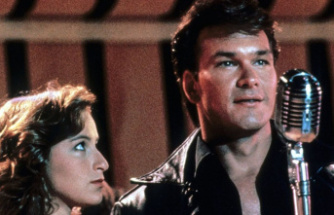 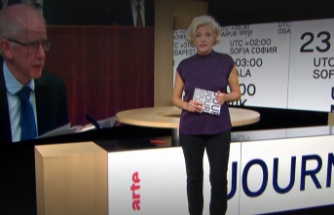 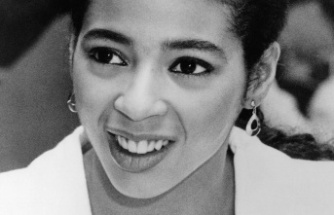 World hit singer: "What a Feeling" singer Irene Cara died at the age of 63
BREAKING NEWS 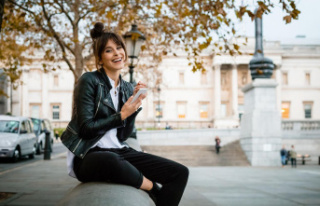 Fashion: The leather jacket is still trendy – in...