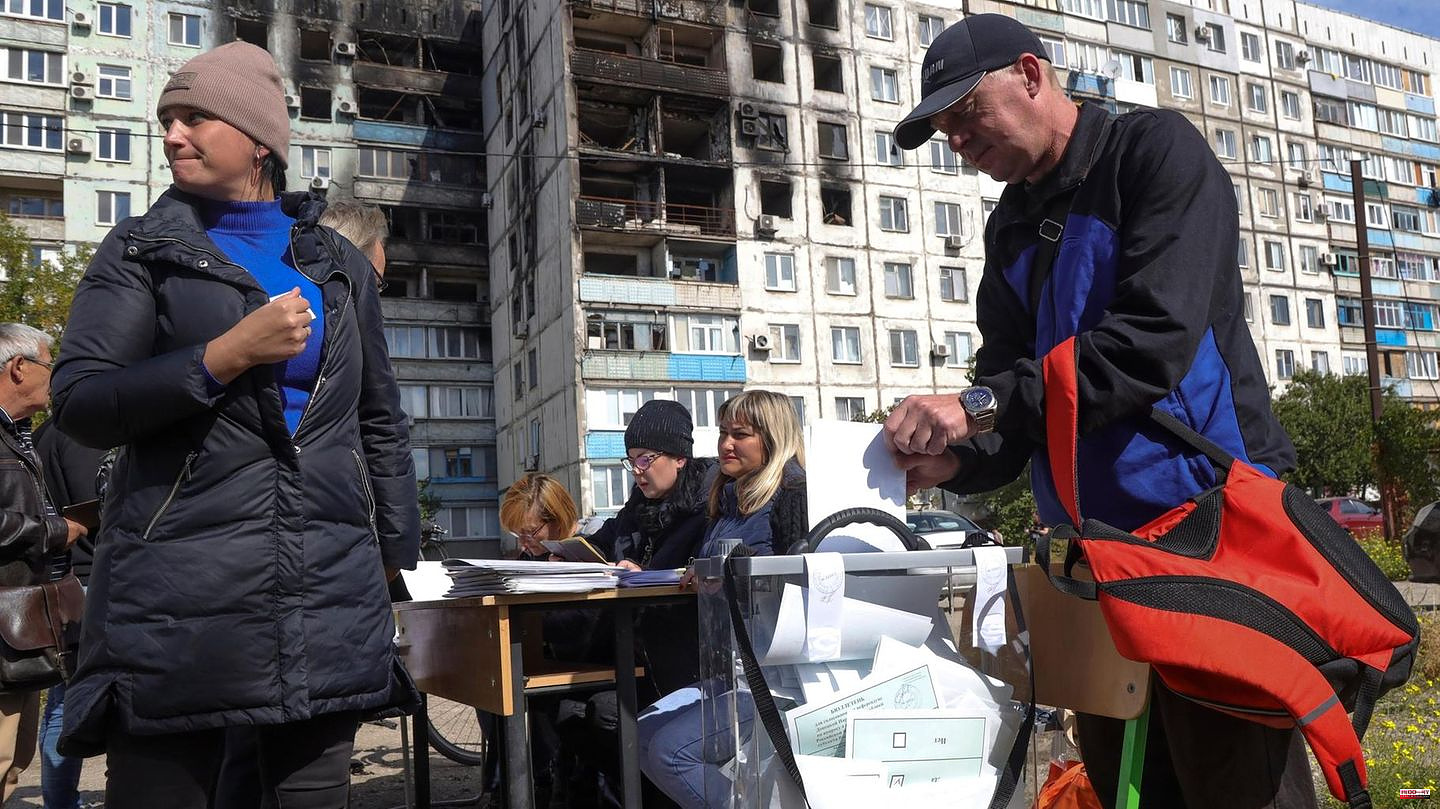 The Russian occupiers have declared the sham referendums in several Ukrainian regions to be over and presented the first results of the votes, which violate international law. After the first ballots were counted at polling stations in Russia, more than 97 percent of voters from the regions of Luhansk, Donetsk, Kherson and Zaporizhia voted in favor of their home regions joining Russia, Russian agencies reported on Tuesday.

There was initially no information from polling stations in the occupied territories themselves. Ukrainian refugees in Russia have also been called to vote since last Friday. An unprecedented wave of annexations is therefore likely to begin this week. An overview.

To maintain the appearance of a real vote, a certain amount of time is allowed for the votes to be counted. After the end of the vote, it is expected that the "election commissions" set up by Moscow in the four regions will announce "preliminary results" on Tuesday evening or in the following days at the earliest.

If, according to the official result, the "Yes" votes prevail - of which there is no doubt - the Russian parliament will vote on the treaty for the admission of the regions into Russian national territory. A corresponding draft law could be submitted to the Duma as early as Tuesday evening, the Russian news agencies TASS and RIA Novosti reported, citing parliamentary sources.

He could therefore be adopted in a special session on Wednesday. The upper house of parliament, the Federation Council, must then give its approval. A formality that could be completed on Wednesday or Thursday, according to Russian agencies.

Once the parliamentary process is complete, President Vladimir Putin could announce the annexation of the four Ukrainian regions in a speech as early as Friday. Some media reports of a planned speech to the parliamentarians gathered in the Kremlin, others of a speech to one of the two chambers of parliament. According to TASS, senators have been asked to take three corona tests in preparation for an "important event" on Friday - a precaution that applies to everyone who meets Putin.

An earlier appearance by the President is also not excluded. In 2014, just two days after the "referendum" in occupied Crimea, Putin signed the annexation treaty at a ceremony in the Kremlin - before the parliamentary vote. 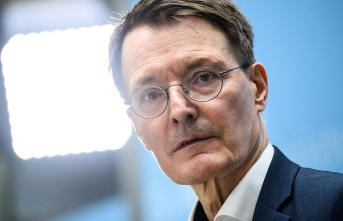 Corona in autumn: Four federal states for the end...