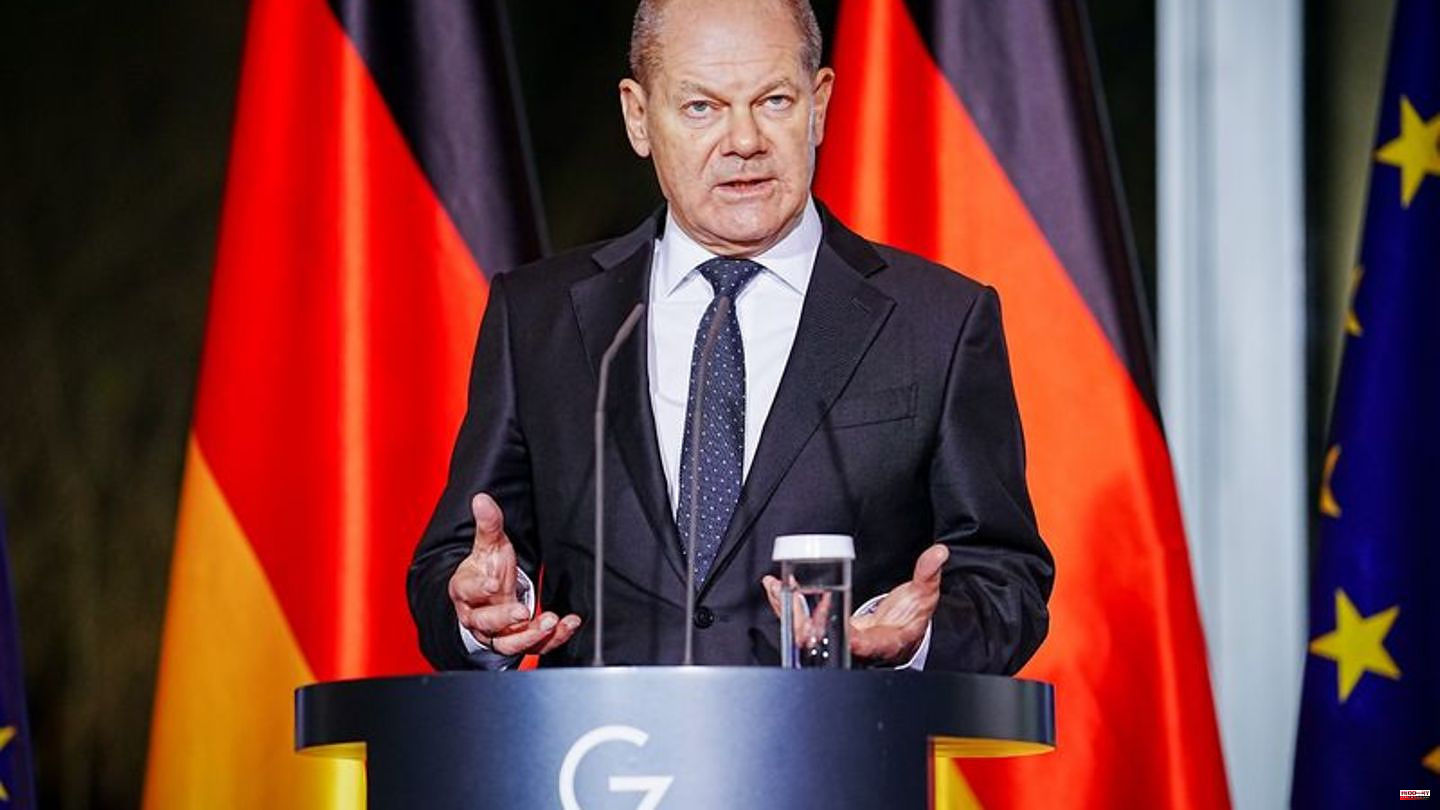 Federal Chancellor Olaf Scholz has confirmed Germany's skeptical attitude towards a European gas price cap. The SPD politician said in a government statement in the Bundestag on Wednesday: "There are no simple immediate solutions. For example, we cannot intervene in prices in such a way that too little gas is then delivered to Europe." This insight is also important for the understanding that the EU Energy Council continued to work on on Tuesday. However, Scholz said he was sure that there would be a good and pragmatic understanding.

The EU countries were again unable to agree on a European gas price cap, partly because of Germany's reservations. Federal Minister of Economics Robert Habeck (Greens) said that progress had also been made on technical issues and the structure of the mechanism at the special meeting of energy ministers. It is still unclear how high the price should be. This question should be clarified at the next meeting of energy ministers on Monday.

Under pressure from a large number of countries, the EU Commission proposed capping the price for gas sold at the TTF wholesale site at EUR 275 per megawatt hour under certain circumstances.

Scholz also referred to major advances in energy security. Nothing proves that as clearly as the opening of the first floating terminal for liquid gas on Saturday in Wilhelmshaven. The next terminals followed shortly. Scholz thanked all workers and engineers who had achieved "this great achievement" in record time. "We also have them to thank for getting us through the winter well this year." 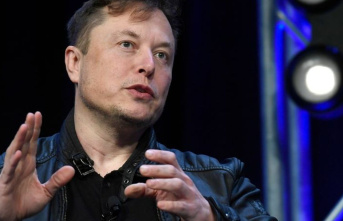 Twitter boss: Bloomberg: Musk is no longer the richest...