Landslides: After heavy rains in Congo: number of victims rises to 120

According to the government, at least 120 people have died in the capital of the Democratic Republic of Congo after heavy rains. 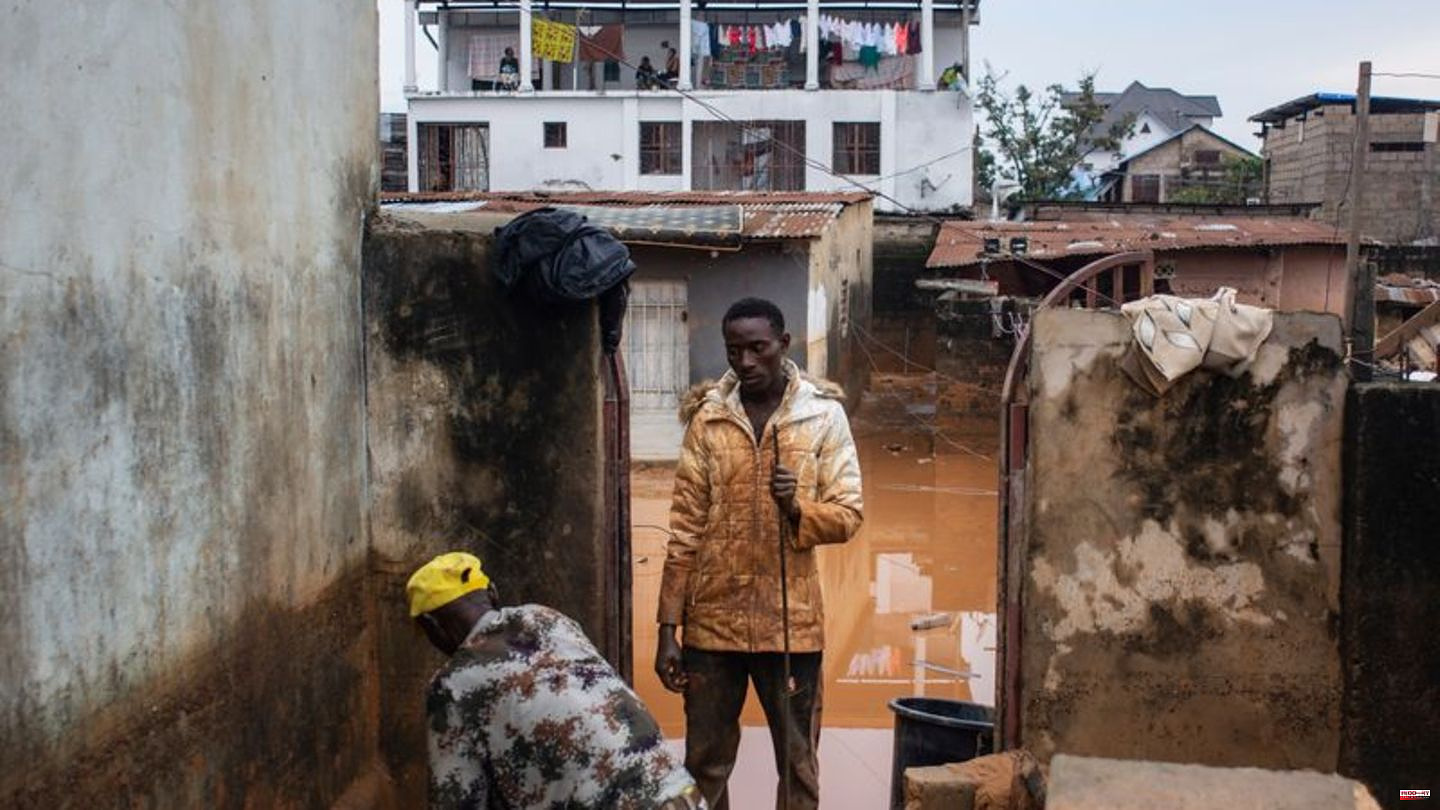 According to the government, at least 120 people have died in the capital of the Democratic Republic of Congo after heavy rains. In parts of the 15 million metropolis of Kinshasa, there were major floods and landslides on Tuesday night. Numerous people were injured and taken to nearby hospitals, Interior Minister Daniel Aselo told the German Press Agency.

The Red Cross initially reported 50 victims. Rescue workers continued to search for survivors and victims on Wednesday. President Felix Tshisekedi, who is currently at the Africa summit organized by the US government in Washington, called on his cabinet to act quickly. Tshisekedi declared three days of national mourning. It was said that he would shorten his stay in Washington.

According to the Red Cross, heavy rains had washed away entire houses in the Mont-Ngafula and Ngaliema districts. Numerous roads in the central African country's capital were flooded, including National Road 1, an important trade route to Angola. Like many major African cities, Kinshasa is struggling with inadequate infrastructure and sewage systems. 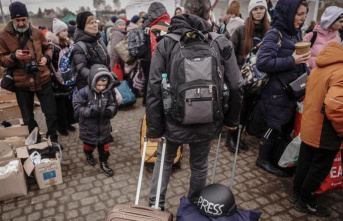