The UK is being gripped by an unprecedented wave of strikes which media say is likely to continue into the four weeks around Christmas time. 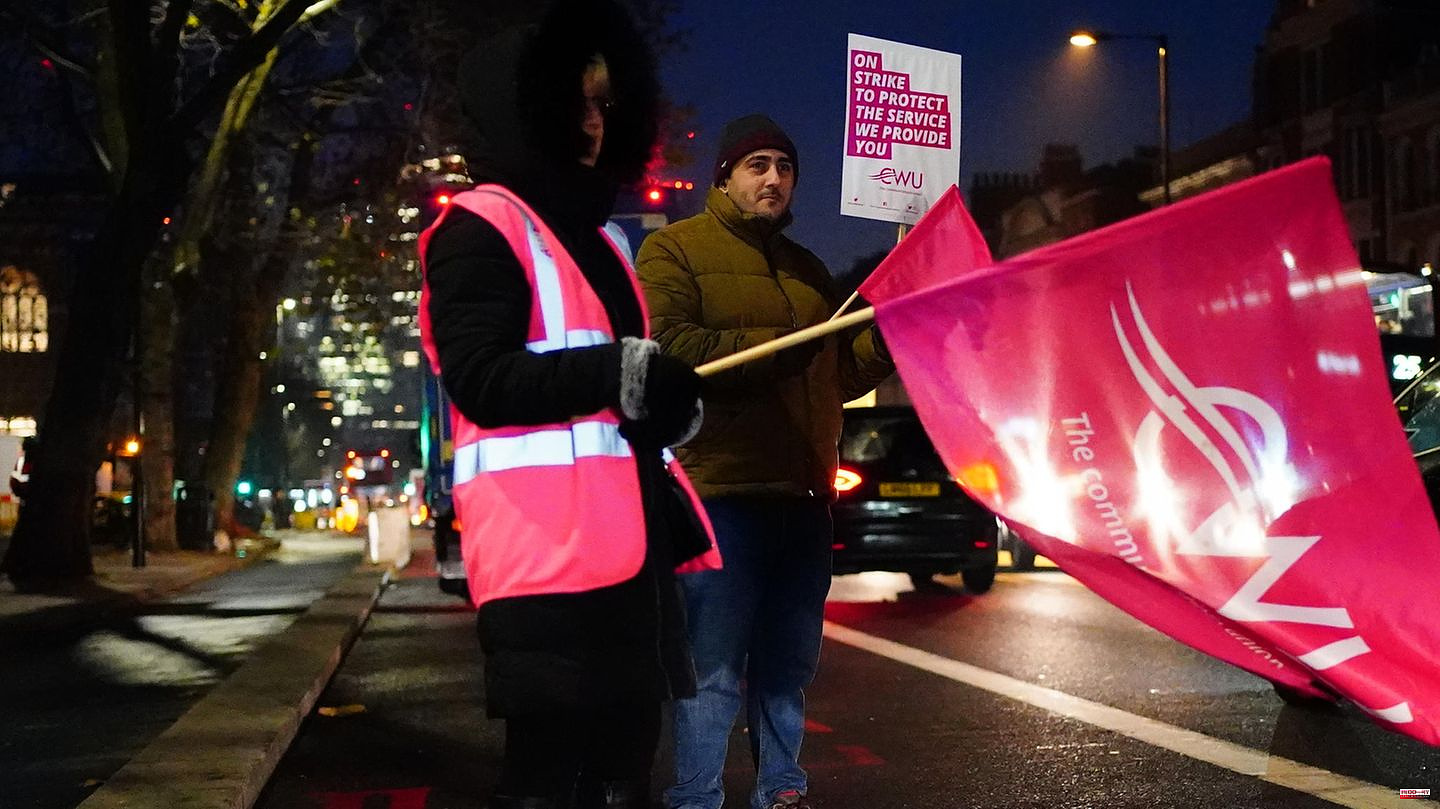 The UK is being gripped by an unprecedented wave of strikes which media say is likely to continue into the four weeks around Christmas time. The start was on Tuesday: tens of thousands of Deutsche Bahn employees went on a 48-hour strike, with commuters being the most affected. The strike also dominated local public transport on Wednesday. The disturbances are likely to continue until Thursday, the "Guardian" reported, before another two-day industrial dispute should start on Friday.

The RMT trade union expected 40,000 employees to take part and is fighting the strike for significant wage increases at the level of high inflation. The work stoppages could be the prelude to a long strike phase, in which the post office and nurses, among others, also take part.

During the first two days of the strike, the trains were only to run from 7:30 a.m. and 6:30 p.m. and only every fifth connection was to be offered during this period. People in Great Britain were asked not to travel if possible. Many fear that they will not be able to be with their families in time for the holidays and will have to celebrate another digital Christmas via online chats.

Deutsche Bahn is offering five percent more wages retrospectively for this year and a further increase of four percent in the coming year. The RMT trade union rejects this offer as insufficient against the background of currently more than eleven percent inflation.

By the end of this year, not a day will go by without a strike in Great Britain – work stoppages at airports, for example, are threatened over the travel-intensive public holidays. In many areas, the need is great given the high cost of living. Nurses in the public sector are even demanding a wage increase of 17 percent - to compensate for the past few years of deprivation.

The government, in turn, justifies its rejection of the high demands of the unions with tight public finances and the danger of a wage-price spiral. Among other things, she called on the RMT to cancel the strikes so as not to jeopardize British travel plans at the end of the year.

Read stern: In the summer, the British still believed that the energy crisis in Europe would affect them financially at best. Now there is talk of scheduled three-hour blackouts in January and February. Even the real thing is being played out: a week-long power outage across the country. 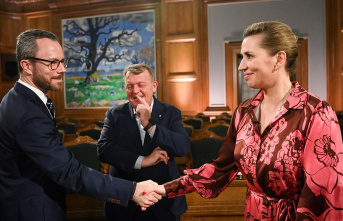 End of negotiations: Frederiksen has reached his goal...