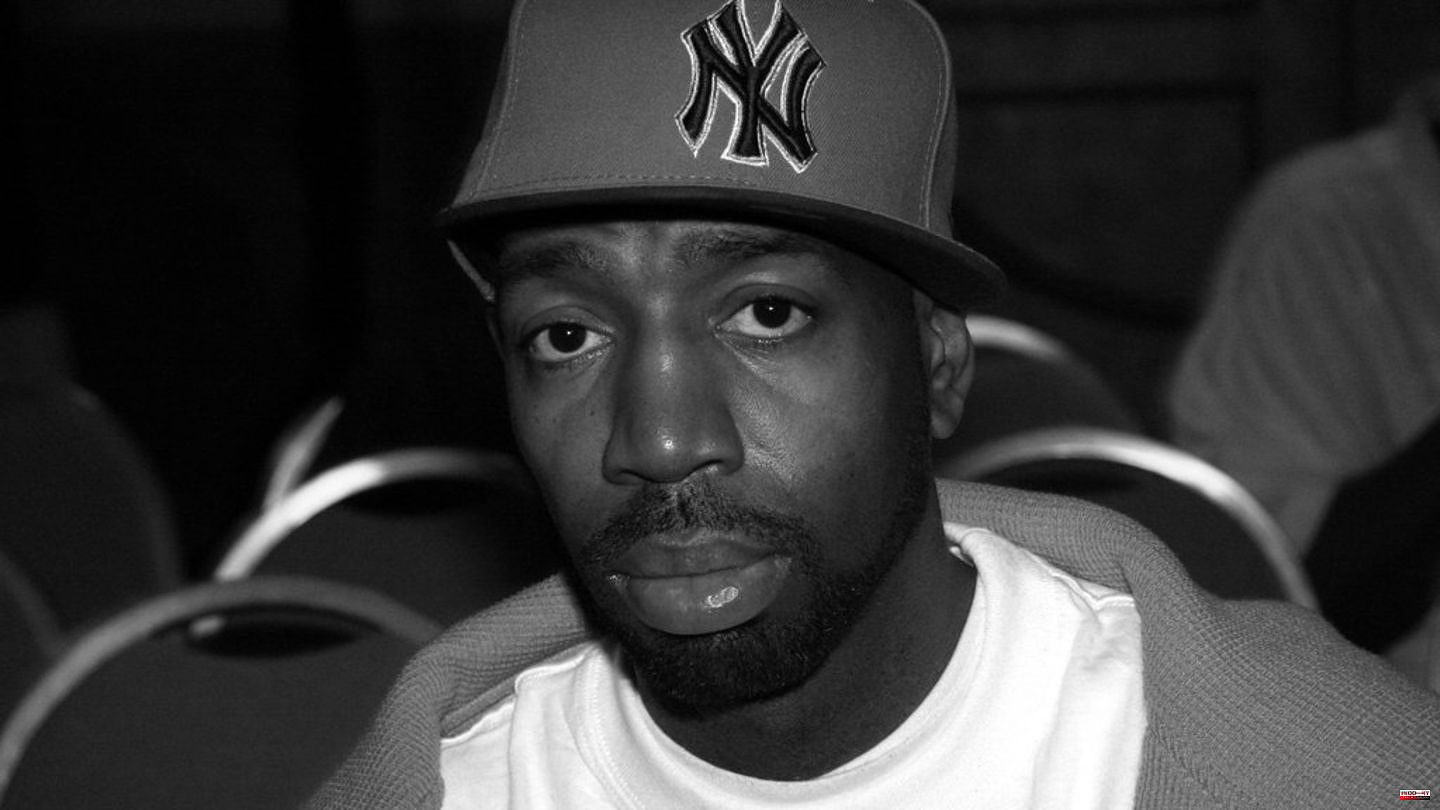 Grand Daddy IU is dead. That reports the "People" magazine. Born in 1968 in Hempstead, New York, the rapper was only 54 years old. Hip-hop great LL Cool J (54) expressed his condolences on Instagram: "Rest in power, king. Hip-hop was in your DNA. Thanks for your contribution". Grand Daddy IU his real name was Ayub Bey. The cause of death is currently unknown. Hip-hop producer Pete Rock (52), a longtime friend of the deceased, also confirmed the sad news on Instagram. Rock wrote, "Grand Daddy I.U. passed away peacefully in his sleep," followed by two sorrowful emojis.

Grand Daddy I.U. celebrated his big breakthrough. with his 1990 debut album Smooth Assassin, which spawned the hit singles Something New and Sugar Free, both of which went on the US rap charts. A second album "Lead Pipe" followed in 1994, a third entitled "Stick to the Script" in 2007.

The deceased's agent also spoke on Instagram: "I really still can't believe it and my heart is broken". She offers her deepest condolences to the wife of the deceased and his daughter Yaya. 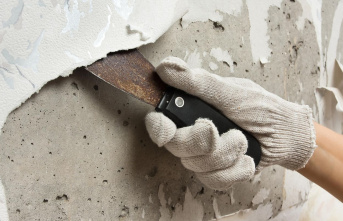 Renovate: Do it yourself: How to successfully remove...