Doris Schröder-Köpf: She will never give up the Schröder name 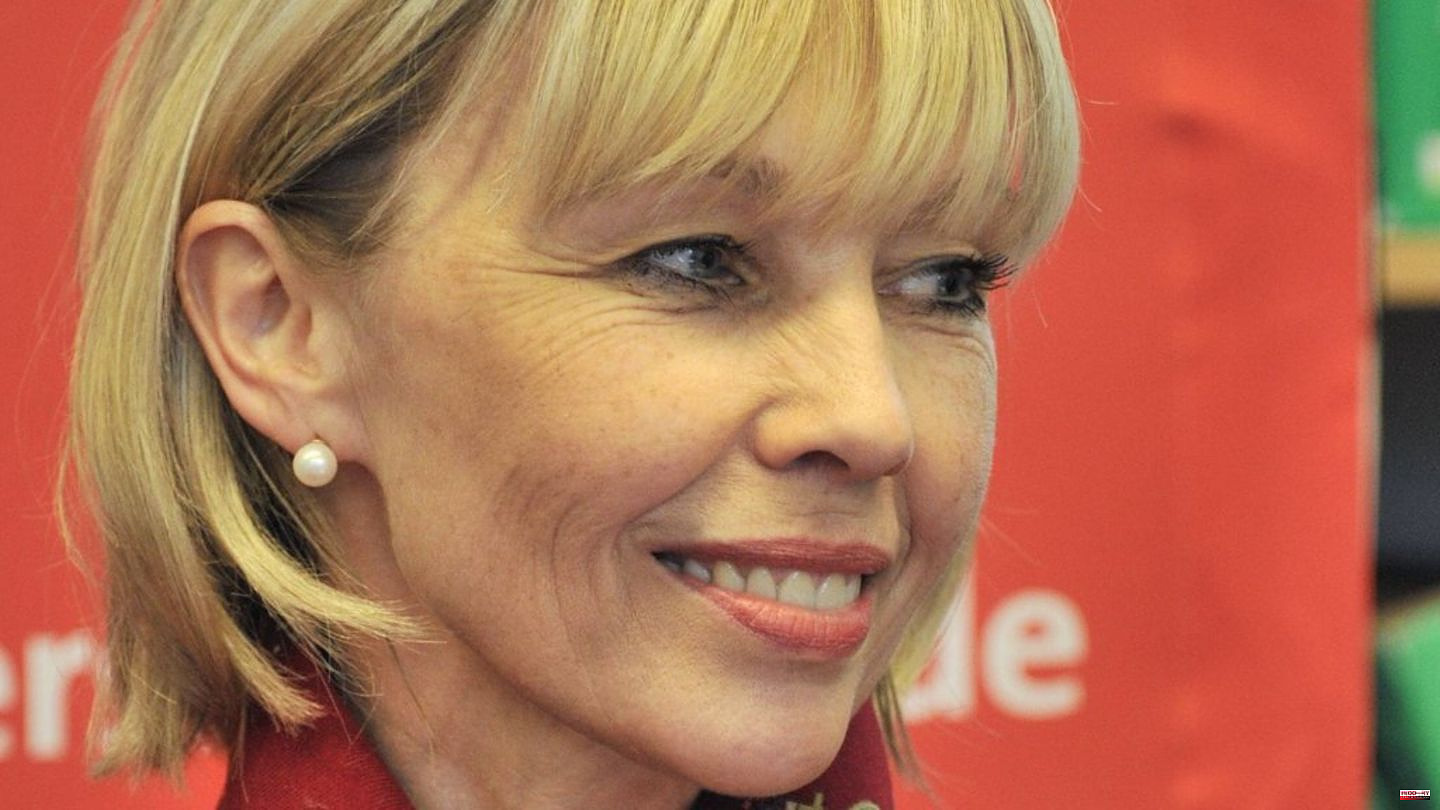 SPD state politician Doris Schröder-Köpf (59) was married to former Chancellor Gerhard Schröder (78) for over 20 years. Schröder-Köpf gave the magazine "Bunte" information about the relationship between the two ex-husbands. Politically, she defends her ex-husband and points to his numerous merits and legacy. Schröder has done "a lot of good" for Germany in the past, including his "No to the Iraq War," which "avoided damage to Germany." Schröder is currently being "viewed too one-sidedly".

Privately, she would be in contact with her ex-husband "because of the children" and their relationship was "of course [...] not without tension". However, she has no intention of discarding the Schröder name in the future. "I've had Schröder as my family name for a quarter of a century and it will stay that way. It's my name now. That's it," says Schröder-Köpf.

Schröder-Köpf separated from her partner, Lower Saxony's Interior Minister Boris Pistorius (62), at the beginning of the year. When asked why, she referred to the serious open-heart surgery she underwent two years ago. Schröder-Köpf explained: "Since the operation, I've had a slightly different view of my life. When you see your own finitude in this way, you might have a stronger need for clarity." Despite the separation, the two are still "friendly".

The SPD state politician, who is running for election again in October, also finds that she has reached an age where she "doesn't want to waste any more time". Looking back, she recognizes: "My life, whenever it ends, was a lush one. I am very grateful". 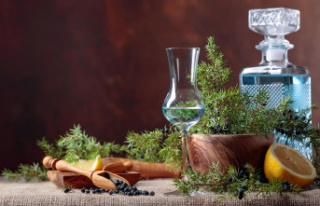