Dead birds, abandoned nests, starving young animals: the bird flu is leaving particularly gloomy pictures in its wake this year - and at an unusual time. 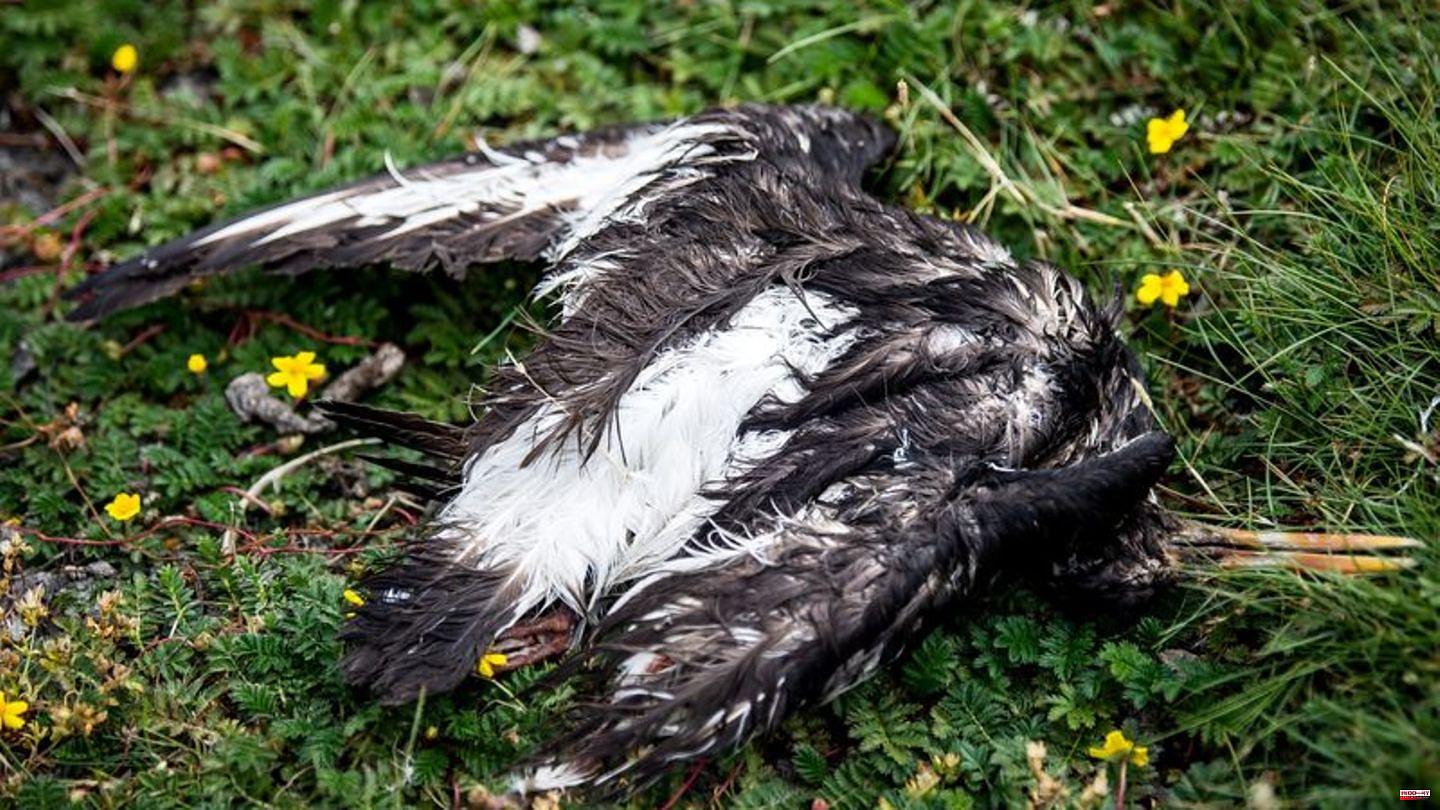 Dead birds, abandoned nests, starving young animals: the bird flu is leaving particularly gloomy pictures in its wake this year - and at an unusual time. The infection process has "a whole new quality," says the head of the national reference laboratory for avian influenza at the Friedrich Loeffler Institute (FLI) near Greifswald of the German Press Agency.

Timm Harder assumes that tens of thousands of birds have fallen victim to the virus in the North Sea alone. A large summer wave has caught seabird colonies. On the North Sea, terns in particular are affected, but also pelagic birds such as gannets. At the Baltic Sea it is mainly cormorants, but also black-headed gulls.

There was a massive incidence of infection not only in the German area of ​​the North and Baltic Seas, but also on the British Isles and in Scandinavia to Iceland. And also beyond Europe. "All of North America is also inundated with this virus." One could speak of a real pandemic in wild birds, says Harder.

According to Martin Rümmler, consultant for bird protection at the Naturschutzbund Deutschland (Nabu), bird flu threatens at least populations, if not the occurrence of entire species in Germany. "It has potential, definitely." He names the northern gannet, which in Germany only breeds on Heligoland. "That means that if the colony dies out, the species will be extinct for Germany." He refers to estimates by the Jordsand bird protection association there, according to which 70 to 80 percent of the nests there were abandoned prematurely this year.

Accurate surveys are difficult. According to Rümmler, parent animals often die on the way, for example when they are looking for food. You can only really assess the consequences in the coming year. "When you see how many adults come back, how many start breeding again."

According to Harder, Schleswig-Holstein and Lower Saxony were particularly affected in Germany in the summer. In Mecklenburg-Western Pomerania there has recently been less evidence. Due to bird migration, outbreaks have occurred in the past, especially from October to April. In the summer of 2021 there were only isolated cases. An infection on the scale of this summer is being observed for the first time.

Expert: "Expert can certainly no longer be contained"

Is it even possible to contain this pandemic? The expert is pessimistic. Infected carcasses can be collected quickly to prevent further infections. But: "The virus can certainly no longer be contained in this way." It is to be hoped that less deadly virus forms will prevail in the future.

So far, however, there have been no signs of this. "In this respect, of course, such a pandemic will also come to an end when there are no longer any susceptible hosts." This can be the case if there are not enough animals left or they develop immunity. However, there is still no reliable information on this.

After all, according to Harder, the current virus is rather harmless to humans. He is only aware of two infections in humans: one from England and one from the USA, both without serious illness. "But what should warn us is a number of cases in mammals with this very virus." Foxes, martens, otters and most recently a black bear have died. In close contact, there is also a risk of fatal infection for mammals. Therefore, ornithologists would have to protect themselves accordingly.

In the past there have also been deaths in humans - especially in Southeast Asia or Egypt. However, it was a different type of virus than the currently dominant one. More than 2000 people were infected, of whom around 30 percent died. Although human-to-human infections are very rare exceptions, there is great concern that such pathogens could also cause pandemics in humans.

There are definitely parallels to the corona virus here. The first precursor of the bird flu virus, which is still rampant today, was detected in China in 1996 - in domestic poultry, says Harder. The way in which poultry is kept and traded in Asia, for example at live animal markets, has created niches and routes of spread for new influenza viruses.

Rümmler calls for the renunciation of factory farming. Large holdings should certainly not be located in the vicinity of protected areas or well-known bird resting places. The worldwide monitoring of the infection process and the international exchange of information must also be improved. "Even at EU level, it is not easy to get meaningful data."

Harder sees Europe at a tipping point when it comes to bird flu. There have been so many outbreaks in French duck and Bulgarian goose production "that you can no longer get them under control in the tried and tested way".

That is why one is considering allowing vaccinations in Europe as well - as is possible in some Asian countries. The high control and financial costs speak against this. In addition, the virus is being pressured to change. German producers have already received inquiries about vaccinations. "I think that will certainly be discussed more intensively in the coming months and years." 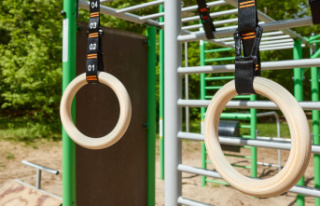