The housing industry has promised protection against dismissal in the energy crisis. 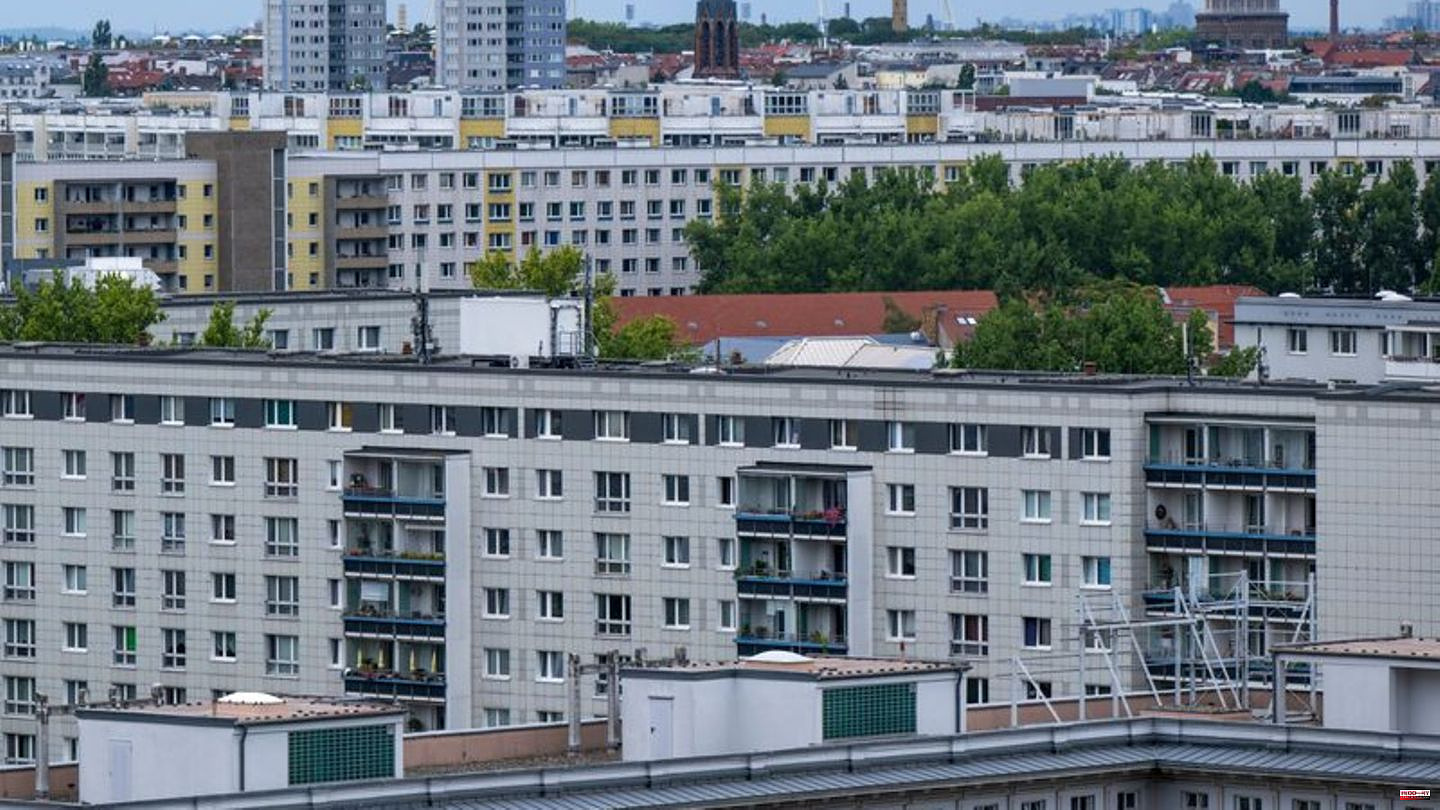 The housing industry has promised protection against dismissal in the energy crisis. "As in the course of the corona pandemic, the socially oriented housing companies will not make any terminations due to late payment of the utility bills," said the President of the Federal Association of German Housing and Real Estate Companies (GdW), Axel Gedaschko, to the newspapers of the Funke media group ( Tuesday). Nobody should lose their apartment because of crisis-related payment problems. Installment payments should be agreed with the tenants.

However, Gedaschko also emphasized that the effects of the energy crisis could not be solved with the means of tenancy law. The government should finally tackle the root of the problem and introduce a gas price cap. This is the easiest way to prevent price increases from reaching companies and consumers, said the GdW boss.

Federal Building Minister Klara Geywitz (SPD) had proposed extending the grace period to include notices of termination. The President of the German Tenants' Association, Lukas Siebenkotten, welcomed the move, but does not consider it sufficient. "What we really need is a moratorium on terminations, like the one that came into force at the beginning of the corona pandemic," the president of the tenants' association told the newspapers.

Siebenkotten nevertheless called on Geywitz to convince her colleagues in the cabinet to extend the grace period to include notices of termination. "Judges also repeatedly point out that the current regulation does not make sense: In the case of terminations without notice, tenants have the opportunity to repair the situation with additional payments, but not in the case of terminations in due time. The grace period should apply to both situations," said Siebenkotten. 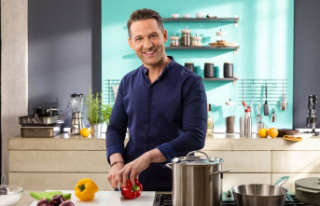 "The Taste" coach Alexander Kumptner: How...