"The Taste" coach Alexander Kumptner: How he wants to win the anniversary season

A popular cooking show celebrates its anniversary in 2022. 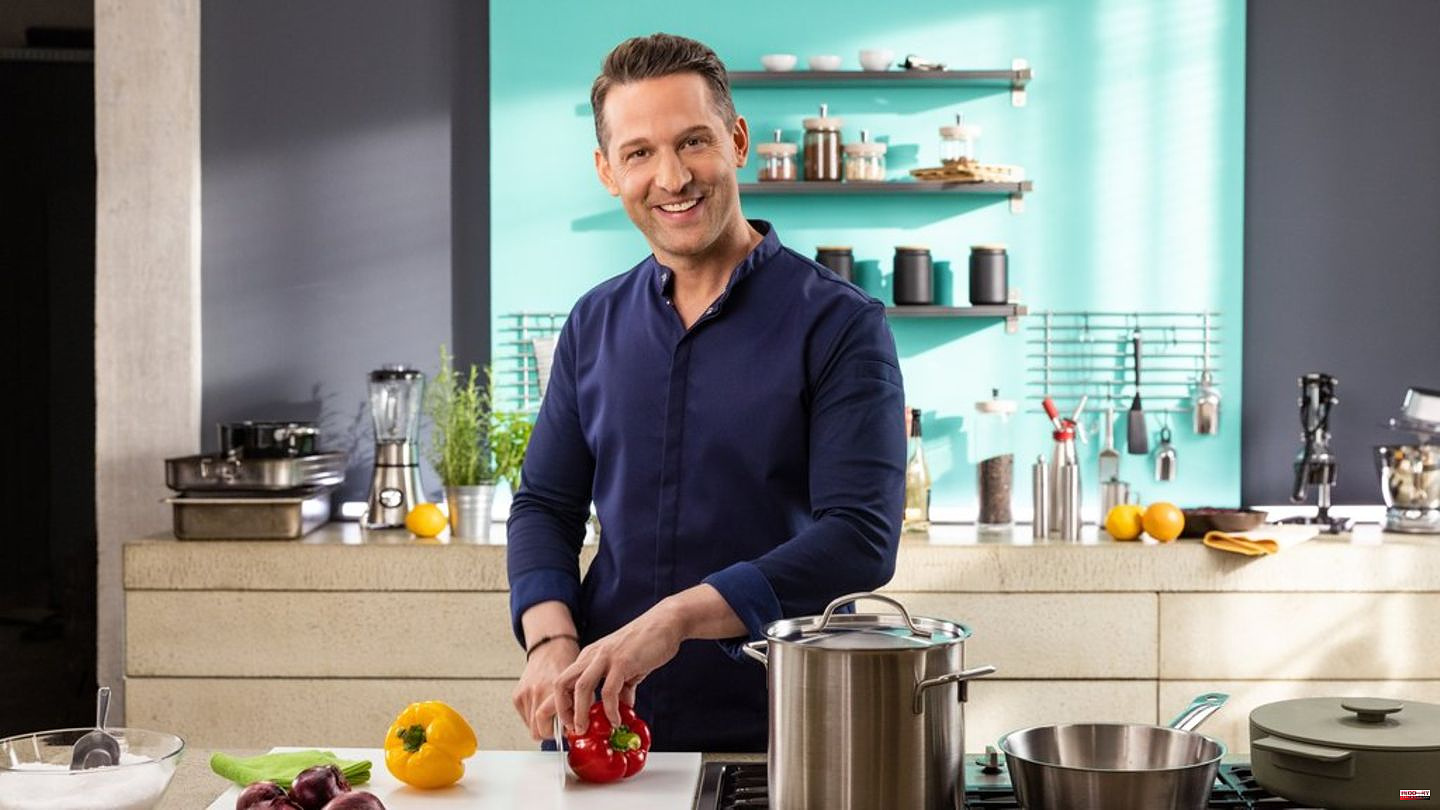 A popular cooking show celebrates its anniversary in 2022. The Sat.1 show "The Taste" starts its tenth season on September 21 (always on Wednesdays at 8:15 p.m. in Sat.1 and Joyn). Once again, amateur and professional cooks compete against each other to create the perfect indulgence spoon. The winner wins 50,000 euros and their own cookbook.

Also there again: the coaches Frank Rosin (56), Tim Raue (48), Alexander Herrmann (51) and Alexander Kumptner (39). The 26 participants initially have to fight for a place in the four teams. "We're not mincing our words at all this year," promises Kumptner in an interview with the news agency spot on news. He also revealed whether something special is planned for the anniversary season and what winning strategy the native of Vienna is pursuing.

Alexander Kumptner: The new season will be very funny. The four of us really found each other. Everyone stands for something different. There are again very cool candidates. Some of the topics are very specific, but there is a lot of laughter.

Kumptner: There are a few surprises. But unfortunately I can't reveal that yet.

Kumptner: If someone knocks the other out in a battle, the cloakrooms are often closed for 20 minutes. On the way home it's usually fine again (laughs). We're not mincing our words at all this year. We really throw everything at each other's heads.

Kumptner: If the mood is right, then the cast is successful. If there were four women on the jury who had a funny dynamic with each other, I would certainly find the show at least as good. The heads of the teams have to be filled in such a way that we can understand each other but also bite each other a bit. Just like we did this year.

Kumptner: Last year I wasn't bad with my candidates either. You can't take on that much because I can't actively intervene from my podium and therefore only partially contribute to the success. I have to make the right decision when choosing the chefs and then simply give my all. You look after a wide variety of people, so you shouldn’t treat them all the same. I'm good at dealing with individuals. I know relatively quickly how to deal with the individual. This is an art that Alexander Herrmann, for example, is also very good at.

Kumptner: I always say to Frank: "I'll keep my fingers crossed. Maybe you'll make it to the semi-finals this year." The rough always comes with his: "I'm so international." He's on another planet anyway. Alexander Herrmann does his job very well. We just like to get angry - and this time it's going to be really extreme. (laughs) 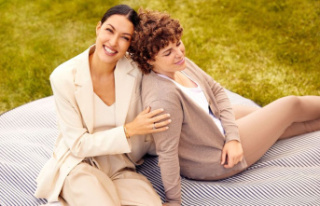 Rebecca Mir: She wants to give cancer patients new...