Moritz Bleibtreu as a husband: He is so happy after the wedding

Moritz Bleibtreu (51) spoke openly for the first time about the marriage he had with his Saskia (31) in July. 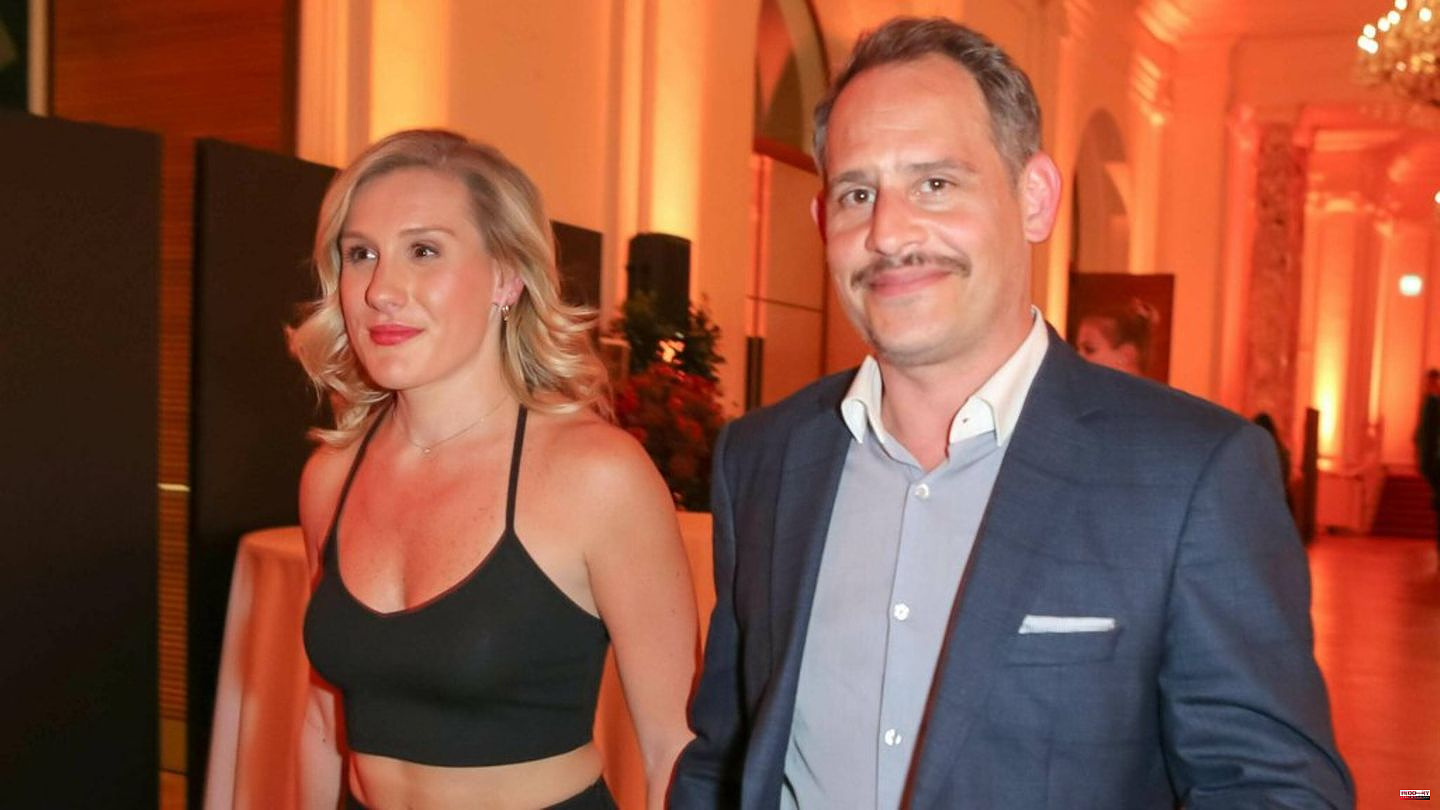 Moritz Bleibtreu (51) spoke openly for the first time about the marriage he had with his Saskia (31) in July.

As a husband, he is doing "very, very well," he told the "Gala" at an event in Berlin. The official vow and the associated name change have apparently changed something for the actor: "I wouldn't have thought it, but it makes a difference if the woman bears your name."

What he appreciates most about the key account manager is "her strength, she's a strong woman who helps me a lot," Bleibtreu continued. The actor describes the secret of a good relationship with the words: "You just have to be in the mood for each other and just want each other, that's the most important thing." At this point, Saskia also intervenes in the conversation and reveals: "We tick similarly and both know the gypsy life with a lot of travel."

Bleibtreu and Saskia, who is 20 years younger, said yes in July in Reinbek in Schleswig-Holstein. Bleibtreu had only publicly confirmed the relationship a year ago. He had previously separated from his longtime girlfriend Annika, with whom he had their son David in 2008. 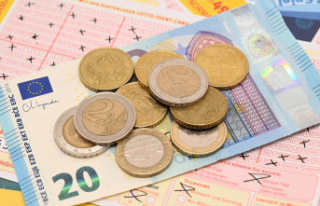