The consumer centers are demanding quick clarity from the federal government when dealing with the high energy prices. 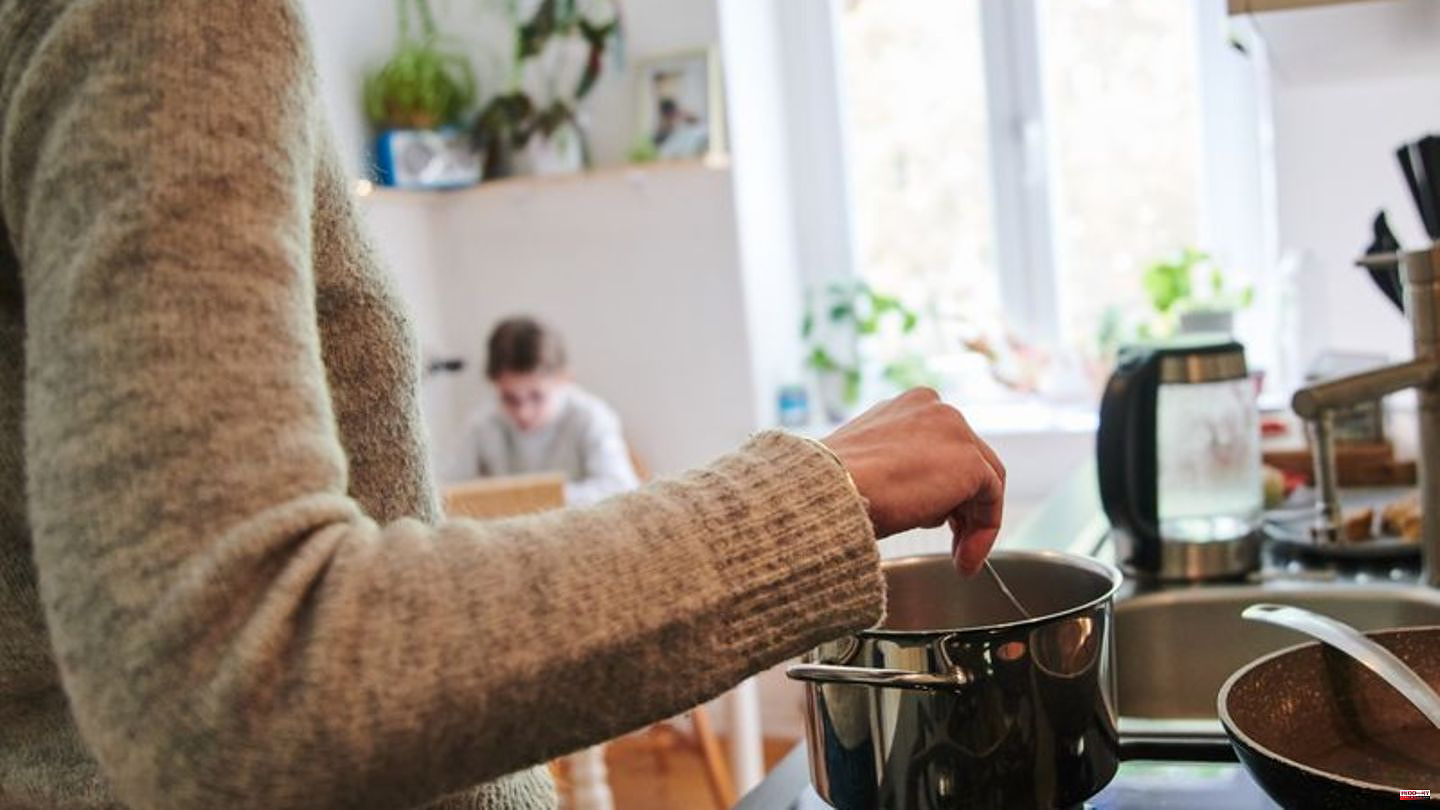 The consumer centers are demanding quick clarity from the federal government when dealing with the high energy prices. The head of the Federal Association (vzbv), Ramona Pop, told the German Press Agency: "People now urgently need targeted relief in energy costs and a safety net for autumn and winter."

With a view to debates in the coalition about the planned gas levy, she criticized that consumers were now deeply unsettled: "Will there be a burden through the levy or will there be relief through an electricity and gas price brake?"

Pop describes a gas price cap as "a good tool" - but it must be implemented quickly and help unbureaucratically. The priority must be to provide additional support, especially for people with little money. "There are many people who simply cannot pay gas and electricity bills of several hundred or even more than 1000 euros per month."

"No one should sit in the dark or in the cold"

At the same time, the government is initially sticking to a surcharge for a gas levy from October 1 to compensate for increased gas procurement costs from suppliers. The energy crisis is the central topic at the German Consumer Day of the consumer centers on Monday in Berlin.

Pop welcomed the fact that the federal government wants to prevent power and gas cuts. Now a legal regulation is needed quickly. "Time is of the essence because winter is just around the corner and no one is allowed to sit in the dark or in the cold because the electricity or heating has been turned off."

Consumer Minister Steffi Lemke (Greens) had announced steps against supply cuts. The planned electricity price brake will reduce the number of cases in which people can no longer afford their electricity bills. "In addition, we will enshrine a regulation in law that prevents electricity and gas cuts," she told the dpa.

The consumer advice centers are also calling for financial aid for consumers that is adjusted to the price development and for a cap on the profits of energy companies. "We have already issued warnings and lawsuits against non-transparent and incomprehensible price increases on the energy market," said Pop.

Providers should not earn a golden nose in the crisis. She pointed out that it is no longer just people with low incomes who are affected. The crisis eats through the social classes.

According to a survey commissioned by the association, three quarters of those surveyed (76 percent) are worried that the energy price crisis will put a financial strain on them. When asked whether they were worried that the energy supply could be at risk in autumn and winter, 42 percent answered "rather yes". Accordingly, 22 percent worry "to a great extent". 27 percent are "rather" not concerned about it, and 8 percent are "not at all" concerned.

According to the information, 1,500 German-speaking people aged 14 and over in private households were interviewed by the Forsa Institute from August 4th to 26th for the survey. 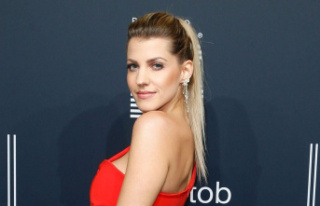 Visits to the doctor in Germany: Sarah Harrison explains...