A 34-year-old man is said to have caused a bloodbath among children at his former school in the Russian city of Izhevsk in the Udmurt Republic. 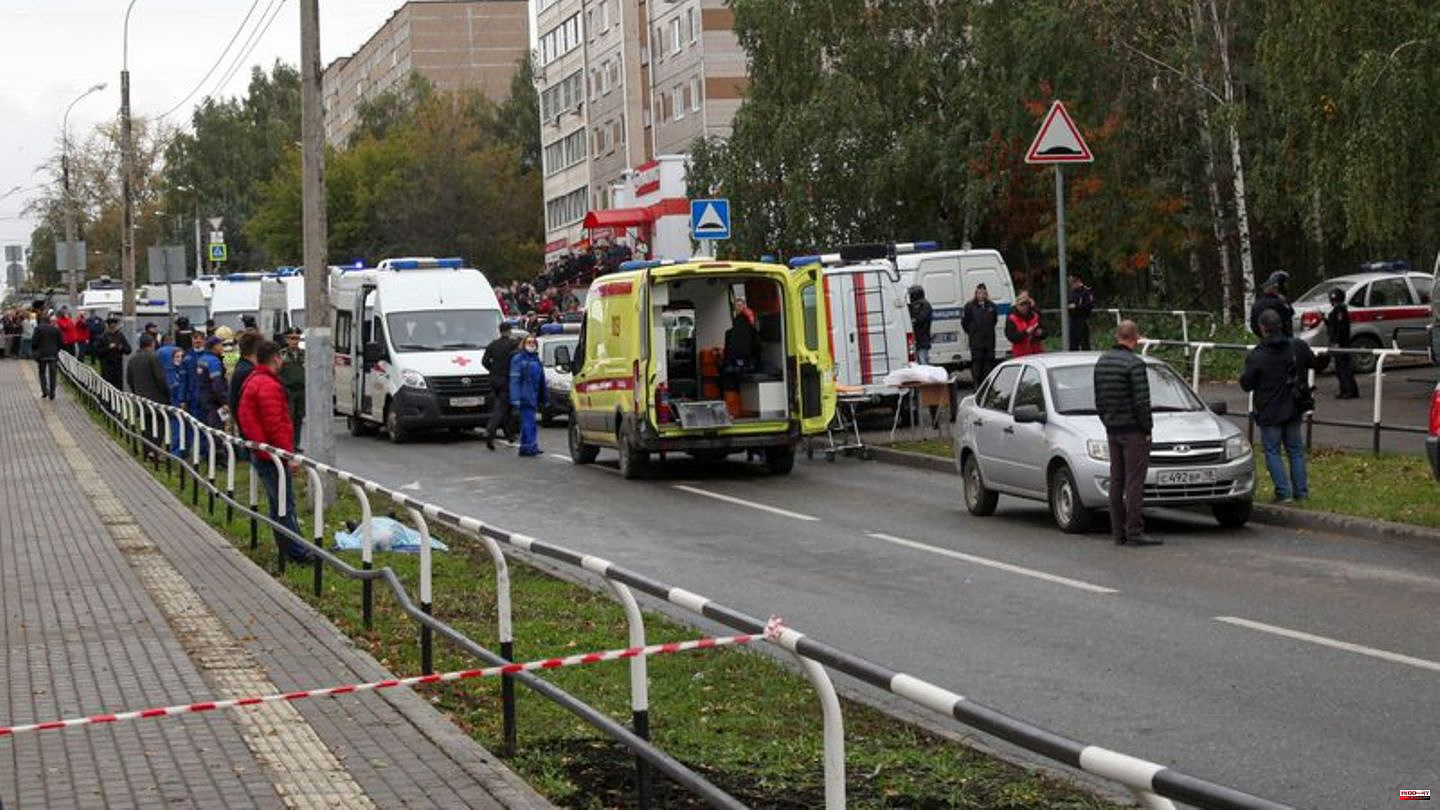 A 34-year-old man is said to have caused a bloodbath among children at his former school in the Russian city of Izhevsk in the Udmurt Republic.

The number of fatalities reported from the shooting at school number 88 in the city known for its gunsmiths was given as 15 late Monday afternoon. Eleven children were among the dead, the national investigative committee said. The perpetrator also killed himself, according to the authorities. There had previously been talk of 13 dead, including at least two teachers and two security guards.

The perpetrator was a 34-year-old ex-student

24 people were injured, including 22 children, it said. Some children were injured when jumping out of school windows. "In Udmurtia today there was a tragedy in Izhevsk at school 88," said Governor Alexander Brechalov shortly after the crime. "There are child victims and injured." He scheduled a three-day mourning. The investigators also named the man's identity in the afternoon; it is a 34-year-old who was once a student there. He is said to have fired two Makarov pistols.

Investigations began into the background of the crime in the city around 1200 kilometers east of the Russian capital Moscow. Chief investigator Alexander Bastrykin said of the perpetrator: "He was wearing a black T-shirt with Nazi symbols and a balaclava. He had no documents with him." Investigators also released a photo showing a swastika.

Because of the man's disguise, it probably took hours before it was clear who he was. When the name was known, Governor Brechalov said that the ex-pupil had been under mental treatment for problems. He has also been fined with a fine.

Despite the ongoing investigation and the unclear situation, Kremlin spokesman Dmitry Peskov spoke of a "terrorist act" just a few hours after the incident. He said he "was affiliated with what appeared to be a neo-fascist organization or group". No real evidence was presented for this. Investigators said the man's home and surroundings are now being checked for Nazi views.

The killing spree is used for propaganda purposes

Nevertheless, propagandists close to the Kremlin claimed, with a view to the currently ongoing and controversial partial mobilization for Russia's war against Ukraine, that the mastermind behind the attack was sitting alive and well in Kyiv. Analyst Abbas Galliamov criticized the claim, accusing the propagandists of using the blood of children in their warmongering against Ukraine.

"President (Vladimir) Putin is deeply saddened by the deaths of people, children at the school where the terrorist act took place," said Kremlin spokesman Peskov. But he gave no evidence for the thesis that it was a terrorist attack.

Kremlin chief Putin has already spoken to the regional leadership and members of the government, who should take care of the injured, said Peskov. The Ministry of Civil Defense flies doctors, psychologists and other specialists to the Udmurtia region. According to official figures, 982 students study at the school with around 80 teachers.

According to unconfirmed reports from Russian media, the perpetrator is said to have taken the US massacre at Columbine High School in Littleton near Denver in 1999 as a model. According to a report by the Baza portal, the pistols had the names of the perpetrators at the time and the word Columbine. The seniors killed 12 students, a teacher and themselves.

In Russia, there have already been multiple rampages at educational institutions, resulting in deaths and injuries. This had sparked debates about tightening gun controls. 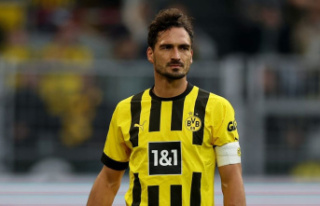