State government under pressure: hostage-taking: Halle terrorist built a "shooting device" out of a piece of paper, a pencil and a metal hinge

There is disbelief in and about the judiciary in Saxony-Anhalt. 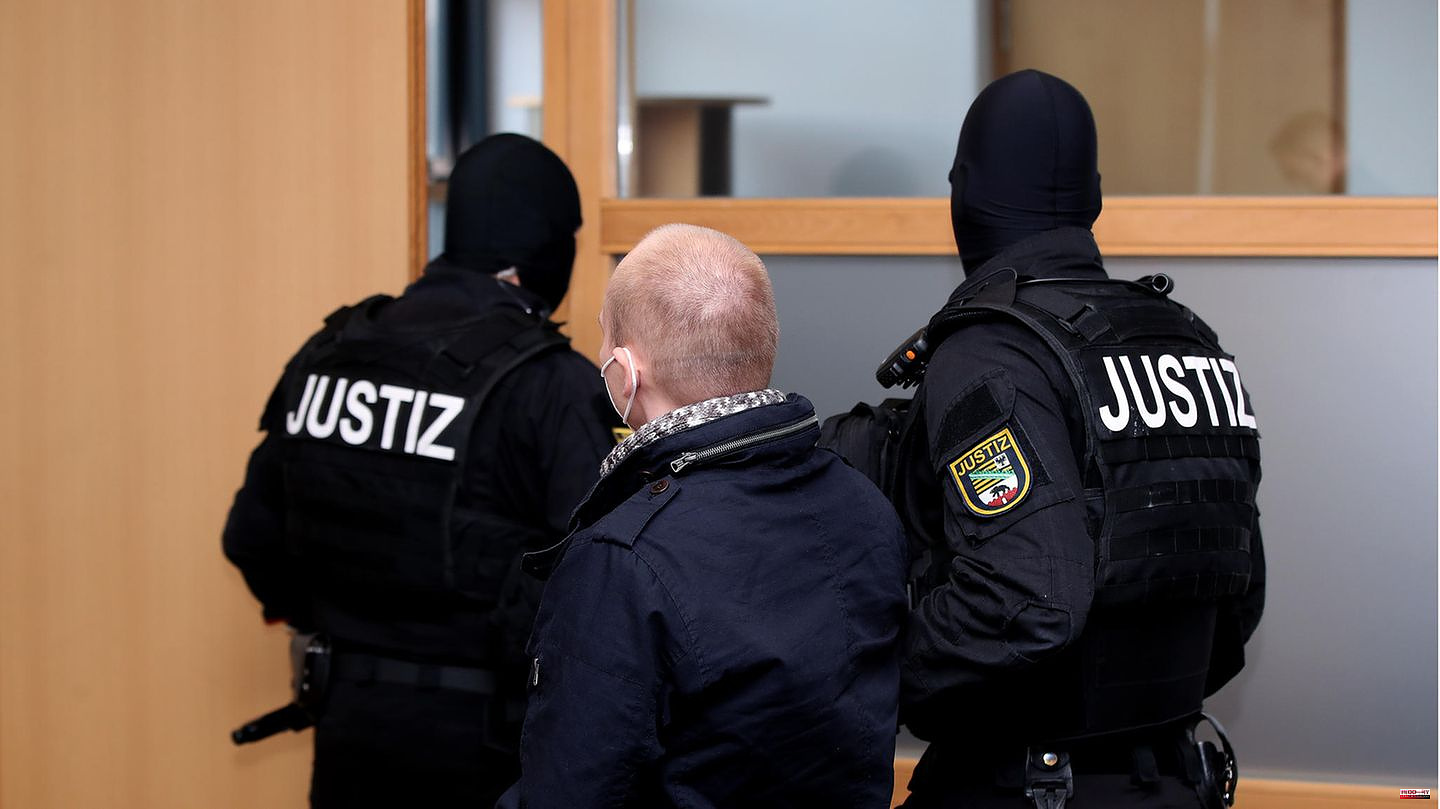 There is disbelief in and about the judiciary in Saxony-Anhalt. After Halle assassin Stephan B. had taken two officers into his power on Monday evening in Burg prison (Jerichower Land district) in order to force his way to freedom (which Stern reported), there was one question in particular: How could the convicted double murderer get a gun in "one of the safest prisons in Europe" (Saxony-Anhalt Ministry of Justice)?

After all, two days after the hostage-taking there was something like a vague answer. Stephan B. apparently built the "object" or the "shooting apparatus" within the prison walls himself - JVA boss Ulrike Hagemann expressly did not want to speak of a "weapon" in the legal committee of the state parliament in Magdeburg on Wednesday evening: from a sheet of paper, a pencil and a metal hinge. However, investigators still have to clarify what danger the object actually posed. Could B. have hurt someone with it? Or is it a dummy? The public prosecutor's office in Naumburg is now investigating the case further.

In any case, according to Hagemann, the officers involved assumed there was a real danger to their lives. The head of the JVA described to the deputies what, according to the current state of knowledge, happened on Monday evening. While checking the nocturnal confinement, B. surprised an employee in his cell and threatened him with the "object". B. said unequivocally: "We're going out now." Fearing for his life, the officer complied, but was able to press an alarm button to call his colleagues. In the prison yard, B. got hold of another officer. Only when the right-wing terrorist was inattentive for a moment was B. able to be overwhelmed by the other JVA staff. Such situations are trained regularly, explained Hagemann.

But how could such a situation arise? It's no secret that Stephan B. is highly dangerous. His act alone, for which he was sentenced to life imprisonment with subsequent preventive detention at the end of 2020, is evidence of this. B. had tried in October 2019 to break into the fully occupied synagogue in Halle an der Saale on Yom Kippur, the highest Jewish holiday, and to cause a massacre there. A massive wooden door prevented him from entering the building. In the further course of his attack, he injured other people and shot a 40-year-old passer-by on the street and a 20-year-old customer in a kebab shop. Stephan B. streamed his actions live on the Internet – and made no secret of his racist and anti-Semitic motives. A good hour and a half after the attack on the synagogue, B. was arrested (read: "Protocol of an unbelievable act: One and a half hours, change Halle forever" and "He needs a car. Then he shoots. About the escape of Halle- assassin Stephan B.").

During his attack in Halle, B. used some of his homemade weapons. He learned how to weld in advance and bought a 3D printer. Most of what he needed for his deadly tinkering can be bought in ordinary hardware stores (read: "'Mutti, take care: The Halle terrorist's last hours before the crime"). In the court case, B. made long and detailed statements about weapon construction and technology. The JVA officials were aware that the double murderer was "imaginative", admitted prison head Hagemann in the legal committee. According to the opposition in the state parliament, the fact that he apparently had access to objects that enabled him to build a "shooting device" urgently needs to be addressed.

On the fringes of the meeting, the parliamentary group leader of the left also criticized Justice Minister Franziska Weidinger (CDU). "For me it is crucial that the contradiction has not been eliminated between the minister's statement that the prisoner was completely and very closely cared for and accompanied and observed, and that the incident could still take place," Eva von Angern told Mitteldeutscher Rundfunk. Sebastian Striegel, domestic policy spokesman for the Greens, explained: "It is also completely unclear under what conditions the prisoner was actually there in the institution, when the corresponding searches took place in his cell, with whom he had contact beforehand and how such an object got into either the came to the institution or could be produced in the institution." He was "extremely concerned," Striegel told the DPA news agency, speaking of a "serious security incident." Information from the ministry comes in bits and pieces.

A survivor of the Halle attack was also appalled. On Twitter, she wrote: "Why isn't the perpetrator of Halle considered the danger that he obviously poses? (...) What is actually going on in the JVA Burg that such abuses occur?" She is "exhausted from having to remind those affected of their needs over and over again."

The most recent incident in the JVA Burg is not the first time that the way the authorities in Saxony-Anhalt dealt with Stephan B. has caused a shake of the head. During his pre-trial detention he attempted to escape and climbed over a fence on the prison grounds before officers could take him back to his cell. The security requirements for B. had previously been relaxed, and the public only found out about the attempted escape days later. In September 2021 it also became known that a police officer from Dessau-Roßlau B. had regularly written letters to the detention center expressing sympathy for the attack in Halle.

It is now the task of the Naumburg Attorney General to clarify who is responsible for the hostage-taking on Monday. 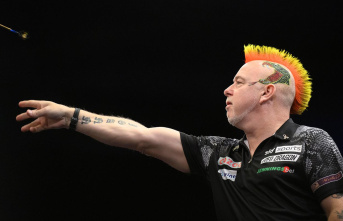