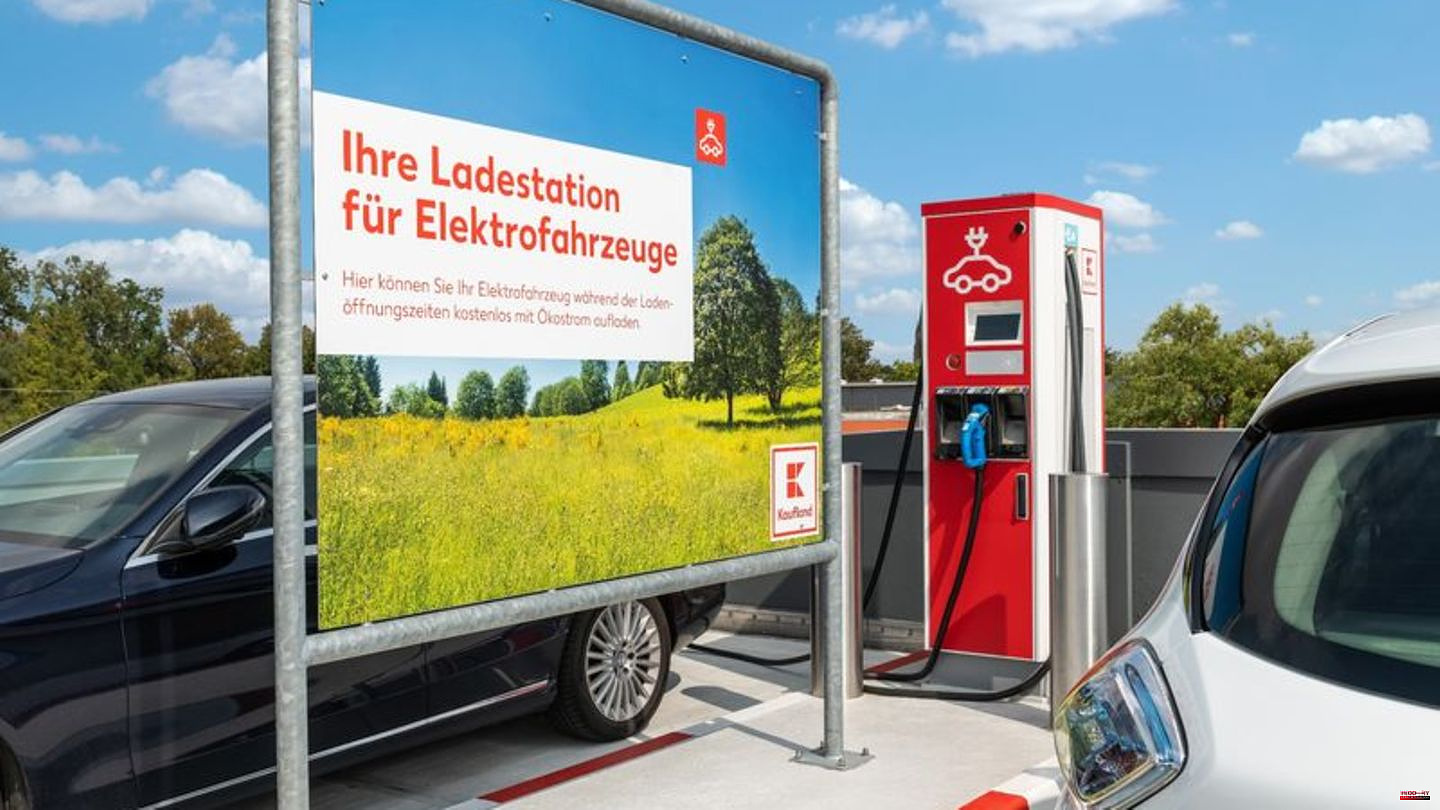 When e-cars were still a rarity on German roads, retailers often offered free charging options in parking lots. But with the growing number of e-cars, charging in stores is becoming increasingly expensive. Lidl and Kaufland are now also following this trend, as the Schwarz Group, as the parent company, announced on Monday.

Lidl and Kaufland currently operate around 1,300 charging points. The boom in electric cars can be clearly felt at these charging stations, it said. In 2020, an average of four electric cars would have charged their batteries a day at a Lidl e-charging station, and nine cars at Kaufland. In 2021, this number has already doubled in both retail divisions. In the meantime, the trading company has recorded an average of around 15 charging processes per station at Lidl and around 20 at Kaufland on peak days.

The EHI project manager for electromobility, Cathrin Klitzsch, emphasized that even after the study was completed, the "trend away from free refueling in German retail continued". At the same time, the capacity of the charging stations newly installed in the parking lots at the shopping locations has increased step by step. This makes it possible to fill up with more electricity in a shorter time.

1 New British Prime Minister: Liz Truss to succeed Boris... 2 August Wittgenstein: "Ku'damm" star... 3 Life Cycle Assessment: Which helps better against... 4 "Bares for Rares": "We all live in... 5 US state of Mississippi: A state of emergency was... 6 "Großstadtrevier": Not a good start for... 7 This happens in episode three: "House of the... 8 Life Cycle Assessment: Which helps better against... 9 Fashion trend: light, airy fabrics: That’s why linen... 10 Relief package from the traffic light coalition: Markus... 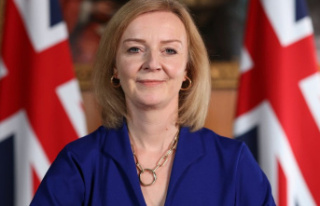