US state of Mississippi: A state of emergency was declared, the National Guard arrived: The city of Jackson has not had drinking water for a week

About a week after the water supply collapsed in the Mississippi state capital, many people in Jackson still have no access to drinking water. 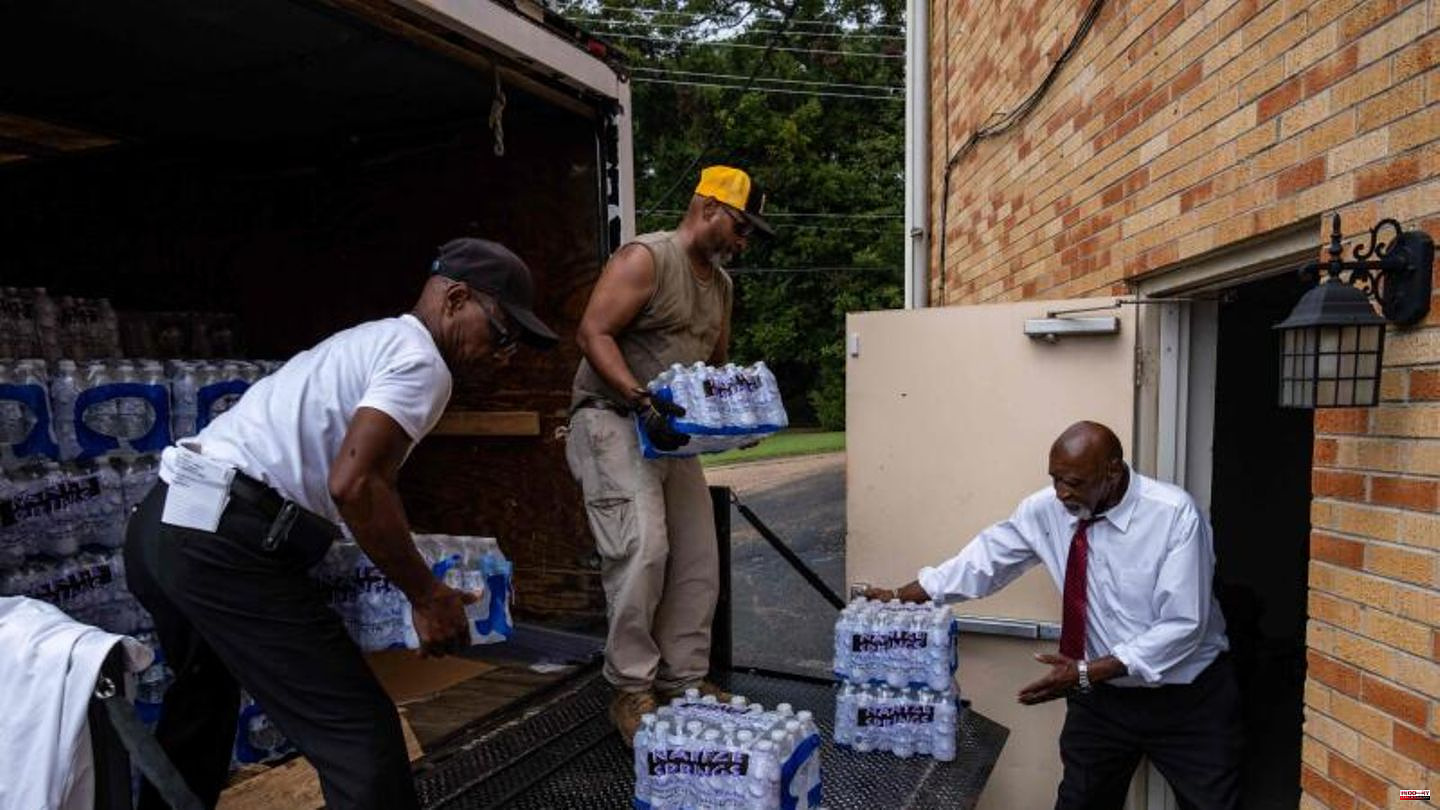 About a week after the water supply collapsed in the Mississippi state capital, many people in Jackson still have no access to drinking water. According to the broadcaster CNN, the city administration announced that it had made “significant” progress in repairing the water treatment plant. However, a definitive solution to the shortage is still not in sight.

"Right now the focus is on distributing bottled drinking water," FEMA chief Deanne Criswell told CNN on Sunday. "We are also providing temporary measures to increase water pressure so people can at least flush their toilets and use the taps. However, these measures are reportedly having little effect for thousands of residents. There is not even enough water to start fires According to the US news website "Axios", residents are still queuing to get drinking water. As "Axios" reports, the shortage is not only hitting private households hard. Numerous companies have had to shut down operations or buy expensive portable toilets The school lessons also take place exclusively from home.

After heavy rain and flooding, the already dilapidated processing plant in the largest city in Mississippi, with a population of around 150,000, collapsed. "There's a lot of infrastructure damage that has been going on for many years," Criswell said. In addition to the immediate help, the federal authorities are also evaluating what is needed to make the plant fully operational again. Several water tanks are now full, and most households "now have normal pressure," according to the city administration. In the course of the repairs, however, there could be further fluctuations. Mayor Chokwe Antar Lumumba says repairing the water system would cost more than $1 billion. Jackson's shrunken tax revenue could not possibly pay for that.

The urgent recommendation to boil water has been in place since the end of July. According to a statement from the city administration, they hope to be able to start taking water samples in the middle of the week. If two passes show no concerns, the warning will be lifted. But even if this were the case, according to Mayor Chokwe Antar Lumumba, the supply would still be fragile. Lumumba told ABC he expects a long way to go to guarantee a "safe, potable, reliable, sustainable and equitable" water treatment plant.

The state governor, Tate Reeves, called on people last Monday to stop drinking the water that still comes through the pipes. To mobilize additional personnel and resources, he had declared a state of emergency and activated the National Guard to provide support. It is unclear when the drinking water supply in Jackson will be restored. "I think it's too early to tell. (...) It will happen gradually," Criswell said.

According to a report by the broadcaster "National Public Radio" (NPR), Jackson has been struggling with a precarious drinking water supply not only since the floods. "The water in Jackson has been contaminated for some time," a local resident told the broadcaster. Like many other citizens, he is stuck in traffic every day to have drinking water cleaned in a large filter system.

"I've never had tap water since I've been here in the city of Jackson," says another resident who moved here 30 years ago. Even before this crisis, she always boiled her water. Although she uses the tap water for showering, it is usually brownish. Bathing in it is out of the question for them.

Many residents would accuse the state government of neglecting them. 82 percent of Jackson's residents are black. 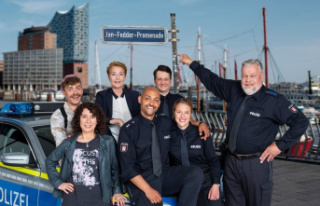 "Großstadtrevier": Not a good start for...