August Wittgenstein (41) is under the hood. 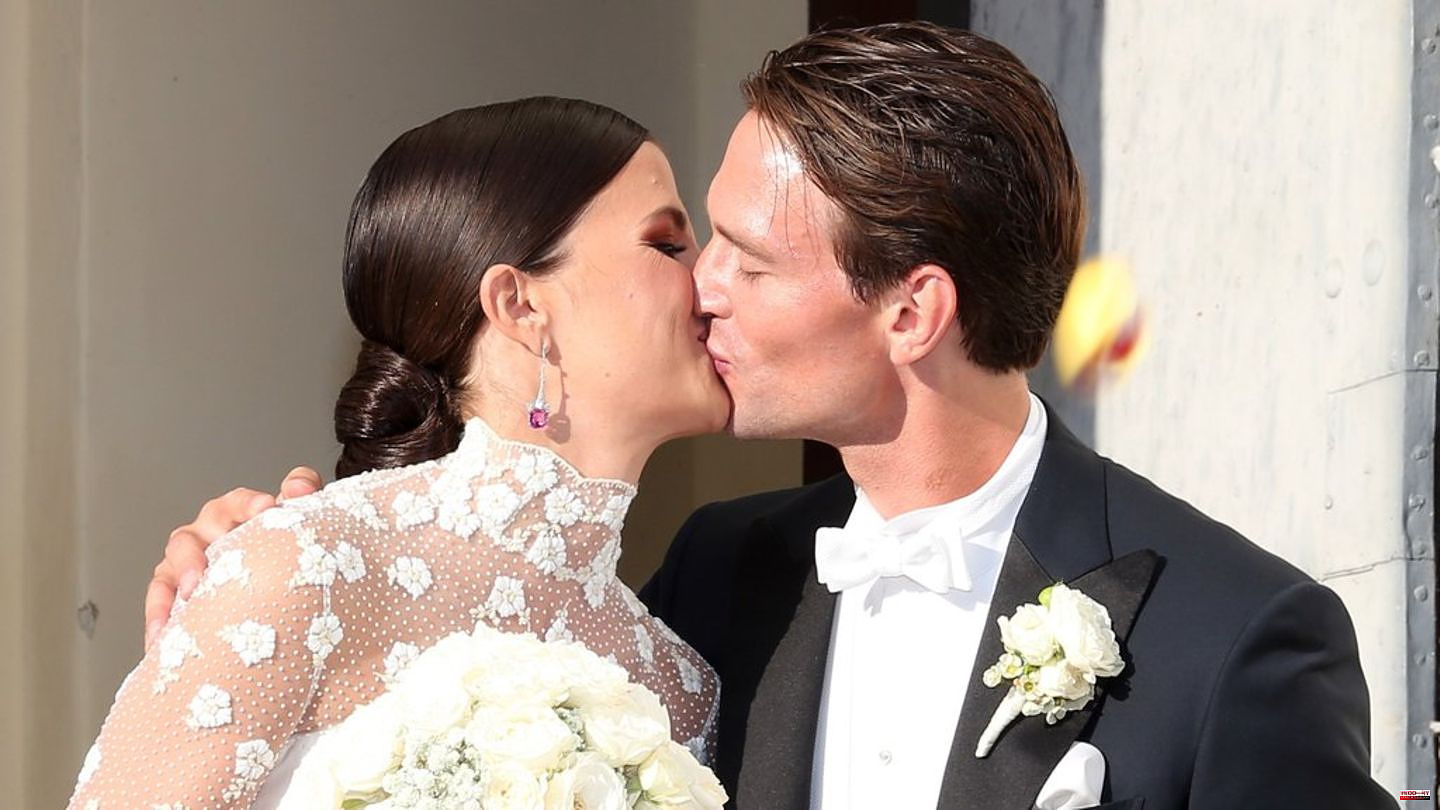 August Wittgenstein (41) is under the hood. The "Ku'damm" star, whose full name is August-Frederik Prince of Sayn-Wittgenstein-Berleburg, has given his partner Mia Rohla the yes word. The church wedding took place on Saturday (September 3) at the parish church of St. Nicholas in Wolfpassing near Vienna, official photos show.

At the end of 2020, Wittgenstein revealed to the magazine "Bunte" that he had been "happily in love" for six months, that his girlfriend was a psychologist and that he was from Austria. Now the wedding bells are ringing for the two.

1 Life Cycle Assessment: Which helps better against... 2 "Bares for Rares": "We all live in... 3 US state of Mississippi: A state of emergency was... 4 "Großstadtrevier": Not a good start for... 5 This happens in episode three: "House of the... 6 Life Cycle Assessment: Which helps better against... 7 Fashion trend: light, airy fabrics: That’s why linen... 8 Relief package from the traffic light coalition: Markus... 9 British Prime Minister: Liz Truss: Thatcher fan and... 10 Self-administration: Düsseldorf toilet paper manufacturer... 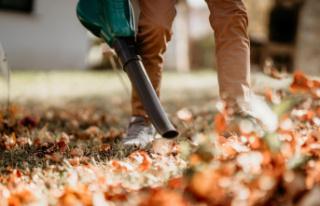