USA: Cat Harriet has reappeared – after nine years of wandering

Susan Moore was pretty sure she would never see her pet again after Harriet, a brown tabby, disappeared from Moore's Idaho property nine years ago. 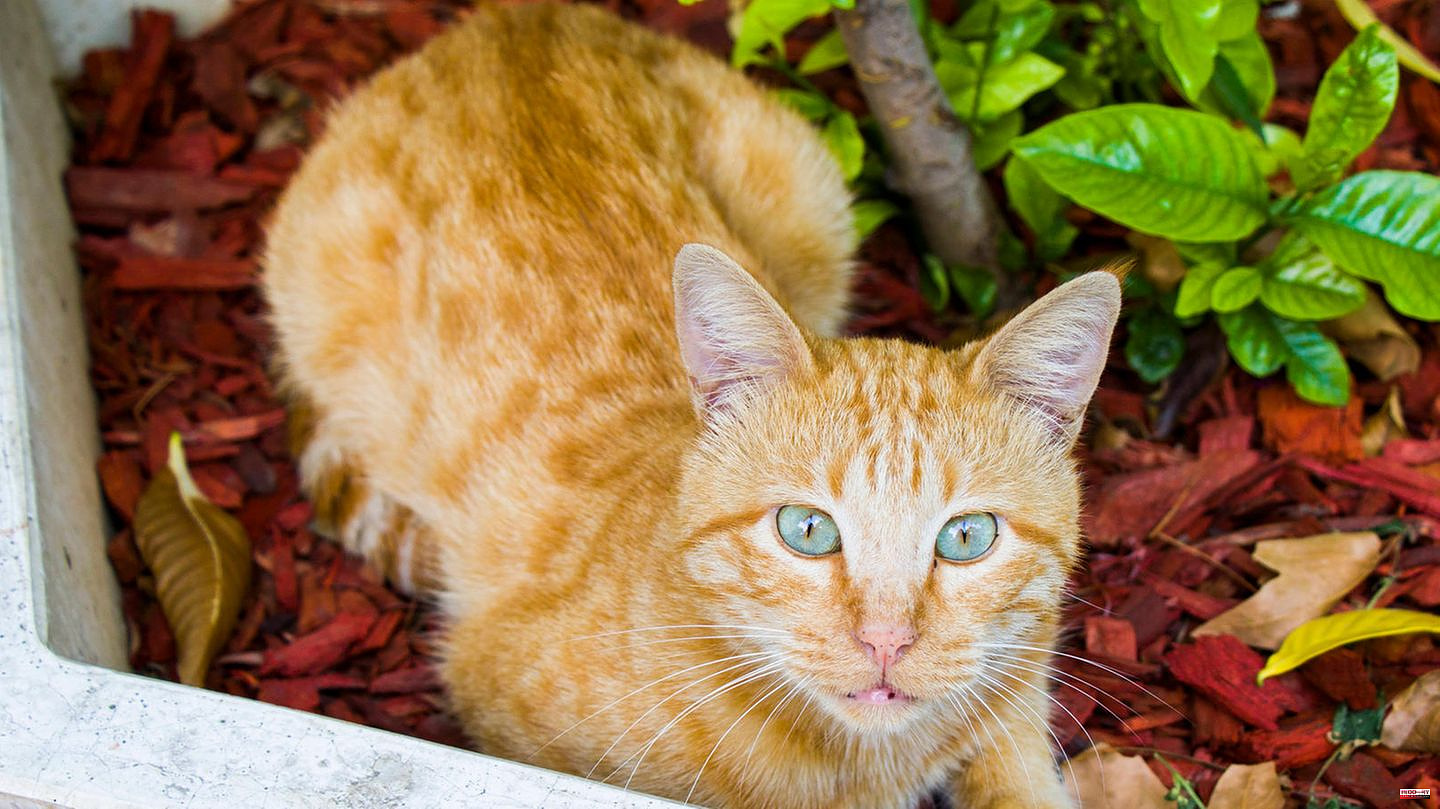 Susan Moore was pretty sure she would never see her pet again after Harriet, a brown tabby, disappeared from Moore's Idaho property nine years ago. However, recently her phone rang and she learned that Harriet was indeed still alive.

In 2013, Moore was very concerned when she just couldn't find her cat. She searched her 100-acre ranch, called every animal shelter in the area, and placed wanted ads, to no avail.

"I was very upset that the cat went missing," Moore said in an interview with The Washington Post. Before that, she had been caring for Harriet, who she had previously adopted from a shelter, for three years. "I was really associated with that cat," adds Moore.

Finally she accepted the sad loss. But then, on September 19, her phone suddenly rang. The call came from an animal shelter. Moore's cat was found.

"My cat?" Moore asked confused. "We have her cat Harriet," the caller replied, adding that the cat was at an animal shelter in Hayden, California. "You must have the wrong number," Moore replied, perplexed. "And where is Hayden?"

The caller said they had scanned Harriet's microchip and obtained Moore's information. Incidentally, Hayden is about 17 hours by car from Moore's ranch.

Vicky Nelson, who works at the Kootenai Humane Society, where the cat was handed over, was also completely flabbergasted. Harriet's whereabouts remained a mystery for nearly a decade, but both Moore and Nelson have a few theories. The most likely explanation is that after Harriet was lost, she was taken in by someone in California, lived with the person as a pet, and later moved to Idaho with the new owner. At some point she would probably disappear from there too.

Moore reports via The Washington Post that Harriet's reappearance brought back many memories of when the cat lived with her on the ranch every day. "I wish she could talk because I'd like to know how the hell that cat got all the way to Idaho," she summarizes - still incredulous. "I said to my husband, 'She definitely has more than nine lives, that's for sure.''" 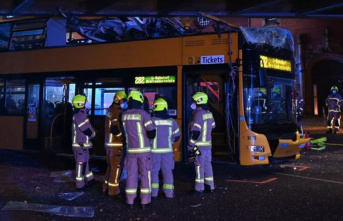