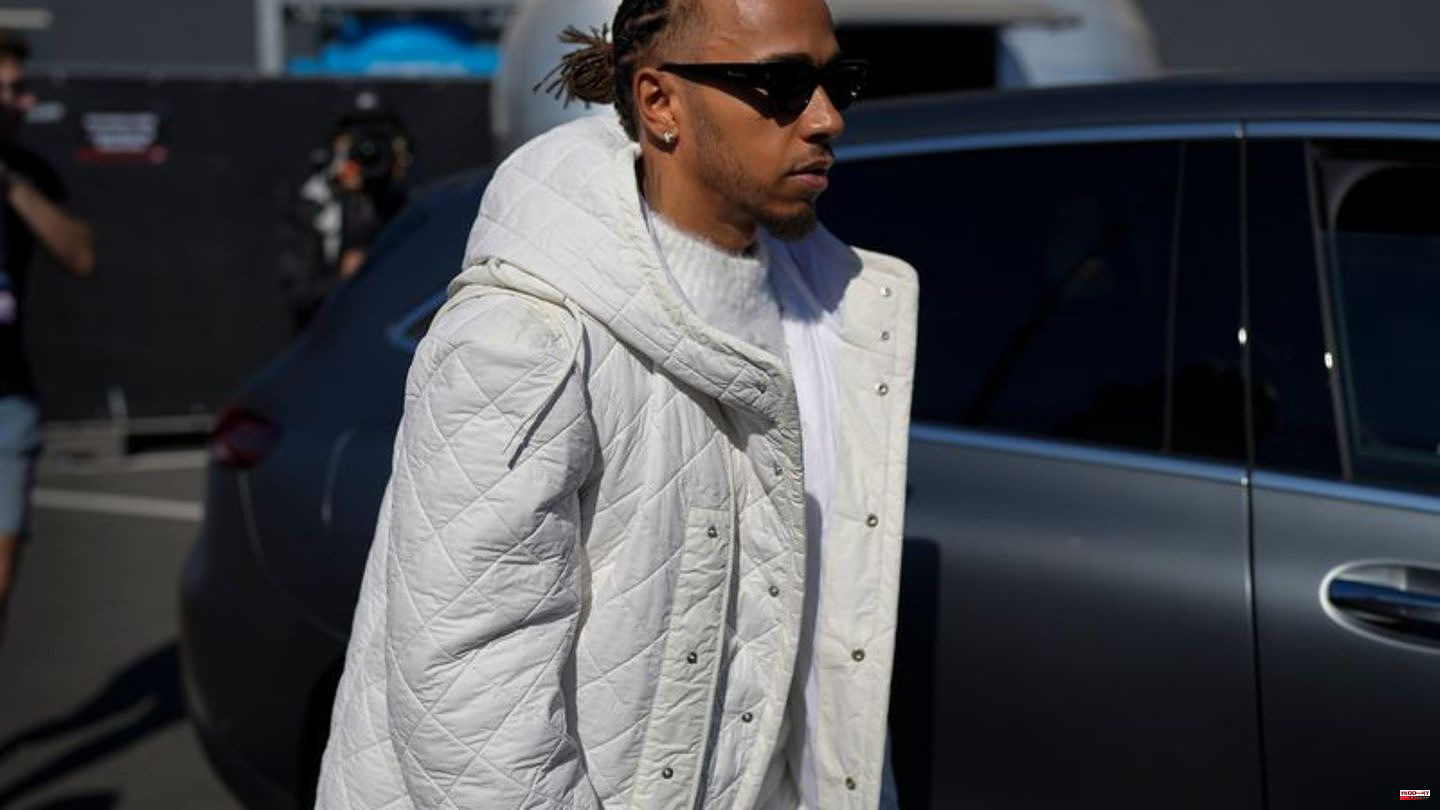 Lewis Hamilton races through the Instagram dream world like no other Formula 1 driver. The record champion stages the exploration of his own roots in Africa or photo shoots for glossy magazines like a digital adventure trip.

Far from the idealized and edited world of images, this year is a brutal PS reality test for Hamilton and Mercedes. "In Formula 1 they say that you don't lose, you learn, but that's very difficult," admitted Mercedes team boss Toto Wolff before the 15th lesson this year for the former all-time winners at the Dutch Grand Prix in Zandvoort a. All the "nice Instagram posts" of the past few years and the actual handling of setbacks are something else.

Since the introduction of the turbo hybrid engines for the 2014 season, Mercedes had dominated the motorsport premier class with Regent Hamilton and won all world championship titles with a perfect package of machine and man - except for the past season. The Englishman was only overthrown in the last few meters in a controversial final by Max Verstappen in the Red Bull.

It was the beginning of a new generation. In the first year of the aerodynamics revolution, the racing team of the Austrian energy drink billionaire Dietrich Mateschitz made the greatest effort to literally suffocate the competition like Mercedes once did. And from 2026, Porsche could provide new power as a partner.

Verstappen won nine out of 14 races of the season. Before his home game in the dunes on Sunday (3 p.m. / Sky and RTL), the Dutchman leads the world championship standings with 93 points ahead of his Red Bull teammate Sergio Perez. The question of who is the leader in the constructors' ranking is therefore superfluous.

"When you arrive in the dungeon, you have to hold on to your principles and values, keep your spirit up and keep trying tirelessly to get better," Wolff told the English media about the claim for Mercedes. The racing team, for which Michael Schumacher had done valuable development work, is experiencing a new learning curve.

Mercedes must ensure that the successor to the current W13 is again a success. A car just like Red Bull managed to do this year. In any case, the W13 will not get a prominent place in the Mercedes-Benz Museum, announced Wolff. They will try to place it "rather a bit in the caves". Not a car to be ashamed of, but also not one to show off.

Hamilton, who still has to wait for his first win of the season, has the utmost respect for his competitor's performance. The seven-time world champion even wanted to clarify a comment from 2011, when he called the Red Bull racing team "just a drinks company". Hamilton did not believe that the then young team could hold its own against established brands such as McLaren and Ferrari.

praise for the competition

"I didn't mean anything I've said about the team in a negative way in the past. I think I said something years ago about them being a beverage company or something like that," Hamilton said. He just wanted to underline that in the competition one would probably rather rely on a car manufacturer.

Red Bull, which won all world titles with Sebastian Vettel from 2010 to 2013, has proved the opposite. "You did a great job," said the Brit.

Hamilton himself is fighting for ground as best he can. His former in-team enemy at McLaren, Fernando Alonso, even had to be insulted as an "idiot" in Spa after a crash he caused himself. "He only knows how to drive when he starts first," etched the angry Spaniard over the team radio. An apology from Alonso and photos compatible with the beautiful world of social networks followed immediately. 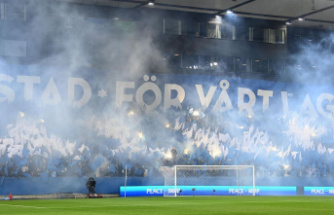 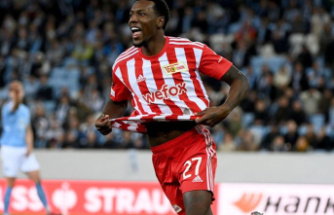 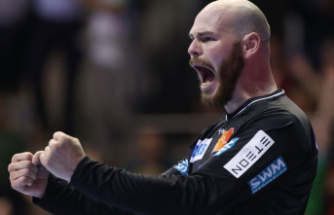 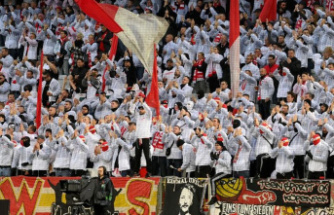 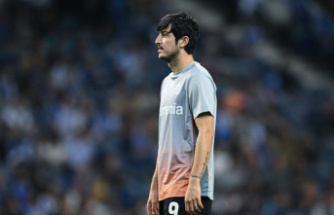 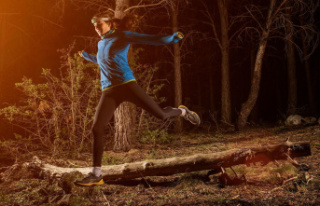