"Blackout" challenge: 14-year-old chokes off air in TikTok challenge and dies from it

The "Blackout" challenge sounds dangerous: the participants choke themselves until they lose consciousness. 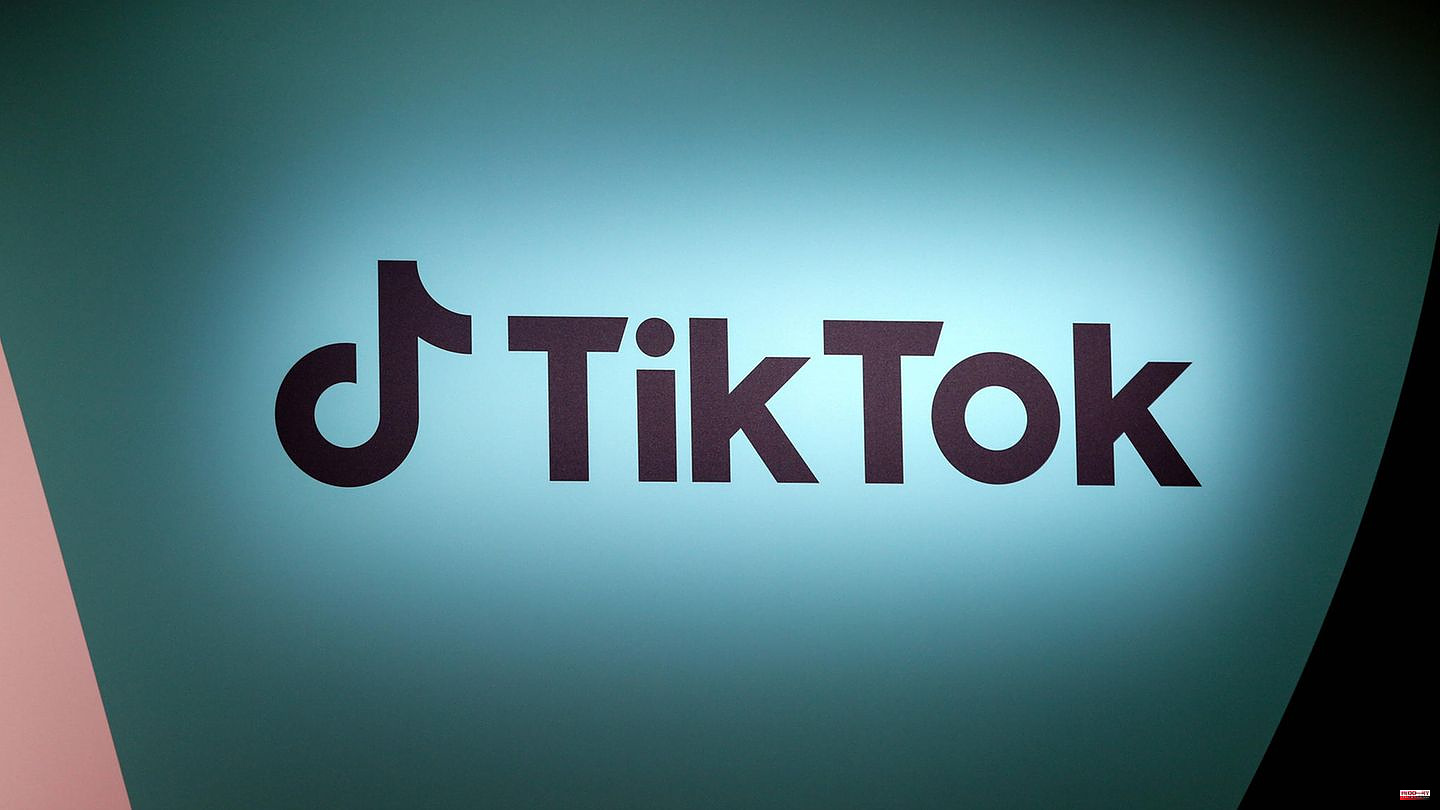 The "Blackout" challenge sounds dangerous: the participants choke themselves until they lose consciousness. They film themselves and put the clips online. The challenge became known primarily through the video app TikTok. Doctors warn urgently about the trend, but children and young people in particular keep getting involved - with sometimes terrible consequences.

In Scotland, a 14-year-old boy named Leon has died in the "Blackout" challenge. His mother found him dead in his room, reports the Daily Record newspaper. The boy had previously cut off his breath and filmed himself doing it. Apparently he wanted to take part in a test of courage. He died from severe brain injuries.

"One of Leon's friends told me he did the challenge on Facetime with him after seeing it on Tiktok. My Leon thought he was the one to try first. Leon and his friends probably thought it was a joke ", his mother Lauryn Keating told the Daily Record.

Keating urges other young people not to try the challenge themselves - and parents to warn their children against it. "Please warn them, these online challenges aren't worth their lives. They're not worth the likes or whatever they're doing it for," she said.

Leon isn't the first child to die from the "Blackout" challenge. The case of Archie Battersbee caused a lot of sympathy in Great Britain. The 12-year-old boy fell into a coma after taking part in the challenge and was pronounced brain dead by doctors. However, his parents defended themselves legally against the cessation of life-sustaining measures. At the beginning of August, following a ruling by the High Court of London, the machines were finally shut down because the doctors believed there was no prospect of improvement.

Last year, an eight-year-old and a nine-year-old girl died in the United States as a result of the "Blackout" challenge. Her parents have filed a lawsuit against TikTok. They accuse the platform of "deliberately and repeatedly" spreading the challenge and not having taken any protective measures. TikTok claims the videos will be deleted and users searching for the challenge on the app will be redirected to a warning.

1 Disasters: Fueled by climate change: extreme weather... 2 Formula 1: "Just a beverage company"? Lewis... 3 Let there be light: jogging in the dark: seven smart... 4 "A thousand lines" and even more longing:... 5 "Bares for Rares": "Oh, stop it!":... 6 Interview with her son Jayden: Britney Spears defends... 7 Ulla Kock am Brink: That's why her TV comeback... 8 Study: 24 specimens led to a rabbit plague in Australia... 9 Criticism of quote: Baerbock against the Internet,... 10 Manipulative tweet: who is behind the smear campaign... 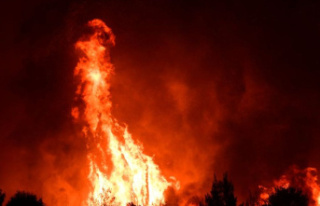