E-cars: Tesla continues to ramp up production in the German factory

The US electric car manufacturer Tesla has doubled its production in Europe's only plant in Grünheide near Berlin since the summer. 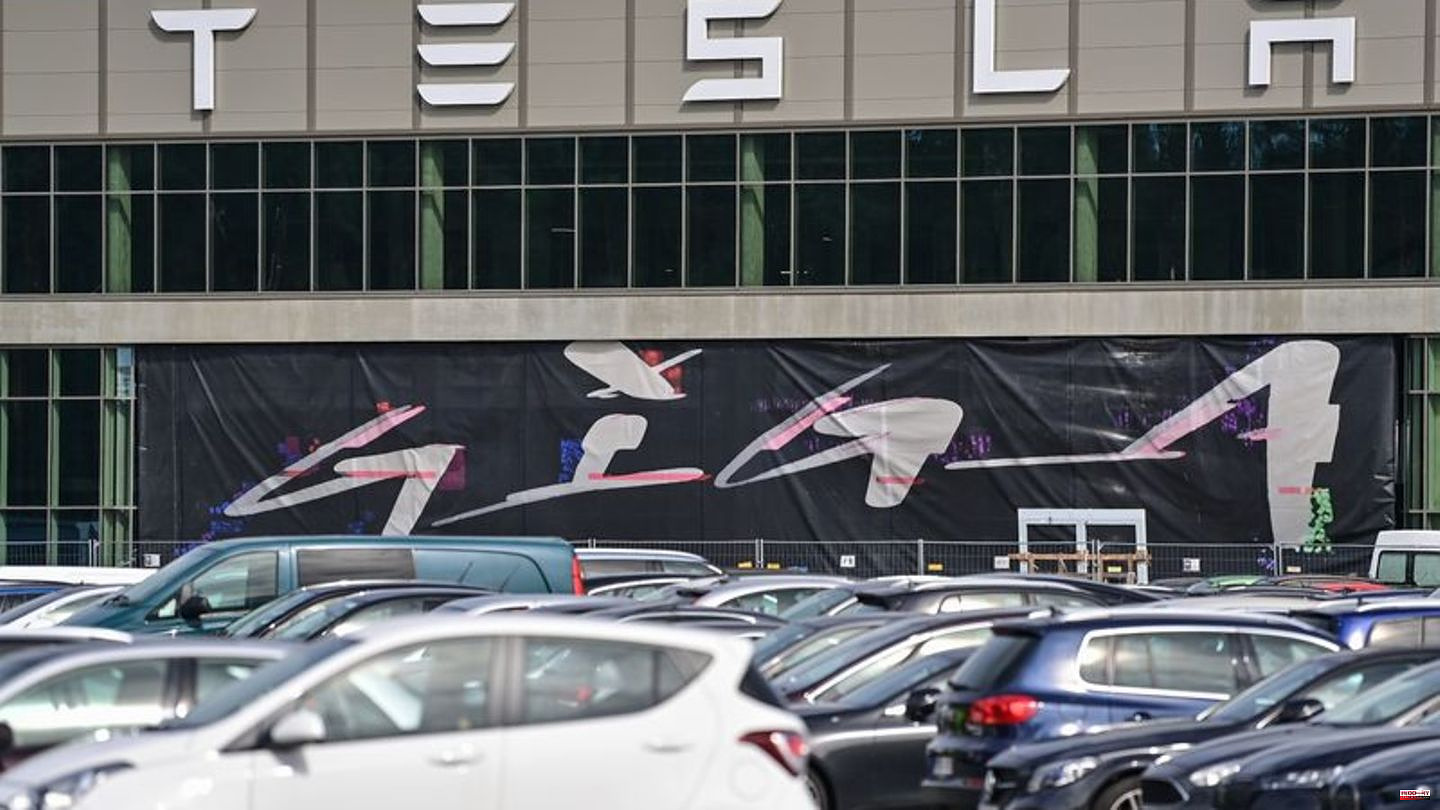 The US electric car manufacturer Tesla has doubled its production in Europe's only plant in Grünheide near Berlin since the summer. Production is steadily increasing and has now exceeded the threshold of 2000 Model Y per week, the company said on Friday.

However, Tesla is still a long way from its target: the around 2,000 cars per week mentioned correspond to about a fifth of the planned full capacity. The company wants to produce 500,000 electric cars a year in its factory with 12,000 employees when production is fully ramped up. In the summer 1000 cars were built per week.

"When ramping up production, Giga Berlin reached another milestone of 2000 cars produced in one week with very good quality and is ramping up quickly," said Tesla boss Elon Musk, according to the company at the most recent presentation of the quarterly figures. The car factory in Brandenburg was opened in March. Various new paint finishes are now also being used there.

In September it became known that Tesla had previously been manufacturing in Grünheide without a functioning fire alarm system. The Oder-Spree district considers the fire protection to be secured with a preliminary concept. The Nature Conservation Union (Nabu) Brandenburg criticized the lack of the facility. Tesla is also building a battery factory on the site. Because of the prospect of tax incentives in the US, however, Tesla's priority is initially battery production in Austin (Texas). 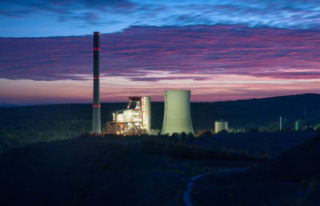