Good sound in your own home: Stiftung Warentest compares soundbars up to 500 euros: There is really only one choice

Stiftung Warentest compared soundbars and soundplates back in July (find out more here). 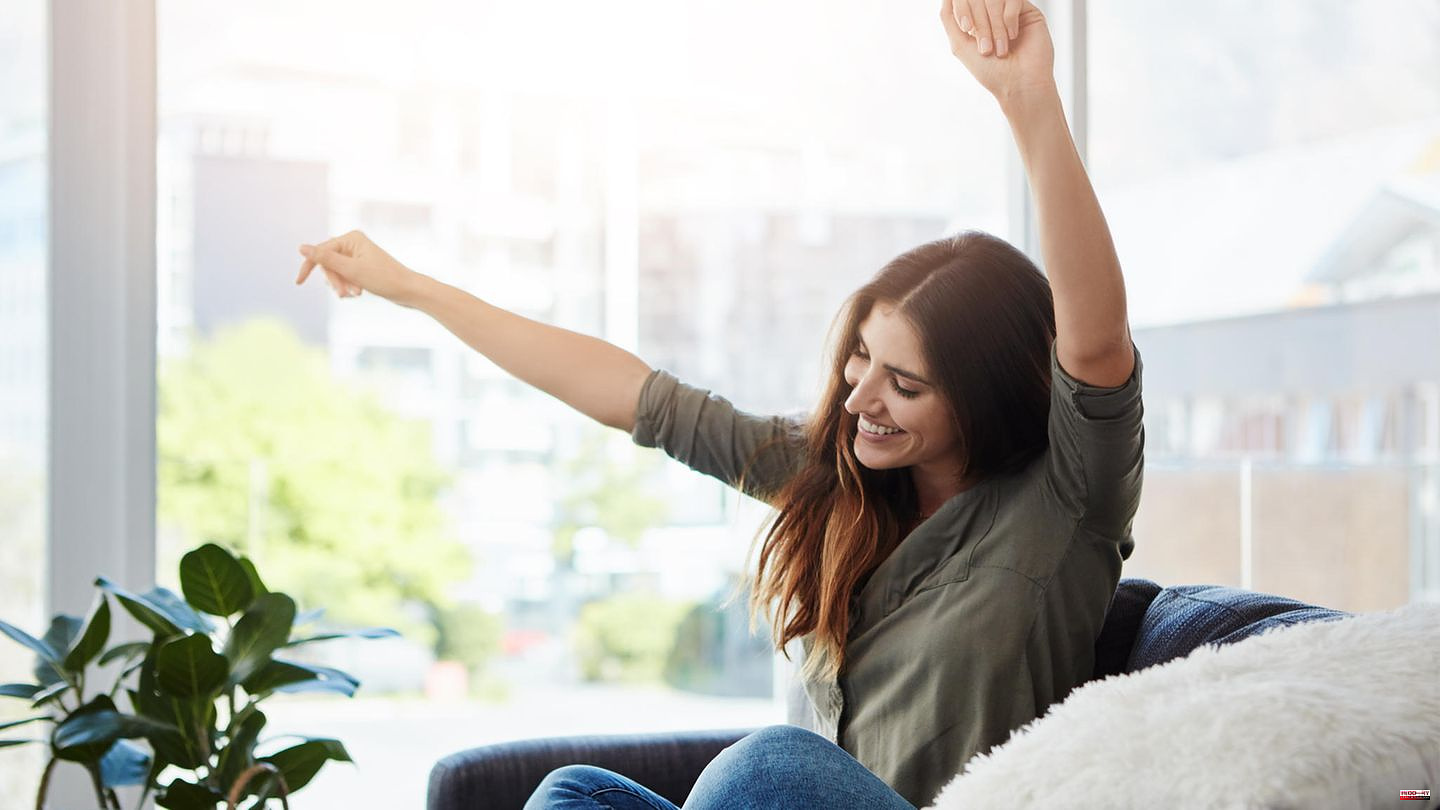 Stiftung Warentest compared soundbars and soundplates back in July (find out more here). However, there were no limits to the price in the previous comparison, which is why particularly expensive models from the German manufacturer Nubert prevailed. In the current comparison, Stiftung Warentest limits the price to 500 euros. And even if Nubert is ahead again in devices without additional bass speakers, LG in particular clears "good" judgments. According to the testers, there is good sound for the living room from as little as 300 euros.

The testers judged the devices in three main categories. With a total weighting of 70 percent, "sound" naturally plays the largest role in the test score, "handling" contributes 20 percent and "power consumption" is responsible for ten percent. First of all: For devices under the set price limit of 500 euros, Stiftung Warentest generally recommends devices with an external subwoofer, since inexpensive models with an integrated bass speaker only deliver "satisfactory" sound results.

LG won the test – basically even three times. The best device is the LG DSP8YA soundbar with a "good" rating (2.1). The sound bar with an external subwoofer was convincing in all sub-ratings, getting the best result in the "sound" by a relatively wide margin. The price is exactly 500 euros - it couldn't be any tighter. The other devices from LG are priced lower, second place and at the same time the cheapest device with "good" sound is the LG DSPD7Y for 300 euros. The soundbar got the overall grade "good" (2.2) and is only just below the result of the test winner, whereby it should be mentioned that the power consumption was rated significantly better than that of the competitor, which has a superior sound.

If you don't want an external bass solution - be it for optical or technical reasons - you won't get a device with a "good" sound for the price limit set. The testers rated the Nubert Nuboxx AS-225 Max for 500 euros best. The so-called soundplate received the overall grade "good" (2.3), but only got a partial grade of 2.6 for the sound - and thus only a "satisfactory". Albeit tight. The Nuboxx is made more difficult by the fact that the device is 13 centimeters twice as thick as conventional soundbars.

But: There isn't a single device with the grade "good" among the thinner representatives. The best, thin soundbar for less than 500 euros is the Denon DHT-S217 for around 250 euros and the overall rating "satisfactory" (2.6). The cheapest device in the test, the LG DSP2 for around 150 euros, achieved a narrow "satisfactory" (3.4), whereby the sound was only rated as "sufficient".

If you want the best sound, you have to dig deeper into your pocket. The best boxes that Stiftung Warentest has tested so far are priced at around 1000 euros.

You can find the complete test and other devices in comparison for a fee on test.de. 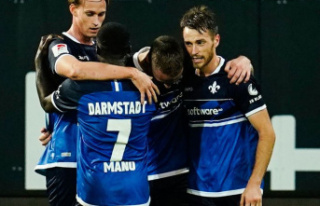