The journey from the announcement of "Midnights" to its release this morning at 6am our time has been a rollercoaster ride. 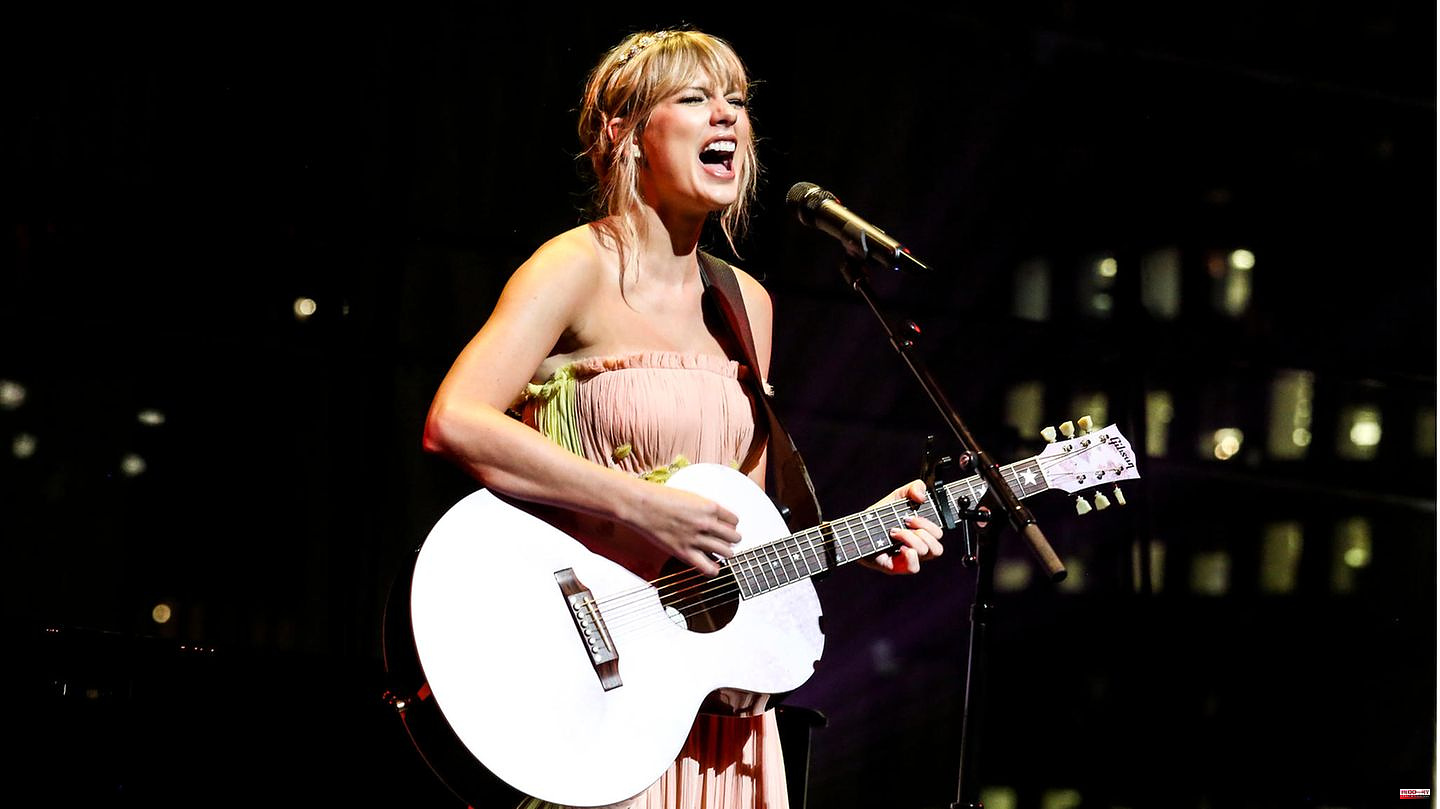 The journey from the announcement of "Midnights" to its release this morning at 6am our time has been a rollercoaster ride. Teasers, innuendos, guessing games, not a single. The album is a pop album, the songs are more personal than ever and a mix of glitter pen, pen and ink and black marker songs. So with no idea what to expect, I set an alarm to see the album drop in real time. At 6:02 am, after Spotify momentarily crashed, I put on the headphones, closed my eyes, and listened. The wait was worth it. After the 7th run, with headphones, without headphones and on vinyl, here are my rose-tinted impressions.

A mixture of "False God", "Call It What You Want" and "I Think He Knows". The muffled bass leads through the song like a heartbeat, which tells of being in love. "Lavender Haze" was a term popular in the 50's for exactly that. Definitely a good start to the album: upbeat, cool, groovy.

Beste Zeile: "I’m damned if I do give a damn what people say"

Dreamy, dark and epic. If the song were fabric, it would be velvet. Sounds like a softer sequel to "King Of My Heart". My favorite on first listen, still in the top three after sixth place.

Beste Zeile: " And how the blood rushed into my cheeks, so scarlet it was maroon"

The next viral Tiktok sound will come from this song ("It's me. Hi. I'm the problem it's me"). Narratively, "Anti-Hero" is reminiscent of "No Body No Crime" and "The Last Great American Dynasty". The chorus should be cranked up full in the car on the country road with the window open. I stumbled across the line "Sometimes I feel like everybody is a sexy baby" when I first heard it, but it's supposed to be a reference to "30 Rock". Then it goes through gnashing of teeth.

Beste Zeile: "She’s laughing up at us from hell"

Goosebumps and grins. The intro sounds wonderfully Christmassy in a subtle way. Could have appeared on "Folklore" vibe-wise, as a sister song to "Illicit Affairs". The song is best listened to lying down, anything else feels wrong. More precisely: lying in the dunes in winter. But the living room floor and a good imagination will also do the trick. The only drawback: Lana Del Rey only supports in the chorus and there only in the background. Taylor and Lana's voices harmonize so nicely that one would have wished for more collaboration than background touches from Del Rey. Still one of the best songs on the album.

Beste Zeile: "We’re falling like snow on the beach. Weird but fuckin’ beautiful."

One-sided love and coming of age. The electric guitar and the drum beat invite you to throw on a jacket, jump on your bike and race through a field landscape with your hair flying. "You're On Your Own, Kid" has the same pop-with-a-pinch-country-Taylor vibe as the "Red" album.

Beste Zeile: "I picked the petals, he loves me not. Something different bloomed, writing in my room."

When I first heard it, I hated the autotune voice. Then I taught myself better. Just listen to it over and over again and you get used to it and suddenly you love it. If "Reputation" and "1989" were thrown in the mixer, "Midnight Rain" would be the result. If you close your eyes, you can hear the rain pattering on the skylight.

Beste Zeile: "He wanted a bride, I was making my own name."

Without question the sober review of "Out Of The Woods". The "1989" song is even briefly sampled at the beginning. Intoxicating beat, otherwise one of the weaker songs for me.

If Billie Eilish produced a song for "Reputation," it would be "Vigilante Shit." "You Should See Me In A Crown" Vibes. This song is going on my "Walking like a Badass" playlist. The anger from the "Reputation" songs has cooled down here, served with whiskey on ice and smugly swung in the glass in slow motion. A masterpiece.

Gives 80's vibes, probably because of the synthesizer. Not a bad song, but gets lost in the album.

The intro of dull "Ah ahs" is a bit annoying. If you're already on the ground for "Snow On The Beach": This song should also be enjoyed horizontally. It is the deep breath with closed eyes before taking the leap into the unknown.

Beste Zeile: "You know how scared I am of elevators. Never trust it if it rises fast"

So "Karma" isn't a secret album, it's a song. Karma is real. Karma is not a bitch. "Karma" is a middle finger with pink glitter nail polish. My favorite song on the album, simply because everyone was expecting another bitter reckoning à la "Look What You Made Me Do" and instead got served a Fuck You with a heart as the o. If you have a cat, put it on your lap and listen Bond villain style.

Beste Zeile: "Karma is a cat purring in my lap ‘cause it loves me"

Actually a duet, because co-writer is William Bowery, so Taylor's friend, presumably fiancé, Joe Alwyn. A declaration of love to each other that bursts any rumor that they would just have a PR relationship like soap bubbles. Gentle, sweet and dreamy. Sounds sad, but it's one of the most hopeful songs on the album.

Beste Zeile: "All you ever wanted from me was sweet nothing"

The only way to get around is to walk. Put on your headphones and run, the endorphins will just flow. A brilliant ending to the album. The violin in the chorus and the synth in the verses contrast and complement each other perfectly to make the song timeless. She is in fact a mastermind. I wouldn't be surprised if this song still makes it into my Spotify Wrapped.

Beste Zeile: "I laid the groundwork and then just like clockwork, the dominoes cascaded in a line"

It's a good day to be a Taylor Swift fan. "1989" and "Reputation" lovingly combined to release "Midnights" and Taylor Swift proves once again that she is one of the finest songwriters of our generation. "Midnights" is more mature and sedate than previous albums, yet feels fresh and playful.

I'm already saving for the concert tickets for the tour that hasn't been announced yet.

And because Taylor Swift is Taylor Swift, three hours after "Midnights" came out, there were seven more songs on "Midnights (3am Edition)". However, I have to recover from the emotional roller coaster ride since 6 this morning before I can put it into words. But spoilers: "Glitch" leads the followers. 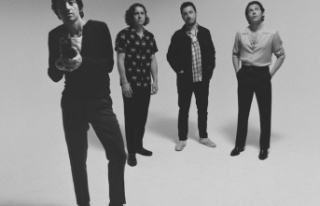 Indie rockers: The Arctic Monkeys are aging in style