Table leaders SV Darmstadt 98 allowed themselves to lose a point in the 2nd Bundesliga three days after their cup coup against Bundesliga club Borussia Mönchengladbach. 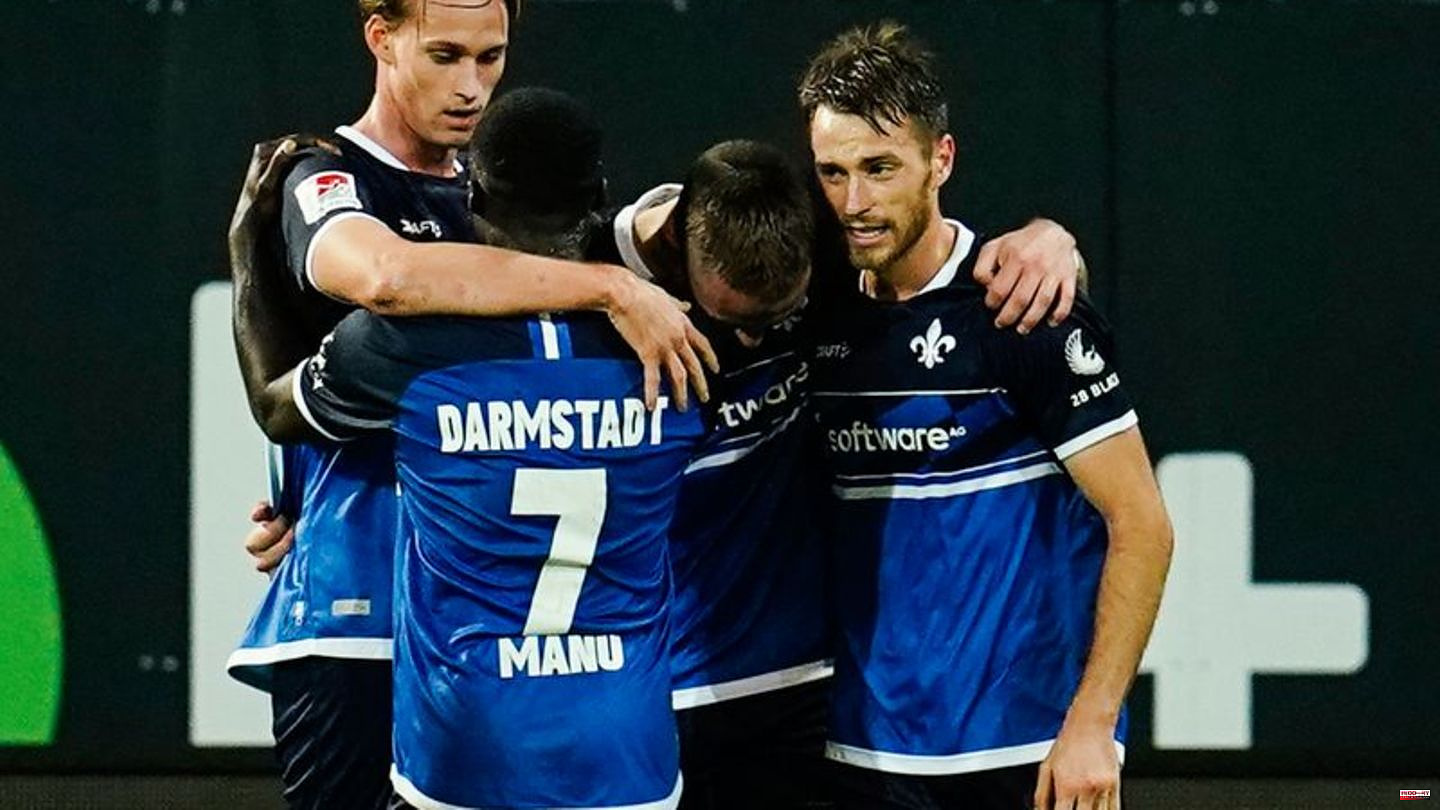 Table leaders SV Darmstadt 98 allowed themselves to lose a point in the 2nd Bundesliga three days after their cup coup against Bundesliga club Borussia Mönchengladbach.

In front of 14,650 spectators at the Böllenfalltor, the Lilien came to a 1-1 (0-1) win against Holstein Kiel. Steven Skrzybski (35th minute) gave the guests the lead, Matthias Bader equalized (72nd). Darmstadt avoided defeat with an attack in the second half and are now unbeaten in 14 games.

In the second game on Friday evening, newly promoted FC Kaiserlautern won 2-0 (1-0) at Hansa Rostock thanks to a double strike from Terrence Boyd. With his six and seven goals of the season, Boyd (67th/82nd) ​​ensured the FCK victory. In front of more than 20,000 spectators, Hansa keeper Markus Kolke let the ball slide through his legs at the opening goal and initiated Hansa's fourth home defeat. The climber from the Palatinate is still unbeaten abroad. 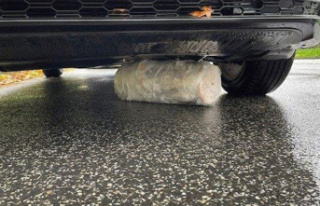