Due to the sharp rise in raw material and energy costs, the Düsseldorf-based hygiene paper manufacturer Hakle GmbH has become a need for restructuring. 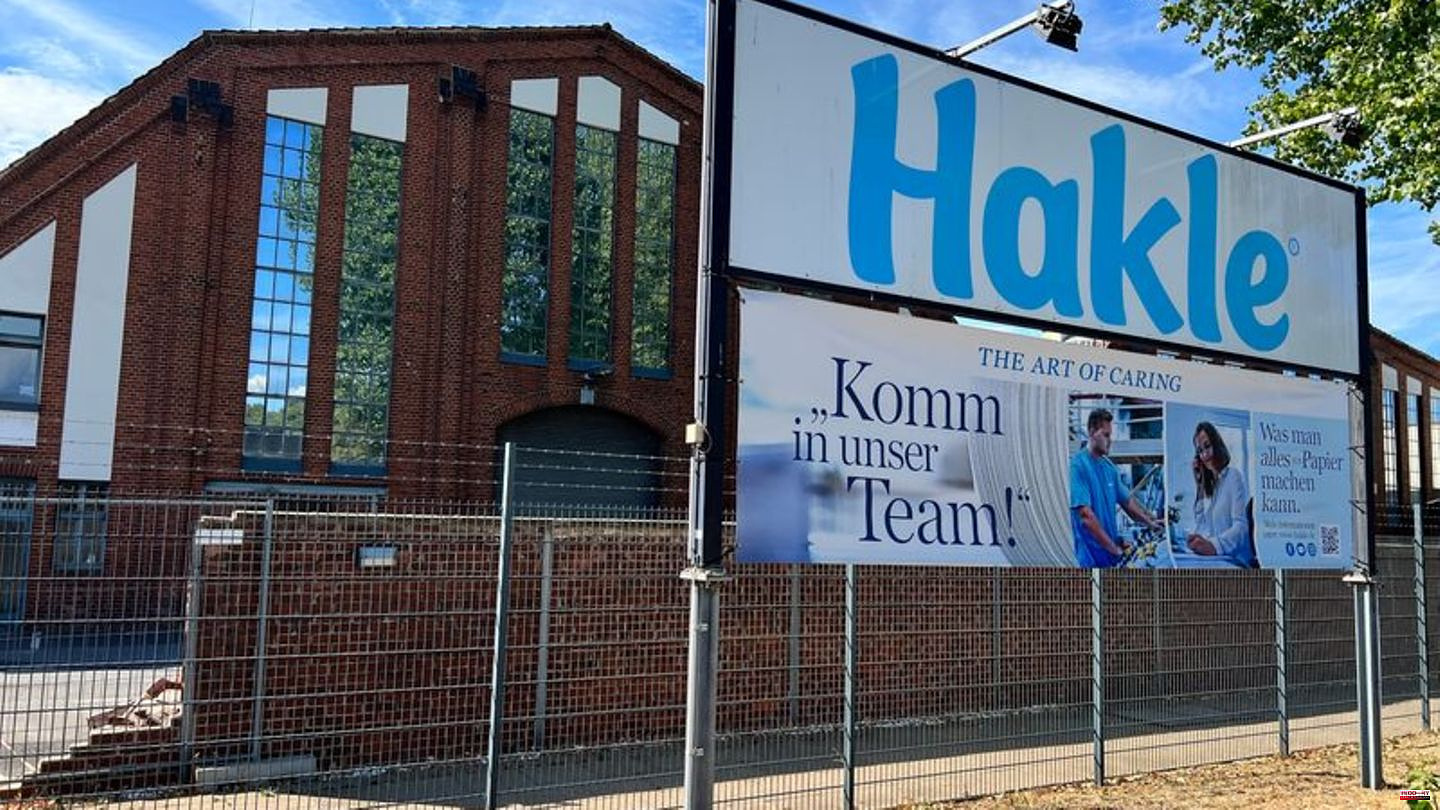 Due to the sharp rise in raw material and energy costs, the Düsseldorf-based hygiene paper manufacturer Hakle GmbH has become a need for restructuring. The company has applied for insolvency proceedings in self-administration, said a spokeswoman for the Düsseldorf district court on Monday. The company complained that the "massively increased costs for material and energy procurement as well as transport" could not be passed on to customers in the food retail and drugstore sectors to a sufficient extent. The “Lebensmittel Zeitung” had previously reported on it.

In the insolvency proceedings, the business operations of the medium-sized company are to be continued in full. "Self-administration offers us the necessary flexibility and speed to reorganize our business sustainably," said Managing Director Volker Jung. "We are confident that this realignment will succeed in this challenging situation of an energy crisis that can be described as historic." It is about preserving the location and its jobs.

During the insolvency proceedings under self-administration, the management of the hygiene paper manufacturer, headed by Volker Jung, remains responsible for the operative business. The local court appointed restructuring specialist Jan-Philipp Hoos as provisional trustee to the managing director.

In the 2020 financial year, according to the annual financial statements published in the Federal Gazette, Hakle GmbH reported a net income of around EUR 650,000 with sales of almost EUR 80 million. 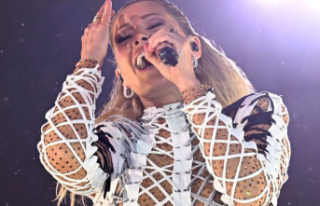