Fashion: Airbag on the skin: Fashion Week started in Berlin

Fashion Week has been attracting fashionistas, the fashion industry and clothing fans to Berlin again since Monday. 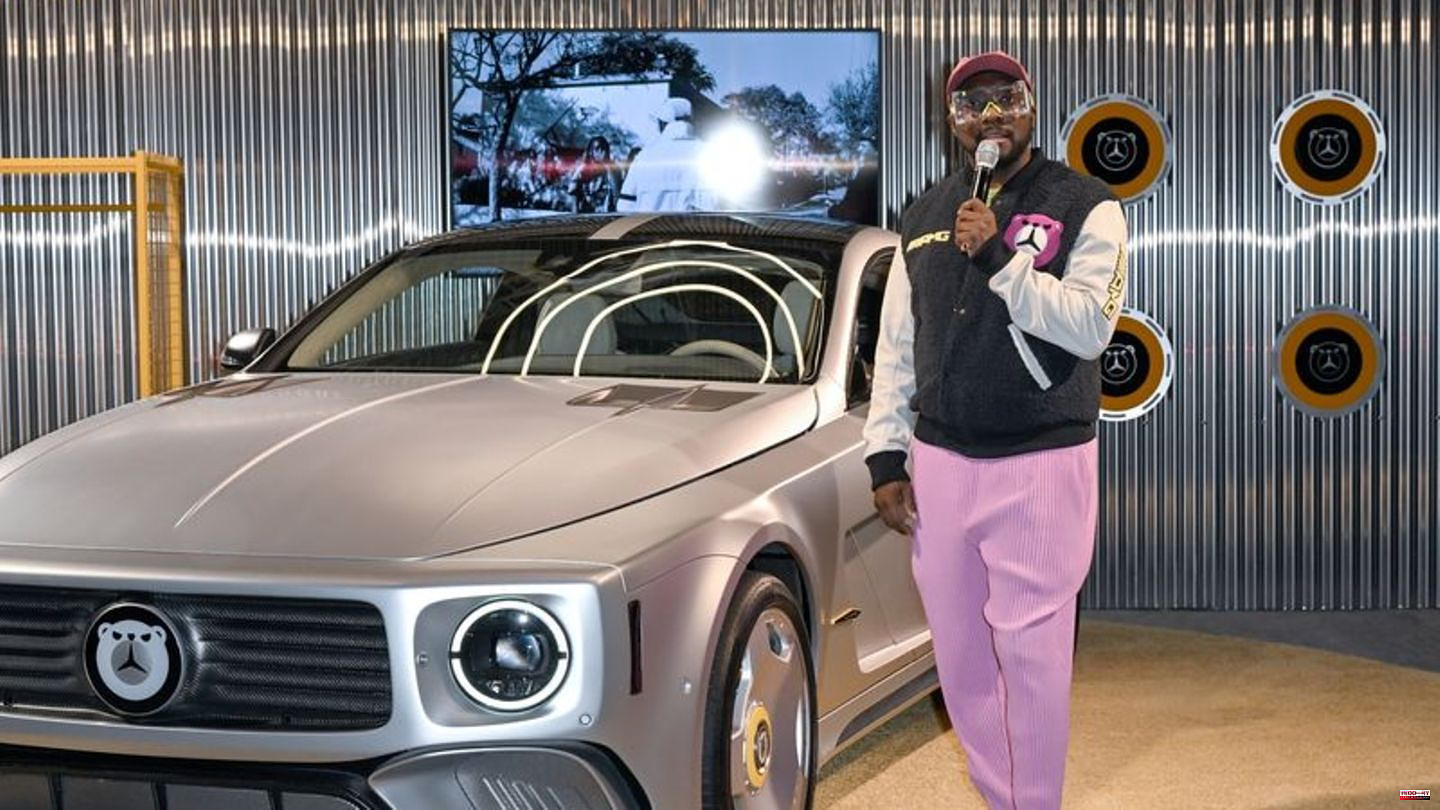 Fashion Week has been attracting fashionistas, the fashion industry and clothing fans to Berlin again since Monday. Catwalks will be set up again in several places in the capital by Saturday, stands will be besieged and podiums will be occupied on future topics.

At the event, people interested in fashion, buyers and trade visitors meet for shows, trade fairs, exhibitions and other events. The Fashion Week combines several fashion-related events under one roof.

This time, the big catwalk has found a new location in the "Telegraphenamt" hotel in the Mitte district. The main sponsor Mercedes Benz invited to the opening there on Monday evening.

There was immediately an intensive connection between fashion and cars: a collection co-designed by the Berlin art studio Acte TM draws on the car manufacturer's stock. Elements such as airbags, interior fabrics and tire or body parts were redesigned into sweaters, tops, boots or gloves.

At the opening, the focus was also on US rapper will.i.am. The 47-year-old musician, also known as a member of the hip-hop band The Black Eyed Peas, helped design a WILL.I.AMG sports car for the automaker's subsidiary. William James Adams Jr., his real name, said at the presentation in Berlin that he also sees the project as an incentive for young people and their innovations as the next generation.

There was a cross-connection between fashion, music and (children's) buggies just a few hundred meters away in the Soho house. There Boss Hoss singer Alec Völkel presented a collection of prams. Present from the potential target group: the pregnant singer Jasmin Wagner and the artist Mia Florentine Weiss, who is also pregnant.

Actress Christiane Paul was seen at the "Berliner Salon" at the Kulturforum. The Ukrainian designer Jean Gritsfeldt presented his creations between works from the fashion collections of the Art Library and the Museum of Applied Arts.

In front of the new location in the "Telegraphenamt" demonstrators from the animal protection organization PETA posted themselves. They appealed with signs reading "Leather kills" and "Leather kills" to refrain from using animal skins in fashion. 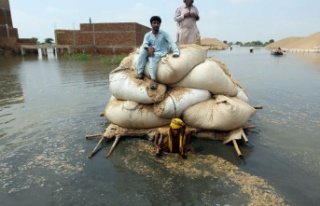