One of two suspects found dead after knife attacks in Canada

The body was found "outdoors (. 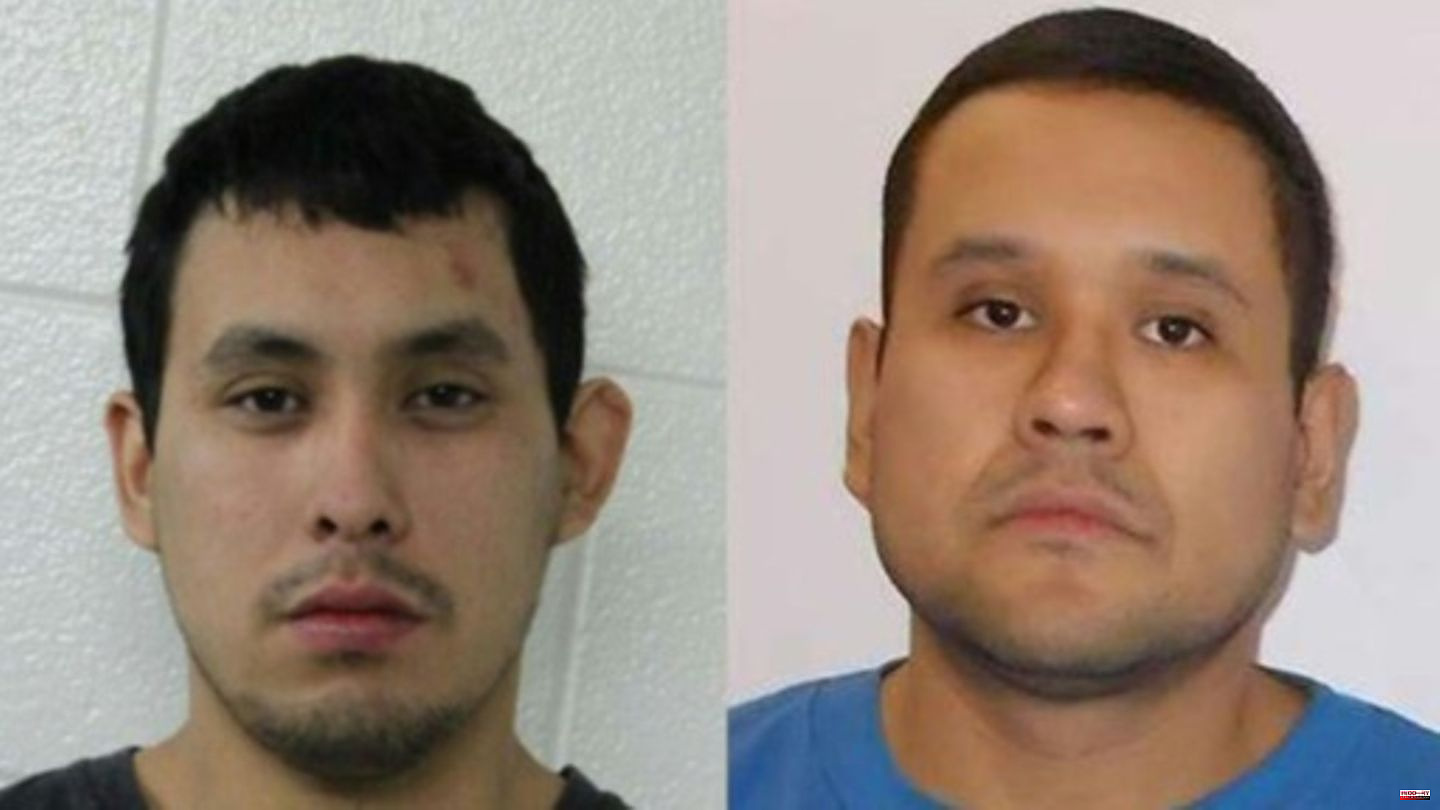 The body was found "outdoors (...) near a house" that authorities were investigating, said Rhonda Blackmore of the Saskatchewan Police Department.

The second suspect, who is the dead man's brother, is said to be still at large. Blackmore said he could also be injured. She pointed out that the suspect found may have been killed by his brother.

Knife attacks at 13 different crime scenes in the Indigenous community of James Smith Cree Nation and in the neighboring town of Weldon were carried out in one of the deadliest crimes in Canada in recent years, according to preliminary findings by investigators. The police recovered ten bodies, 18 other people were injured, some seriously.

Police on Monday issued arrest warrants for the two brothers, identified as Myles S. and Damien S., and launched a massive manhunt. 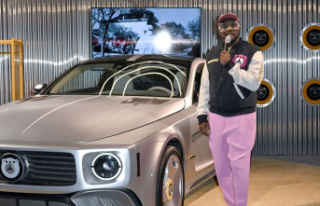