Jule Niemeier waved to the audience one last time and left the court to the applause of the spectators: Dortmund's tennis fairy tale at the US Open is over. 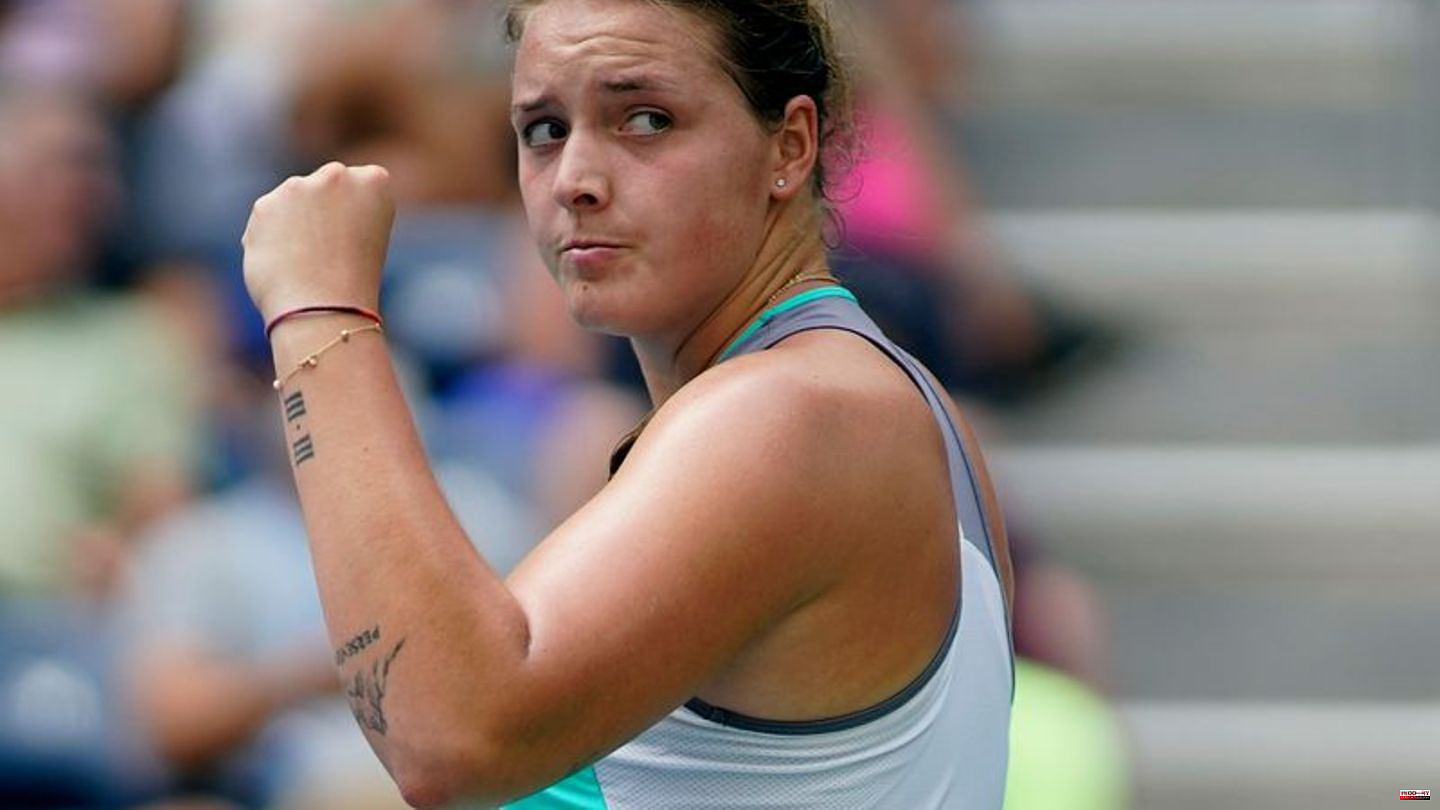 Jule Niemeier waved to the audience one last time and left the court to the applause of the spectators: Dortmund's tennis fairy tale at the US Open is over.

The 23-year-old outsider put world number one Iga Swiatek in serious trouble in New York for a long time and could hope for the next coup. In the end, however, she had to admit defeat to the top seeded Pole 6: 2, 4: 6 and 0: 6 and, unlike two months ago in Wimbledon, missed the quarter-finals.

Since 2016, when Angelique Kerber finally won the title, no German player has reached the top eight at the last Grand Slam tournament of the year. Niemeier was the last German tournament hope to drop out - she can still feel like a winner in her third Grand Slam tournament. With her three convincing victories against opponents rated higher, the Dortmund player will make a big leap forward in the world rankings from currently 108th place.

"It was missing a few grains"

"How fearlessly she imposes her own game on Iga Swiatek, how cool she stays - I'm absolutely thrilled," said national coach Barbara Rittner at Eurosport about Niemeier's long-standing performance at Louis Armstrong Stadium: "She was number one for an hour Ruled the world. After that she ran out of strength. A few grains were missing."

The Dortmund woman not only relied on her strong serve. Niemeier kept throwing in a slice, was successful with stops and occasionally scored at the net. With this variable game, the German provoked numerous mistakes in the French Open winner. However, this caught itself from the middle of the second set and made significantly fewer mistakes. Niemeier's concentration suffered as the game went on.

Swiatek will play Jessica Pegula from the USA on Wednesday, who had previously beaten two-time Wimbledon winner Petra Kvitova from the Czech Republic 6-3, 6-2, in order to reach the semi-finals. She is undefeated in all her ten duels against German players.

Wimbledon finalist Nick Kyrgios had his big performance on Monday night. Australia's polarizing tennis star dethroned defending champion Daniil Medvedev 7:6 (13:11), 3:6, 6:3 and 6:2 in a highly entertaining round of 16 match. Kyrgios really showed the Russian world number one from the middle of the third set. Meanwhile, the title-holder curse at the US Open continues: since Roger Federer in 2008, no male tennis professional has been able to triumph again in the year after winning the title. 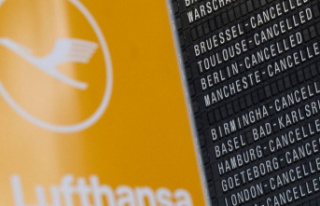