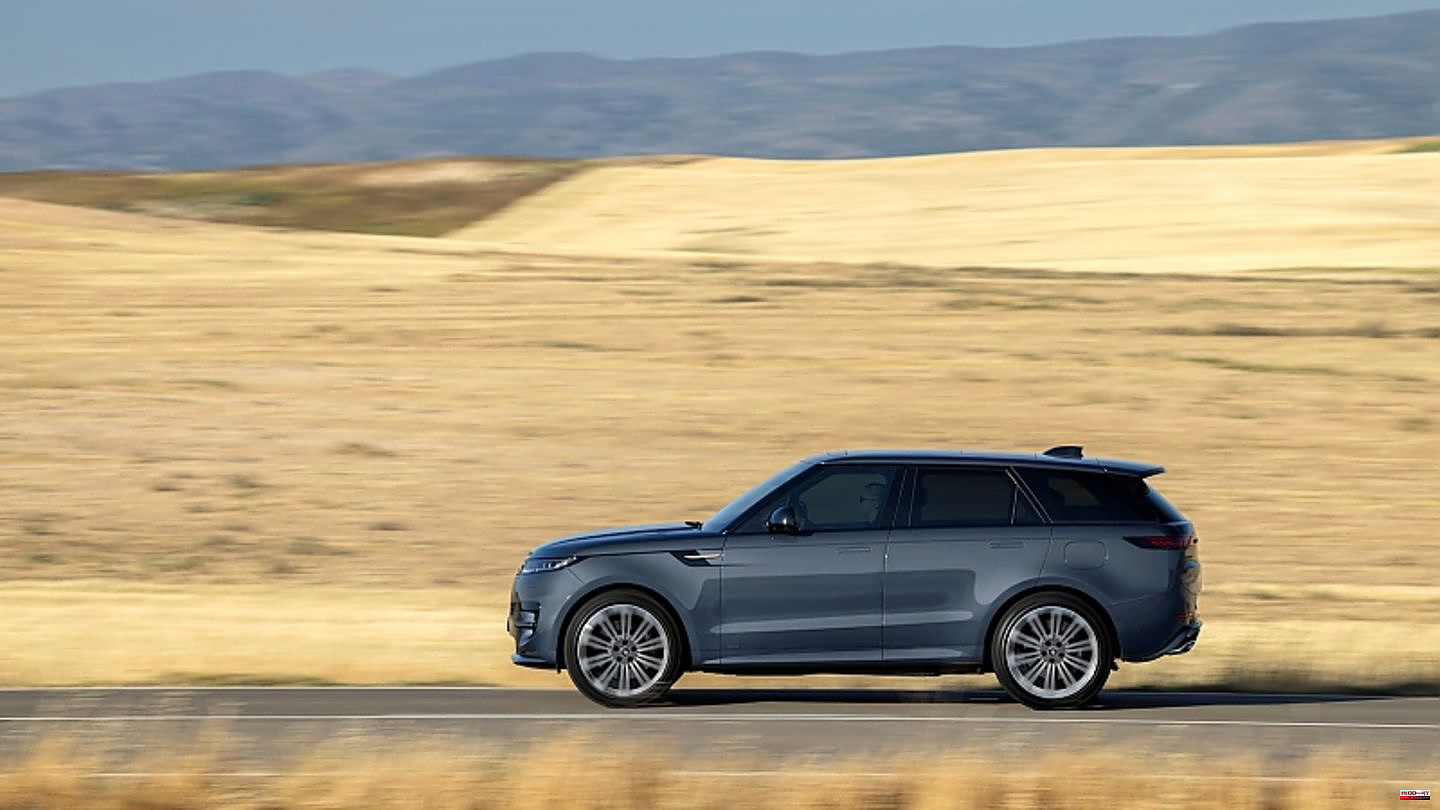 Yes, at almost five meters long, over two meters wide and 1.82 meters high, the Range Rover Sport remains the nightmare of all die-hard SUV haters. The Brit is making an effort in the newly launched third generation to be at least somewhat accepted ecologically: it will initially be at least partially electrified and later fully electric. The P510e comes as a plug-in hybrid and offers an all-electric range of up to 113 kilometers. According to Land Rover, 75 percent of all journeys can be made without any fuel consumption. Even off-road there are no functional limitations. A purely electric version is to follow in 2024.

Until then, well-heeled climate protectors with a penchant for both bulky and comfortable means of transport will have to make do with the plug-in. The improvement in image that can be seen at first glance is rather modest: the part-time electric vehicle can be identified by the two tank flaps on the left and right. That's it then. Otherwise: A typical Range Rover - bulky, angular and solid. Streamlined shape is for the others. 510 hp are always enough to stand up to the wind with no local emissions.

But there are also plenty of big and small amenities in Generation Three. If you approach with the right key, the sensors recognize this automatically - and extend the door handles. If you make yourself comfortable behind the wheel, you will find yourself in comfortable seats that are reminiscent of club chairs, not only thanks to the thick upholstery. It's hard to believe how good a hold they offer, even on winding roads. Everything is easily accessible. The combination display is clearly visible in front of the driver, and an iPad-sized touchscreen in the middle of the cockpit - the actual control center of the Range Rover Sport. And there is plenty to change gear: navigation system, information and setting options for off-road use, infotainment and more. You're really happy about the few handsets that Land Rover has left over, for example to operate the air conditioning.

There is plenty of space at the back, even for long journeys. A whole army of digital assistants ensures comfort and safety - they prevent rolling movements even in fast corners, pay attention to the traffic around you and even help you through rough terrain. And they ensure that you never notice its sheer mass, at least when driving. Physics can be tricked – at least in moderation.

It starts in automatic mode – the electronics then choose the best drive for themselves. If you want to be on the road purely electrically - a short push of a button is enough, and the combustion engine gives you peace. The curse of the good environmental balance: Thanks to the electric drive and the associated batteries, the total weight increases by a whopping 425 to 2,810 kilograms compared to the Range Rover Sport with only the same 6-cylinder petrol engine. Passengers and cargo can weigh up to almost 3.5 tons.

The driving performance does not suffer from the additional weight. It accelerates from zero to 100 km/h in 5.4 seconds and has a top speed of 242 km/h. With a system output of 375 kW / 510 hp and a total of 700 Nm maximum torque, it's no big deal: the Range Rover Sport was launched in 2005 as a performance SUV and the new generation also wants to meet this requirement. You hardly notice the change between electric motor and combustion engine. When it comes to consumption, the hybrid Range Rover Sport also has dream values: the official WLTP consumption per 100 kilometers is 0.8 to 0.9 liters.

Off-road, the all-wheel drive vehicle lives up to Land Rover's reputation - even in pure electric mode. If required, the dynamic air suspension gives it a ground clearance of up to 274 mm. The optional rear-axle steering with a steering angle of up to 7.5 degrees makes it even more agile off-road. In addition, there is a whole arsenal of electronic setting options, including various camera perspectives and speed settings, which allow it to fight its way through difficult terrain with ease.

Land Rover has never been known for modest pricing. Accordingly, the British also extended to the new Range Rover Sport. The cheapest version D250 with 240 diesel hp from six cylinders costs at least 93,000 euros. And if you want to drive it as a plug-in with low emissions, you have to shell out at least 118,700 euros for the P440e and 440 hp. The driven P510e is then not available for less than 138,500 euros. 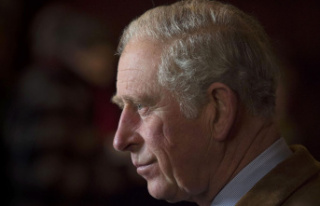