Bang at Juventus Turin! The Italian record champions have been rocked by the surprise resignations of the entire board, including president Andrea Agnelli and vice-president Pavel Nedved. 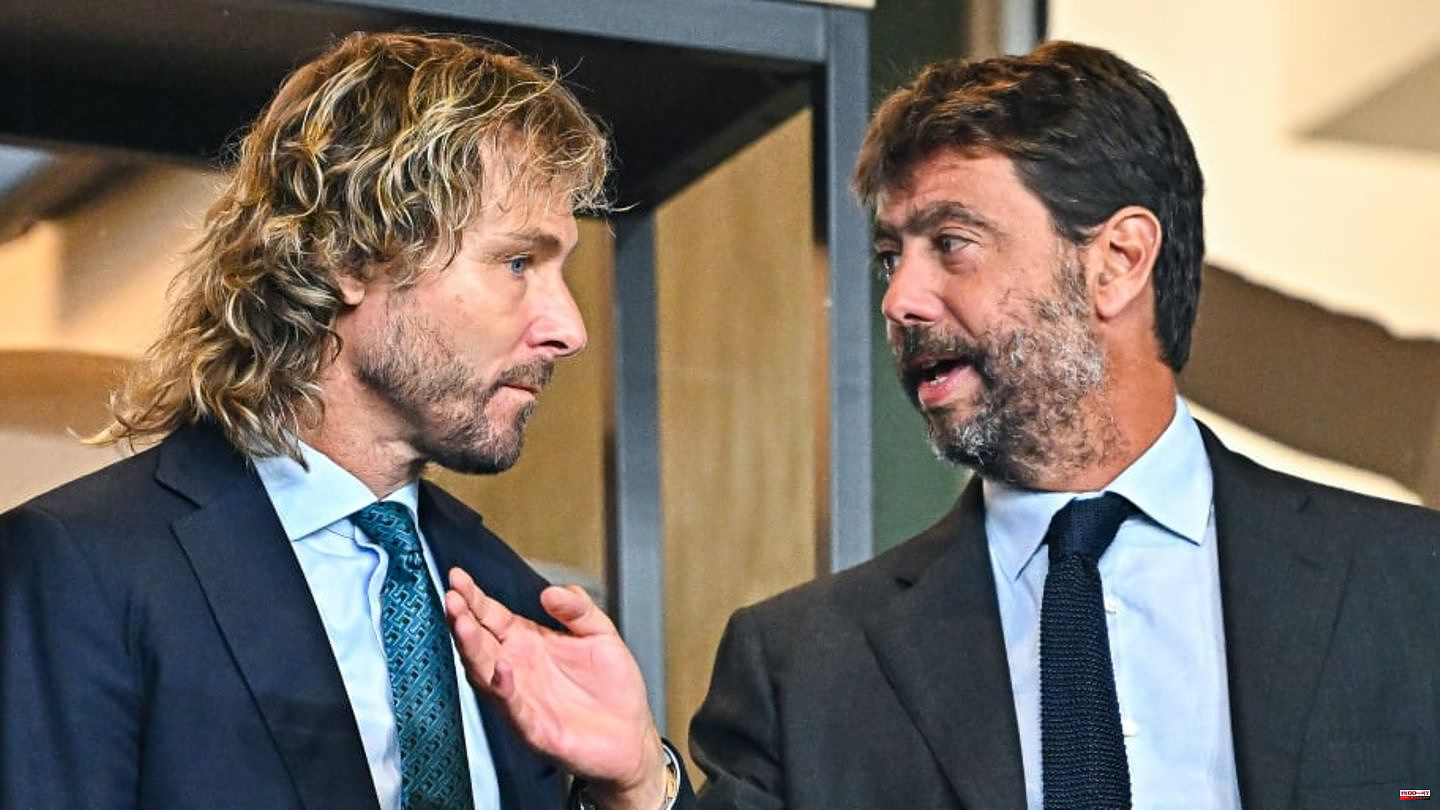 Bang at Juventus Turin! The Italian record champions have been rocked by the surprise resignations of the entire board, including president Andrea Agnelli and vice-president Pavel Nedved.

Turin announced late Monday evening that the entire Juventus board had offered his surprise resignation at a meeting.

However, according to the statement, the board of directors has asked Maurizio Arrivabene (who had also offered to resign) to retain his position as chief executive officer and take control of Juventus while the new board structure is finalized in the coming months. To this end, the board of directors has decided to appoint Maurizio Scanavino as general director "to strengthen the management of the club", as they say.

Agnelli has been president of Juventus since 2010 and vice-chairman of the highly controversial Super League, where he represents one of the three remaining supporters of the competition alongside Real Madrid and Barcelona.

His Super League ties have drawn much criticism, as has his management of Juventus, who have spent heavily in recent years but have underperformed in both Serie A and Europe.

In the Italian media, Juve icon Alessandro del Piero is already being linked with a return to the club to be part of the rebuilding.

This article was originally published on 90min.com as Quake in Italy: Agnelli and Nedved's Juve board resigns. 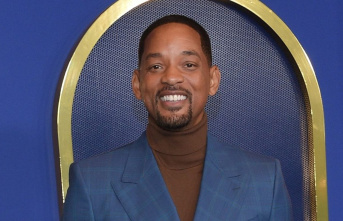 Will Smith after Oscar slap: He "understands"...