According to a survey, the war in Ukraine, persistently high inflation and the energy shortage unsettle 30 to 59 year olds in Germany more than the corona pandemic did a year ago. 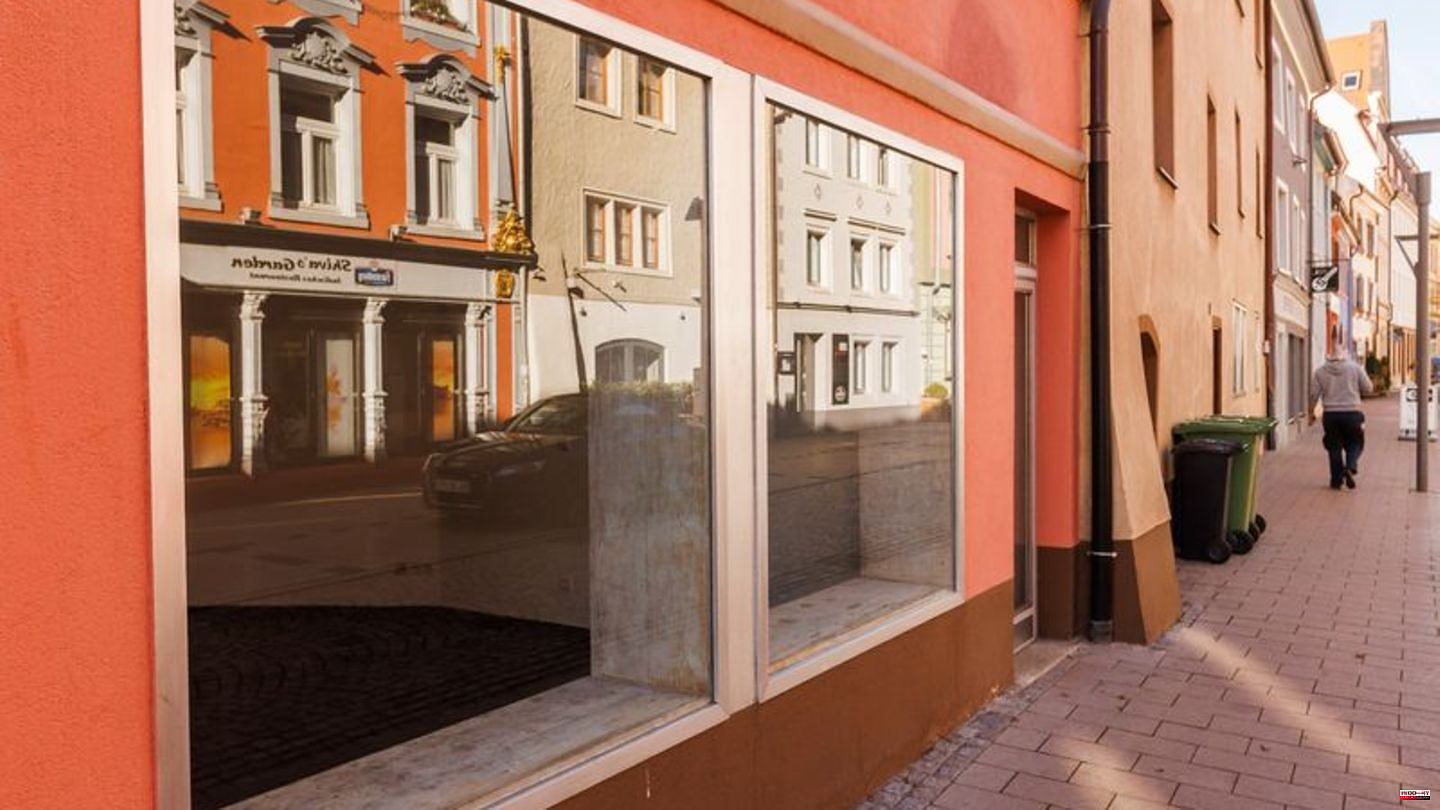 According to a survey, the war in Ukraine, persistently high inflation and the energy shortage unsettle 30 to 59 year olds in Germany more than the corona pandemic did a year ago. The so-called middle generation is looking to the coming months with great concern about an economic downturn, according to the annual survey by the Allensbach Institute for Public Opinion for the Insurance Industry (GDV) presented on Tuesday.

A year ago, in the middle of the second Corona fall, the middle generation was still looking ahead with cautious confidence. Only twelve months later, the optimism has completely evaporated. The "Spiegel" had previously reported about it.

On behalf of the insurers, the Allensbach Institute for Public Opinion polls 30 to 59 year olds in Germany every year. According to the study, more than half (51 percent) of those surveyed are "greatly worried" about the coming months, and another 27 percent are "skeptical". The managing director of the Allensbach Institute for Demoscopy, Renate Köcher, spoke of an unprecedented slump in mood: "People were worried last year too, and especially in the first year of the pandemic, 2020, but they weren't nearly as pessimistic as they are now."

GDV General Manager Jörg Asmussen pointed out that three quarters of those surveyed expected an economic downward trend for the next six months: "And the majority does not expect any improvement in the medium term, but rather a longer-term phase of weakness." The pessimism in a long-term comparison of the personal economic situation is even more striking. According to the information, 38 percent take stock that they are worse off today than they were five years ago. Only 33 percent believe that they are doing better. "For the first time since the beginning of the "Middle Generation" survey in 2013, losses in wealth outweigh gains in wealth," said Asmussen. "Even in the two years of the pandemic, the proportion of optimists was twice as large as the proportion of pessimists in this comparison."

Concern about rising prices is the biggest point for 85 percent of those surveyed. 56 percent feared that inflation would cause them financial difficulties and 45 percent that it would devalue their savings. In addition to inflation, the main concern is the energy supply. The middle generation sees the state as having a duty to keep the effects of inflation and energy shortages as low as possible. According to the survey, almost two-thirds see this as a government task. Only 25 percent believe that expectations are exaggerated. 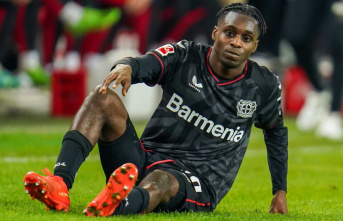