A controversial, albeit exciting, soccer World Cup draws to a close. 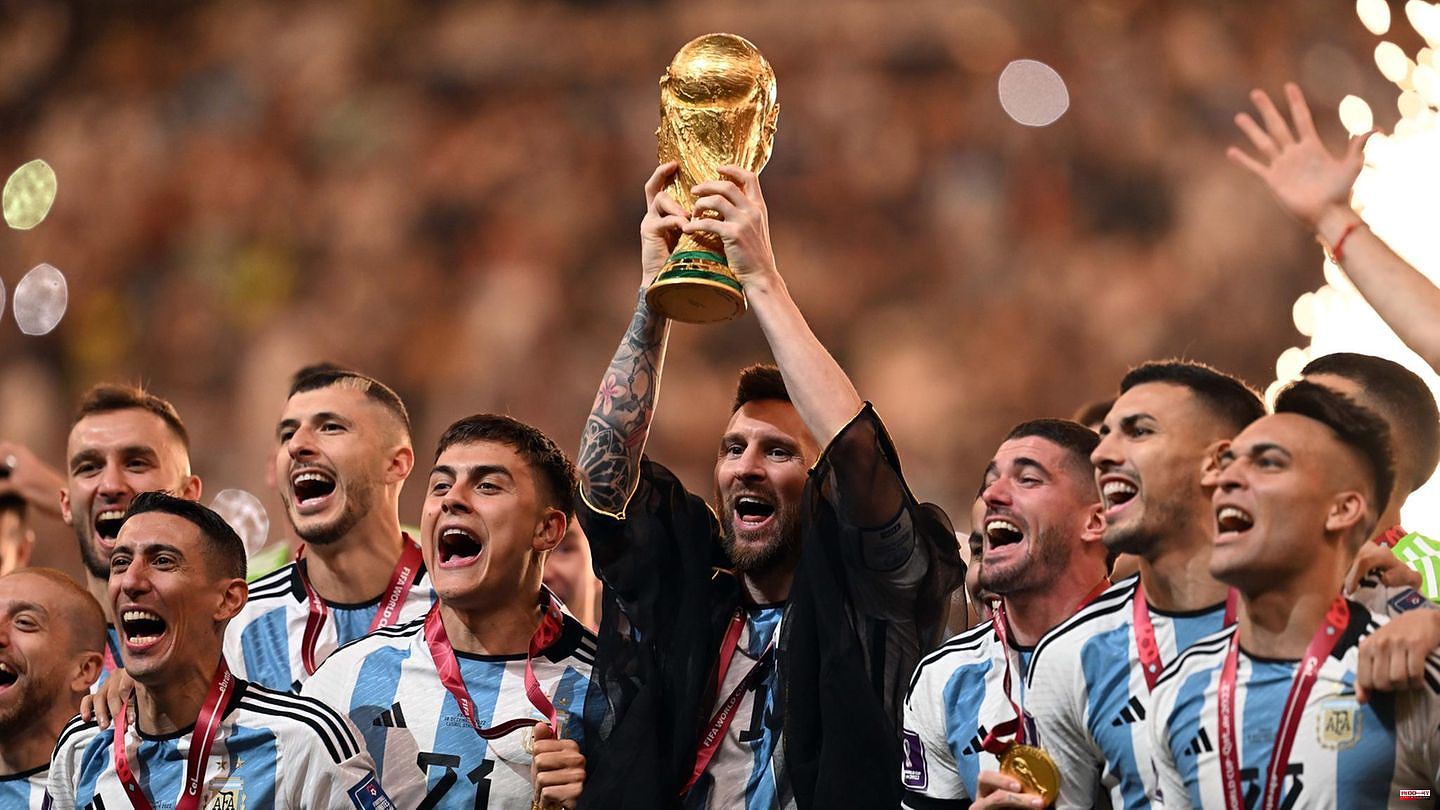 A controversial, albeit exciting, soccer World Cup draws to a close. The Argentinians are probably the happiest: They stuck it out to the end and are now allowed to take home the golden trophy as a reward. The real hero and winner of this World Cup is Lionel Messi – at least the press agrees on that:

"RMC Sport": "Messi and the Albiceleste on the roof of the world despite heroic French and a hat-trick from Mbappé."

"Le Parisien": "The blues are close to the miracle, Messi and the Albiceleste world champions. Didier Deschamps' team was so close, but they were denied the third star."

"L'Équipe": "Fatal tears. After a final with a surreal scenario, perhaps the most beautiful in history, Argentina won the World Cup by beating the French team on penalties."

"Olé": "Eternal glory, Messi. Argentina are world champions with Messi as a defining figure. The world is a fairer place today. Glory to God, glory to Messi. The fate that so often seemed to treat him so cruelly had the best revenge in store for him, the day dreamed, the world cup dreamed, the consecration that will be forever.Today Messi has entered eternity.Today he is for those who supported him from the beginning and for those who joined him later, became a hero forever. Today Messi becomes the best player in history – sorry Diego."

"The Sun": "THE best final ever. The best football game ever, for sure. Slightly confused FIFA boss Gianni Infantino claimed yesterday that it was the best World Cup ever and since In this nerve-wracking, mind-blowing and utterly breathtaking game of football, he's probably right."

"Daily Mail": "Argentina in dreamland! Lionel Messi wows the Lusail Stadium when he finally realizes his dream of winning the World Cup and leads Argentina to glory in a nerve-wracking penalty shootout against France in one of the best finals in history. "

"Guardian": "Lionel Messi has his winner's medal and the weight of the world is visibly lifted from his shoulders. He's smiling, beaming like a little boy, just a happy guy. What a performance! What a career! What a final."

"Blick": "A final for eternity. Argentina dramatically wins a final for the history books in a penalty shoot-out and is world champion for the third time."

"Gazzetta dello Sport": "Argentina is world champion, Messi like Maradona. France is knocked out on penalties."

"Marca": "Messi, now you have your trophy. You deserve it."

'Mundo Deportivo': "Messi and Argentina have their World Cup title. In a historic final, Argentina clinched the third star after beating a great French team on penalties. Leo was up with two goals against a fighting Mbappé who scored a hat-trick , crucial to success."

"Los Angeles Times": "As a seven-time world footballer, Messi has won virtually everything there is to win in international football and yet for most of his career has played in the shadow of Diego Maradona, who guided Argentina to that last World Cup title in 1986 Sunday's win takes that shadow away."

"Washington Post": "It seemed unfair that following these waves of vibrant and imperfect football that produced the greatest final-game theater ever seen, a penalty shoot-out would determine the winner."

"New York Times": "Lionel Messi had to wait, and wait, and wait. He had to wait until he reached the sunset of his glittering, glorious career. He had to wait until he already knew the sting of defeat in the World Cup final. He had to wait, even after inspiring Argentina's soccer team to beat France in Sunday's final, first in regular time and then in extra time, had to wait after scoring two goals - but France's Kylian Mbappé, his more obvious Heir to the world stage, scoring three times and becoming the first man with a hat-trick in a World Cup final in more than half a century Regular time ended 2-2, overtime 3-3 and then there were penalties, Argentina won, 4-2, and that was the final twist in what was the most extraordinary final in the tournament's long history." 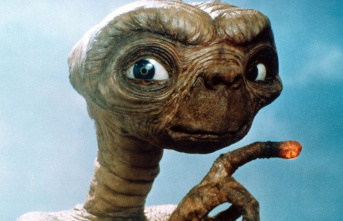