Drive sparingly: Switch off the engine at the traffic light: what effects it has on fuel consumption

Economical driving can certainly save a not inconsiderable amount of petrol or diesel. 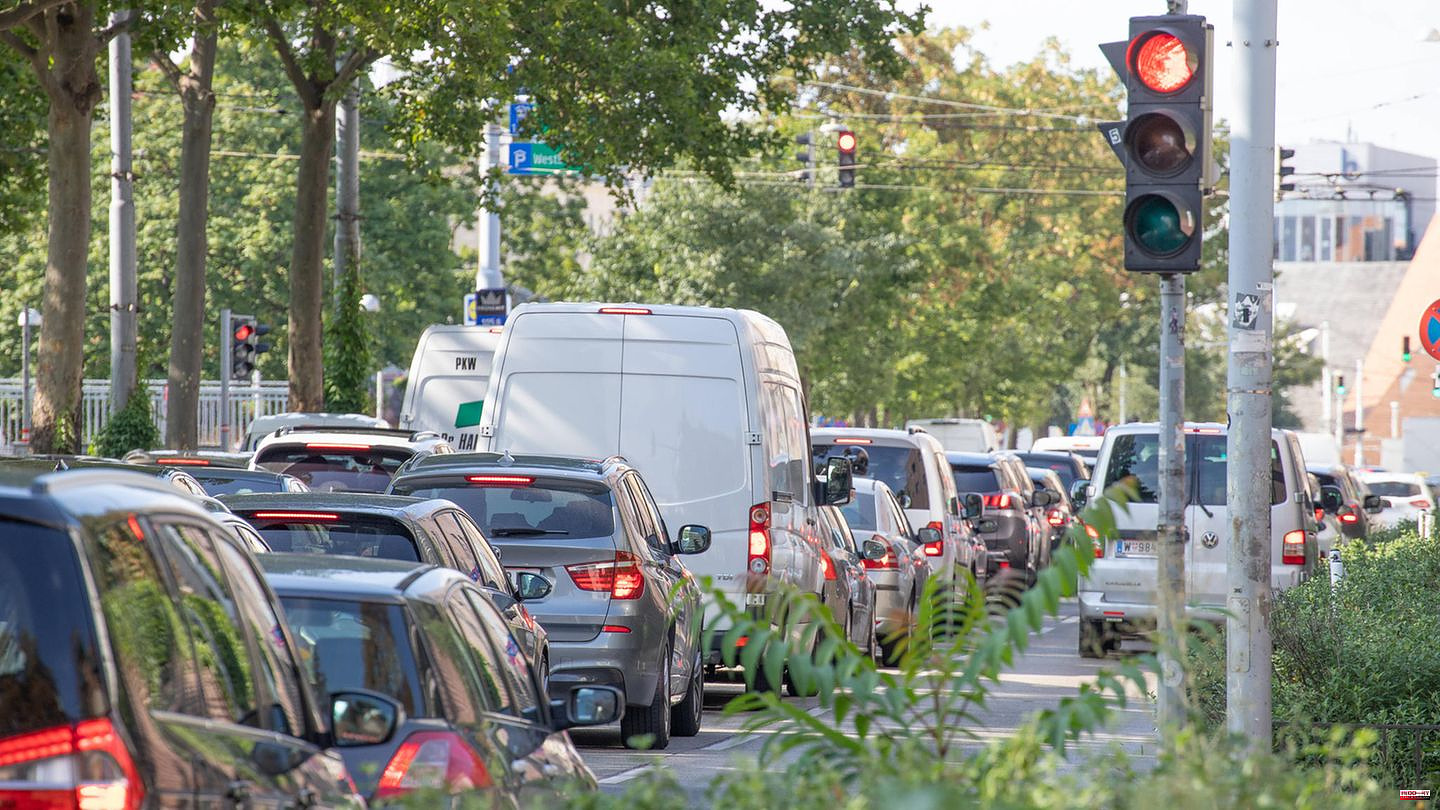 Economical driving can certainly save a not inconsiderable amount of petrol or diesel. This includes, for example, switching off the engine at a red traffic light. However, it cannot be said in general whether this makes sense. "When it's worth turning the ignition key varies from vehicle to vehicle and also depends on the vehicle's age and engine size," explains Thomas Schwarz from ADAC Südbayern to the online portal "Chip".

If the traffic light phase lasts more than 30 seconds, you can actually save fuel by switching off the engine. However, if the engine is not yet at operating temperature, it is not advisable to switch it off. This increases fuel consumption and pollutant emissions.

In addition, repeated cold starts in older vehicles can have a negative effect on the car battery: its service life can be reduced, so that the car suddenly no longer starts or breaks down.

Arnulf Thiemel from the ADAC Technik Zentrum gives a guideline: "As soon as the pointer for the coolant temperature is in the middle, i.e. the coolant has reached around 80 to 90 degrees, drivers can use the trick."

But be careful: If you switch off the engine manually, you should make sure to set the key to ignition stage 2. This is because important functions such as brake lights, windscreen wipers and windscreen blowers remain activated. The deactivation of the former can ultimately lead to a rear-end collision caused by vehicles approaching from behind.

But what about modern vehicles that have an automatic start-stop system? Here, the technology only switches on if the battery voltage and the outside temperature are not too low and the engine has reached operating temperature.

After the corona pandemic: solutions instead of square meters: difficult restart of the trade fairs
BREAKING NEWS 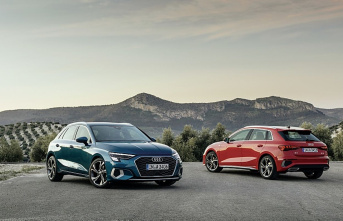 Guide: Do gas drives have a chance against electric...