Cathy Hummels: Emergency landing due to fire on board

After the "About You" fashion week, Cathy Hummels (34) wanted to go home as quickly as possible. 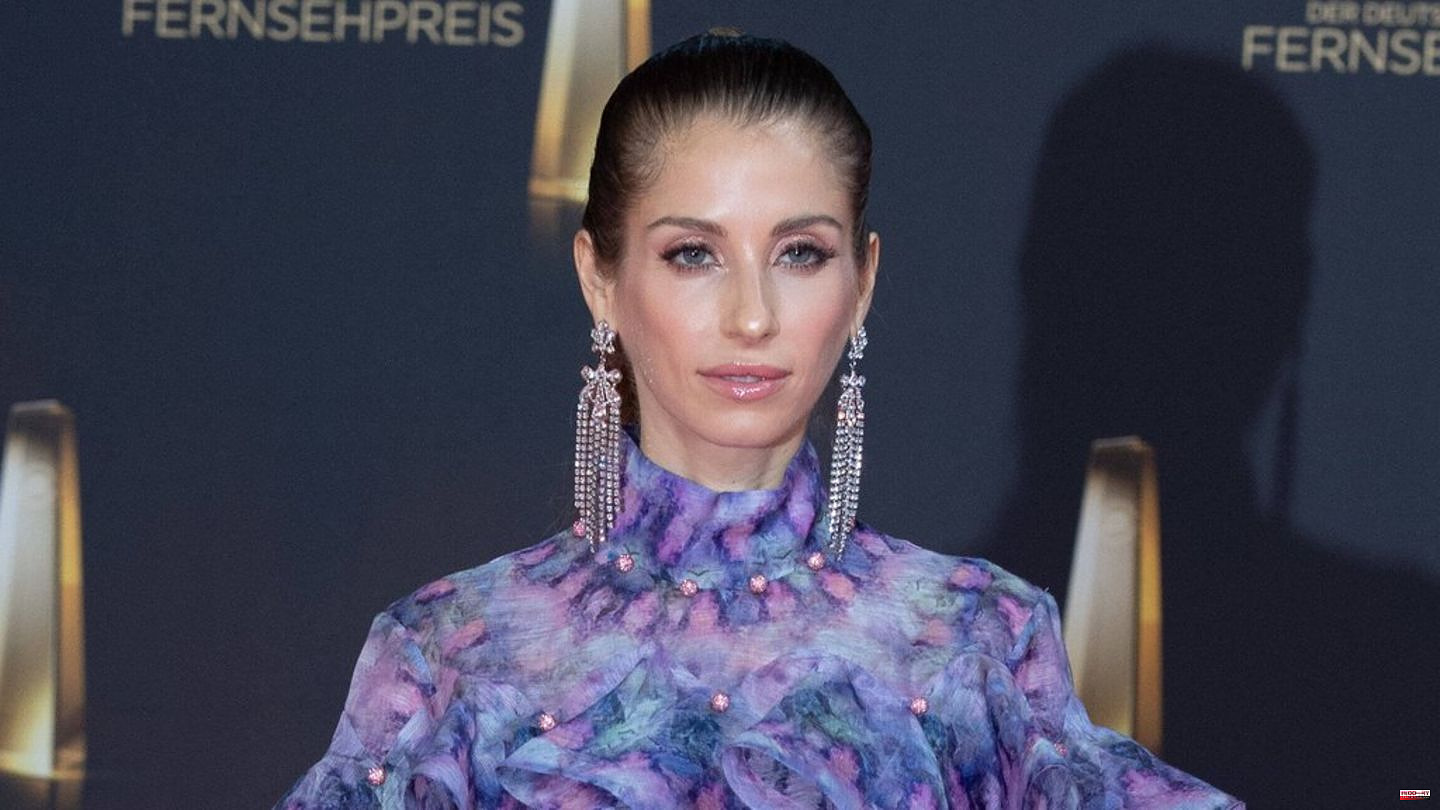 After the "About You" fashion week, Cathy Hummels (34) wanted to go home as quickly as possible. But then everything turned out differently: the plane that was supposed to take her from Milan to Munich was late. When it was in the air an hour later than planned, the next bad news followed: fire in the plane.

After the emergency landing, Cathy Hummels reported to her followers via Instagram story: "I just made an emergency landing … there was a fire on the plane," she said while still sitting on the plane. She has never experienced anything like this and she is glad to be able to get off soon. "Then I'll drive the car. I'm not going to get on a plane today," the presenter swore.

When she got home, she thanked her for sharing her experience. "Thank you for your messages," she wrote in another story, adding: "Surreal. Like in a movie. My worst nightmare... But: We all survived. I'm shocked and disbelieving, but like after the incident in Thailand I have the words of my therapist in my head: 'Cathy be thankful that you are still here and that you are safe.'" She is grateful - for the fact that she is still alive and can hold her son in her arms. But she still wonders: "What does fate want to tell me? Attack in Thailand and now an emergency landing because of a fire on board!"

It was only in February that Cathy Hummels was attacked and robbed while filming "Battle of the Reality Stars" (RTLzwei) in Thailand. She was hit on the head from behind and the perpetrator hit her several times. "At some point I realized that this is a matter of life and death and I started to fight back," she described the situation in the "Bild" interview.

She yelled at the man, who grabbed her cell phone and then ran away. "I gathered all my strength and ran back to the hotel. The whole time I only thought about my little son Ludwig." Once there, she reported the robbery to the police and filed a complaint. "My head and body still hurt, but it will be fine," said Hummels bravely after the incident. "But the shock is very deep. I'm grateful to be alive." 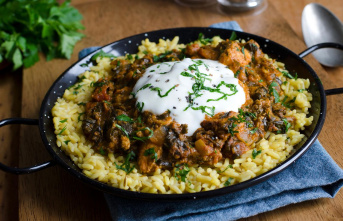