Sharp tools: Steel blades: what good pruning shears must be able to do

Secateurs are the all-purpose weapon of every allotment gardener. 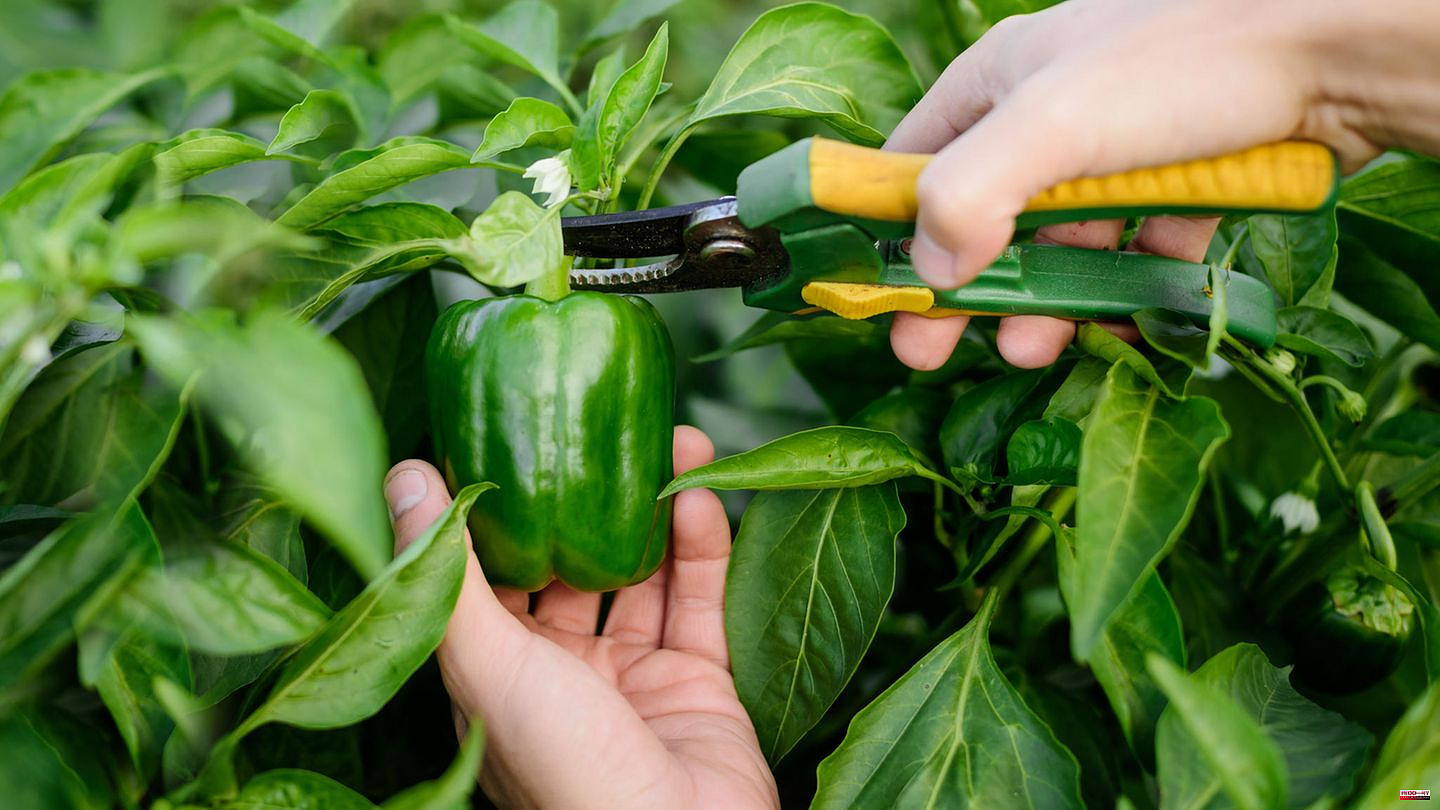 Secateurs are the all-purpose weapon of every allotment gardener. There is almost nothing that the handy blades cannot compete with. Roses, berry bushes, lavender, tomatoes, flowers or cutting the edge of the lawn - hardly anything can go wrong with the secateurs. Provided you have the right scissors ready. Because garden shears are not always the same garden shears. With somewhat thicker and older branches, you quickly reach your limits with bypass shears. For filigree cuts in the flower or herb bed, hobby gardeners are best off using a model with a microtip. What this is, what types of scissors there are, how they differ and what needs to be considered when caring for them, you can find out in the following article.

Anvil or Bypass? Or even both? Every allotment gardener should deal with this question before purchasing a new secateurs. Important: There is no such thing as a pair of scissors that can be used to cut every bush, tree and perennial in a garden cleanly. Let us first come to the two types of scissors, between which a fundamental distinction is made. What is special about anvil shears and what are the distinguishing features of bypass shears?

protects the tissue (hardly any bruises)

Bruises on the drive possible

Pruning such as fruit trees

puts less strain on the wrist

You can read a current secateurs comparison here.

Secateurs, regardless of whether they have an anvil or bypass mechanism, are usually not explicitly made for left- or right-handers. If possible, the model of choice should be tried before it is included in the garden tool gallery. It is important that the scissors lie comfortably and securely in your hand. Also make sure that the blades are made of high-quality and precisely ground tool steel. Secateurs have no place in children's hands. For everyone's safety, pruning shears should have a safety catch that allows the blades to be locked in place with a simple movement. This is to avoid painful injuries.

Normally there is more to cut in gardens than fruit trees, berry bushes or rose bushes. And this is where the little and big siblings of the ordinary secateurs come into play. Gardeners ideally tackle their hedges - be it thuja, cherry laurel or privet - with hedge trimmers. They are available in electric and manual versions. For a longer reach, it is best to use a hedge trimmer with a telescopic handle. With electric scissors, the length of the knife is usually sufficient.

The decisive factor for successful flowering and harvesting in the next gardening season is not just how you prune your plants. At least as important is when the care or rejuvenation cut is made.

Secateurs are normally in constant use and must be regularly maintained accordingly. After each use, soil and plant debris should first be removed from the blades with a household brush. Secateurs can also rust. You should therefore also dry the knives with a cloth before the scissors end up in the shed. In addition to daily care, you should devote more time to your pruning shears once a season. The best way to do this is to disassemble the device. The spring and other small parts can also be easily cleaned in this way. The scissors should then be placed in a small container with high-proof alcohol for a few minutes and disinfected. This is how you catch germs, fungi or viruses that have settled on the blades. The blades are then fine-tuned with a whetstone. So that this work was not in vain, the overhauled secateurs should be stowed away in a dry place. 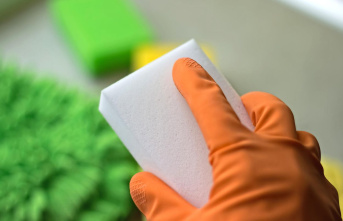