Guide: Do gas drives have a chance against electric cars?: Clean in the dead end

At the filling stations, the price tags for natural gas or LPG are often on small notice boards on the edge. 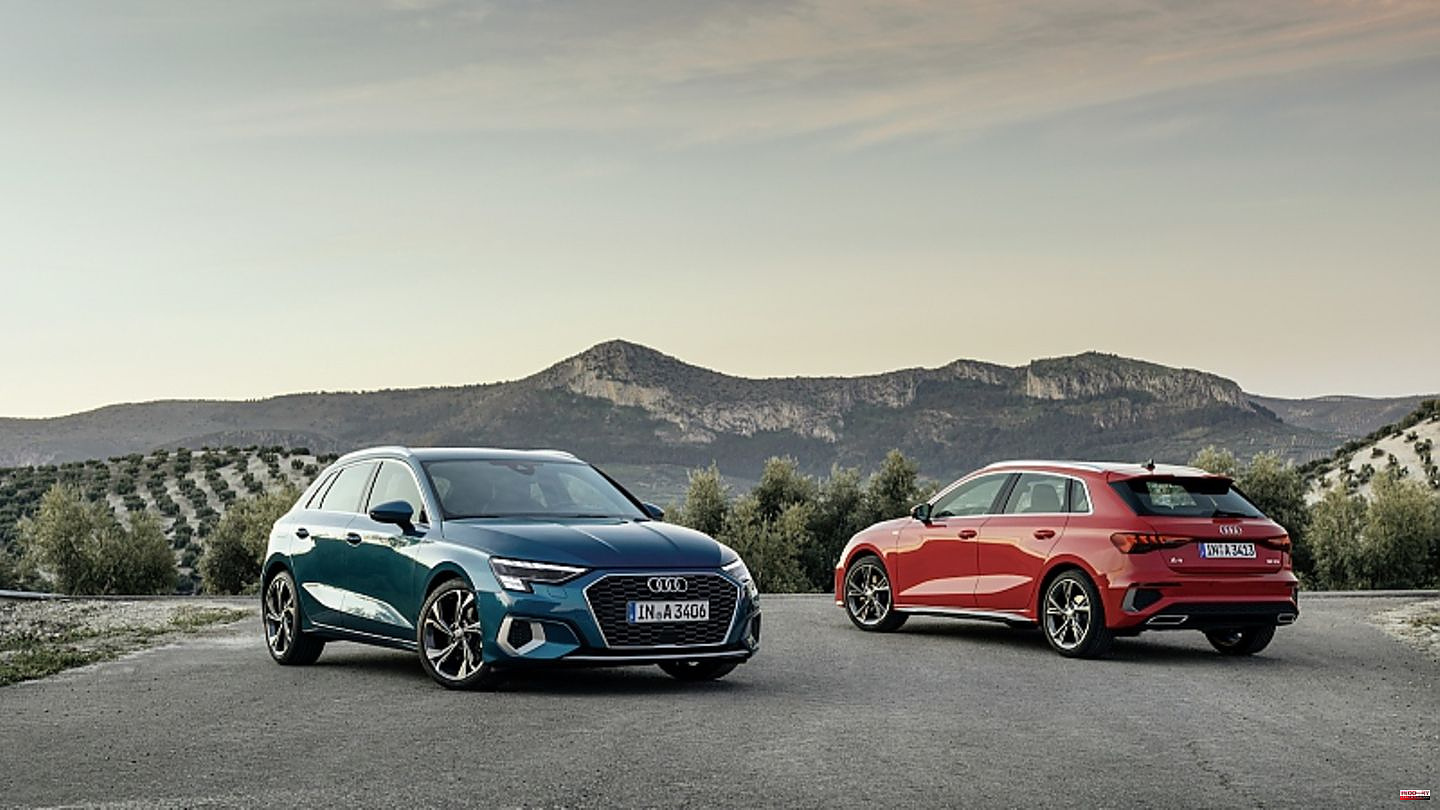 At the filling stations, the price tags for natural gas or LPG are often on small notice boards on the edge. However, compared to the prices of petrol, super or diesel fuel, the prices are cheaper than ever. But new cars are usually looked for in vain after most manufacturers have canceled their natural gas models. Autogas was mostly just a retrofit solution for particularly thirsty petrol engines with a lot of displacement or power. Only Dacia is currently still using this technology. Since there are no electrified models, the Dacia Jogger is offered ex works with a 101 hp LPG drive, for example.

Natural gas / CNG is still considered to be particularly environmentally friendly. Compared to a petrol engine, the gas drive emits up to 25 percent less CO2 and up to 95 percent less NOx and also promises a slightly higher energy yield. In view of the record price of petrol or diesel, some car owners are considering switching to a gas drive, because the tax break for CNG will apply at least until 2026. So far, however, the number of registrations of gas vehicles has been rather marginal: According to the Federal Motor Transport Authority, a total of just 7,195 CNG vehicles were newly registered in 2020; In 2021 there were only 3,916. In the same year, 10,118 cars were newly registered with LPG engines. The year before it was around 6,600. For comparison: in 2021 there were 664,410 first registrations of electric vehicles. "These are pleasing figures and give hope that consumers will perceive LPG as a cheap and environmentally friendly fuel on the market," says Uwe Thomsen, Managing Director of Propan Rheingas GmbH. Around 500,000 vehicles in Germany are currently running on LPG.

Autogas / LPG is not to be confused with natural gas. The LPG is a mixture of mainly butane and propane. The gases are a by-product of natural gas and oil production and oil refining. LPG also burns a little more environmentally friendly than petrol. A gas car runs on a conventional petrol engine. Instead of a mixture of petrol and air, a gas-air mixture is burned in its cylinders. Most gas vehicles have a gas tank as well as a gas tank. As soon as the gas tank is empty, the engine automatically switches to petrol. So if there is no gas filling station nearby, you can still be mobile. LPG is currently offered at almost 7,000 filling stations in Germany, and almost 800 CNG stations are in operation.

Basically, there are two ways to be on the road with a gas drive: by retrofitting your own car or by purchasing a car that is already equipped for it ex works. Retrofitting should only be carried out by a workshop trained for this. "It is advisable to use specialist workshops that are allowed to carry out the prescribed tests on gas systems," advises the ADAC. The retrofitting must be reported to the registration authority and entered in the vehicle documents. In order to avoid stress with the TÜV, the CNG conversion system should be approved according to ECE-R 115 be.

Although almost all combustion engines are basically suitable for conversion to both CNG and LPG, a few adjustments are still necessary. This applies above all to the valves, which are subject to greater wear. The exhaust gas temperature is higher under full load, which can thermally damage the exhaust valves. A supply line system to the intake manifold and corresponding engine management systems must also be installed. Some converters also recommend installing additives in the intake tract or adding an additive to the petrol and gas tanks to reduce wear on the valves and valve seats.

In addition, the retrofitted gas tank takes up a lot of space in the trunk. The conversion itself costs between 3,500 and 5,000 euros, depending on the car model. In addition, there is 100 euros for the approval of the gas system and, depending on the model, around 600 euros every three or five years for the prescribed inspection of the tanks. The rule of thumb used to be that retrofitting makes financial sense from an annual mileage of 20,000 kilometers. In view of the current petrol price development, however, this is probably rather waste. If you want to buy a new car anyway, you will find some vehicles that are equipped with gas drives as standard. The advantages: The gas tank is installed in a space-saving manner, all components are matched to one another at the factory. However, fewer and fewer manufacturers are offering cars with gas engines as new cars ex works. Skoda recently announced that it also wants to remove the G-Tec models from the engine range. 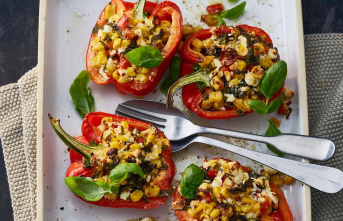