Before Chancellor Olaf Scholz's first visit to China, the German economy is pushing for a more robust approach to Beijing. 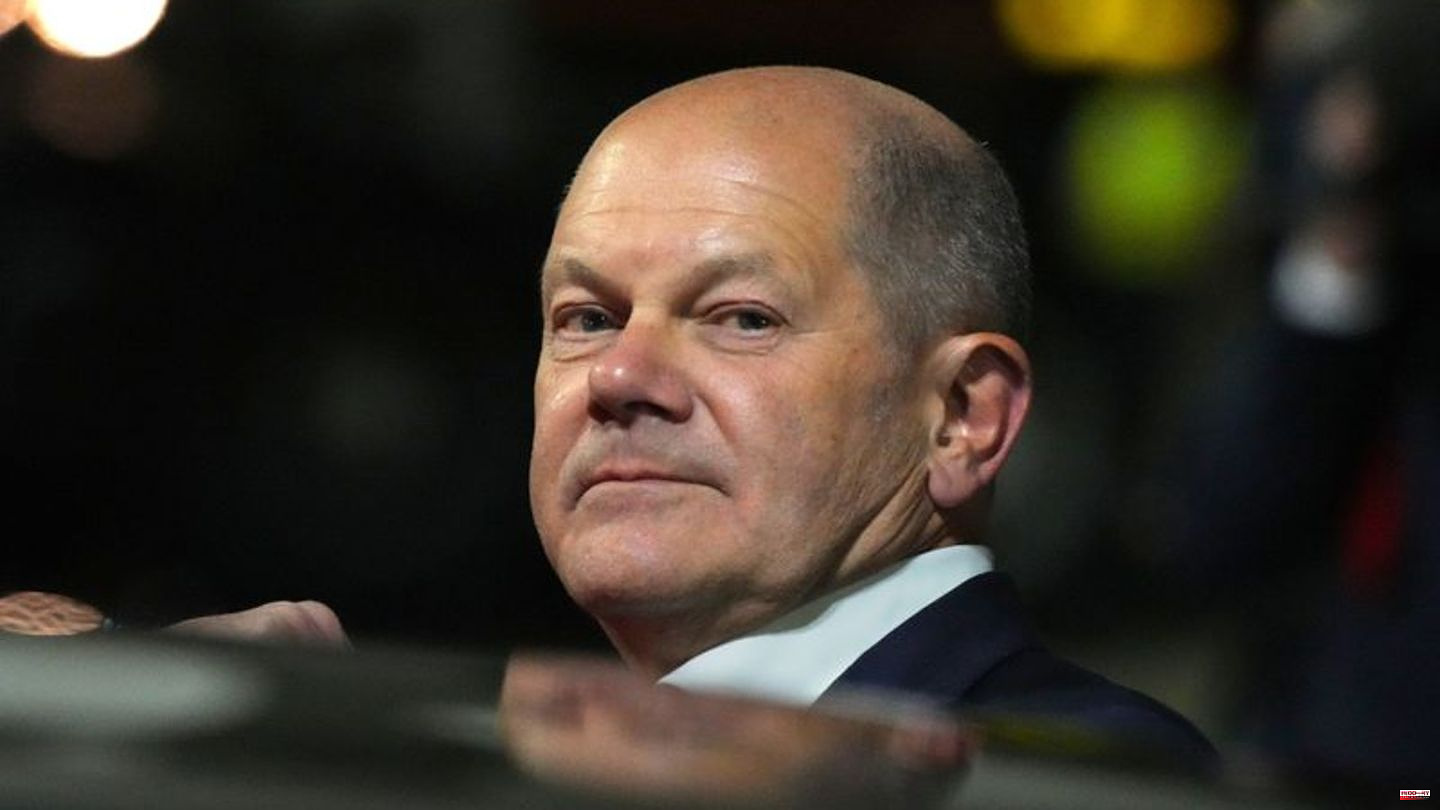 Before Chancellor Olaf Scholz's first visit to China, the German economy is pushing for a more robust approach to Beijing. The Federation of German Industries (BDI) appealed to the SPD politician to reduce one-sided German dependencies.

The Association of German Chambers of Industry and Commerce (DIHK) is calling for the Chinese authorities to use the same rules of the game in view of the patronage many German managers have complained about. The Federal Association of Wholesalers advocates expanding free trade with friendlier countries.

DIHK: Protectionism is a problem

"Increasing protectionism in the People's Republic is a problem from the point of view of the German economy," criticized DIHK General Manager Martin Wansleben. "The country itself tends to focus on isolation, but wants to be more involved everywhere in the world, including here in Germany." That is why it is so important that the Chancellor advocates "mutually identical rules, i.e. reciprocity. Europe must also position itself clearly here."

The BDI takes a very similar view: "A more proactive EU trade policy is key for Germany as an export country, especially with regard to other dynamic growth markets in the Asia-Pacific region," said Russwurm. "A trade strategy should open up access to alternative procurement and sales markets and set a reliable regulatory framework. Instruments for more reciprocity in public contracts and against market distortions caused by third-country subsidies are urgently needed."

For the chancellor, this means that he should leave the tracks of German foreign trade policy that have been rutted for decades. China is the world's largest market for almost everything. Only a few niche products, such as sunbeds, are exempt. Because in China suntan means low social status, only farmers and construction workers work in the sun.

No debate about the political dimension for a long time

This does not apply to other products from cars to sneakers. And so, since the 1970s, leading German politicians, from the former CSU leader Franz Josef Strauss to ex-Chancellor Angela Merkel, have always acted as door openers for the German economy on visits to Beijing. This was linked to the hope that the Chinese dictatorship would change in the direction of the rule of law. Unlike in the USA, there was virtually no debate in this country about the associated political and economic risks for a long time.

The wholesale association BGA advocates closer cooperation with other countries. "If the federal government wants to reduce dependence on China, then it must significantly improve trade relations with other countries," says BGA President Dirk Jandura. "We finally need free trade agreements with value partners in the transatlantic region, the Mercosur countries, but also with India and other countries in East and Southeast Asia." In addition, new trade strategies should be developed - "for example for Africa," says Jandura.

Managers complain of patronage and scouting

Today the question is less whether China will become democratic and more whether Germany and Europe will bow to Chinese demands. For example, Beijing demanded that the state-owned company Cosco be allowed to participate in the Hamburg port terminal at Tollerort. But German participation in Chinese infrastructure is largely ruled out. One of the few exceptions is the involvement of the Munich trade fair in Shanghai.

German managers in China are complaining about an ever-increasing degree of patronizing and investigating. "Privacy" and "national security" are currently popular leverages used by the Chinese authorities, requiring foreign companies to disclose technological developments, arguing that Chinese law requires them to do so.

But thanks to decades of political support, Germany's companies are now so closely linked to China that "decoupling" would have serious consequences for the German economy.

The best-known example of a company that depends on China is Volkswagen, the group makes forty percent of its sales in China. The same applies to the sportswear manufacturer Adidas, for example, which suffered from calls for a boycott by Chinese nationalists last year. An old adage among managers with international experience: it is easier to get into a market than out of it.

"There are two big problems," says economist Jürgen Matthes from the Institute of German Economics in Cologne. "On the one hand, there is the great dependence on raw materials from China, such as rare earths." Their production in Europe is possible, but it is "undoubtedly more expensive to do it in an environmentally friendly way here in Europe". In addition, many German companies generate a high proportion of their sales in China, says Matthes, referring to companies such as Adidas and VW. "The big question is what would happen in the event of an escalation in the Taiwan conflict and subsequent Western sanctions."

According to the Federal Statistical Office, China was the most important trading partner last year with 246.1 billion euros. "Politically and economically, decoupling from the People's Republic is neither desirable nor sensible," says BDI boss Russwurm.

And so, on the one hand, Chancellor Scholz is faced with the task of keeping economic relations close and at the same time reducing dependency. A task akin to squaring the circle. 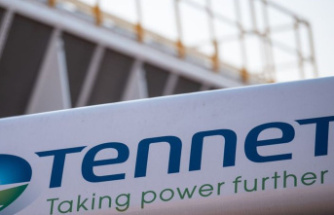 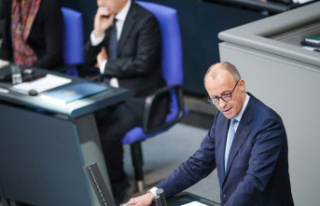