Formula 1: It's talked about in the paddock of Mexico

It's the topic of excitement: the penalty against Red Bull. 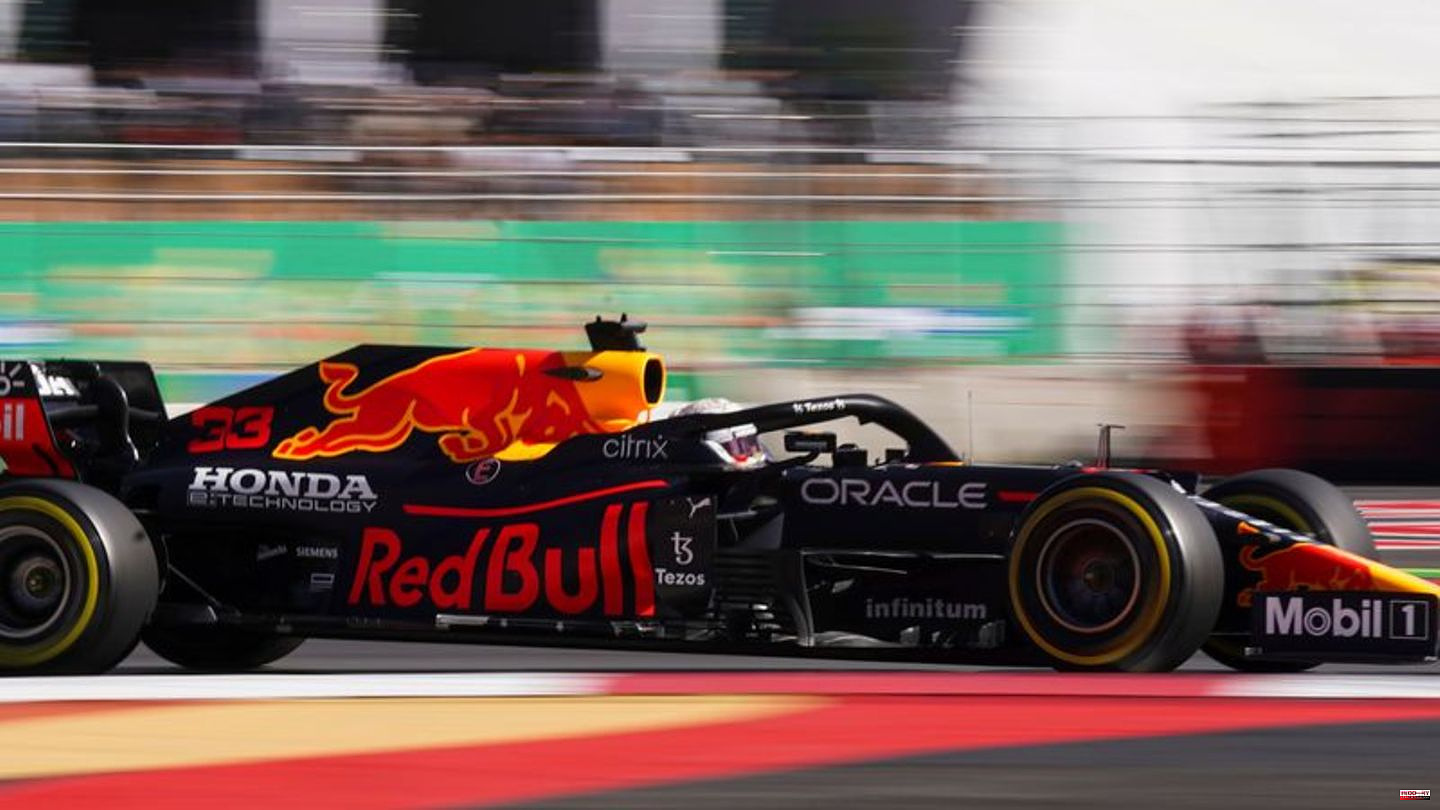 It's the topic of excitement: the penalty against Red Bull. Only "reluctantly" accepted by the world champion racing team. After his reckoning, the team manager gives the competition another shot.

The Fia was only able to identify a violation with a budget overrun at Red Bull. The matter is settled before the sports authorities, but not in the paddock, where, among other things, the career continuation of the most successful pilot at 37 is at stake.

Red Bull between concern and announcement of anger

It's all about tenths of a second per lap, which can be decisive. Red Bull against Ferrari and Mercedes and possibly others. The penalty against the team only motivates them even more, said team manager Christian Horner. The Red Bull model 2023 could be missing 0.25 to 0.5 seconds, he calculates, because the team got ten percent of the time in the wind tunnel due to the additional expenses in 2021.

"The penalty is tough, but it's just about the limit, where we believe that we can be competitive in the next few years despite the restrictions," said motorsport boss Helmut Marko on Sky. But one thing is also clear: it will further fuel the already tense relationship between Red Bull and the pursuers. Horner accused the other teams of lobbying for harsh penalties.

Hamilton and a new contract

Lewis Hamilton will be 38 at the beginning of next year. His current contract with Mercedes runs until the end of 2023. He's already thinking about how to proceed after that. And the direction is clear: continue the mission. And not just for one year. Fernando Alonso, once Hamilton's teammate at McLaren, proves again and again that top performances are still possible at the age of 41.

Sergio Perez and the excitement in Mexico

He has two goals later this year. One could be quite helpful in fulfilling the other. If Sergio Perez wins his home race in Mexico, he would be the first Mexican to do so - and he would climb to second place in the classification behind his teammate, world champion Max Verstappen.

It remains to be seen whether the Dutchman, who for his part has a sole record of wins this season - 13 like Michael Schumacher in 2004 and Sebastian Vettel in 2013 - would let his colleague win on Sunday (9 p.m. CET / Sky). In any case, the Mexican fans on the mood course would be completely over the moon. And Perez. At the beginning of the week, the 32-year-old got into the mood during a demo ride in his hometown of Guadalajara in front of around 140,000 fans. 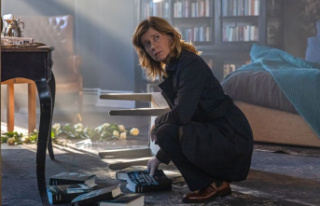