After Russia announced the end of partial mobilization for the war in Ukraine, President Volodymyr Zelenskyy expects further waves of conscription from Moscow in Kyiv. 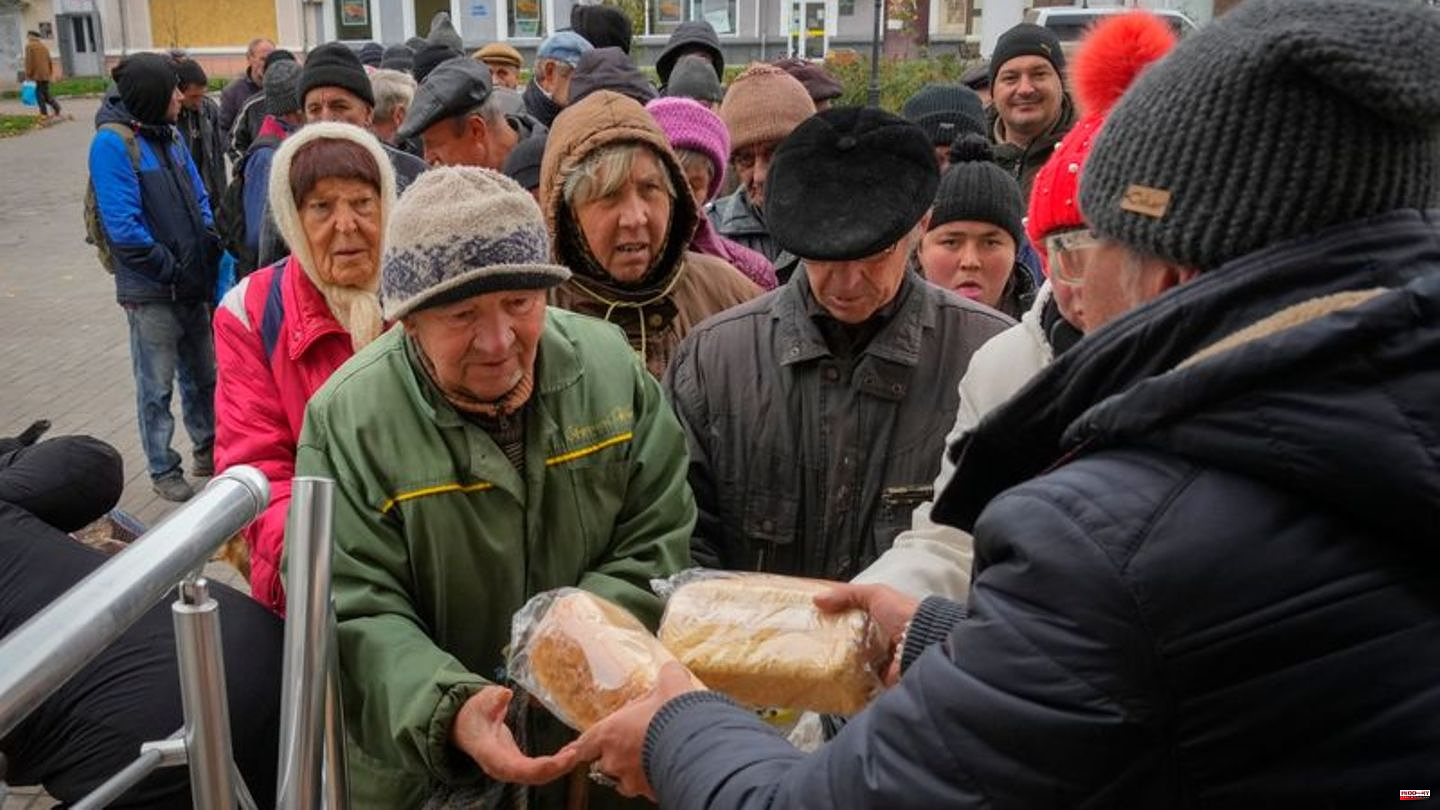 After Russia announced the end of partial mobilization for the war in Ukraine, President Volodymyr Zelenskyy expects further waves of conscription from Moscow in Kyiv. "We are preparing for it," said Zelenskyj in a video message distributed yesterday evening.

Moscow will need even more reservists, he said in view of the resistance in Ukraine and the loss in the ranks of Russian soldiers. Above all, he continues to rely on military aid from the West to defeat the occupiers.

The head of state was reacting to the end of the call-up of 300,000 reservists for the war in Ukraine announced by Defense Minister Sergei Shoigu in Moscow. Partial mobilization is controversial in Russian society - also because it means that the war is becoming tangible in most families for the first time. Many conscripts have since been transferred back to Russia in coffins.

Hundreds of thousands of Russians have left the country for fear of being drafted into military service. In Russia, many jobs are orphaned because people are either serving in the war or fleeing. The fact that Putin now announced the end of the mobilization was seen as an attempt to lure men back into the country. However, experts warn against returning to Russia because the end of partial mobilization still has to be sealed by a presidential decree. So far this has not happened.

Selenskyj continues to rely on help from the West

Zelenskyj once again commented on the power outages in the country caused by the energy infrastructure destroyed by Russian missiles. Four million Ukrainians are currently living with the restrictions. Among other things, the capital Kyiv, the Sumy and Kharkiv regions are affected. In the occupied regions, the Russian occupiers also stole medical equipment from hospitals to destabilize the situation. The Cherson region in the south is affected, for example, which is making Russia a "zone without civilization" through evacuations.

Zelenskyy thanked the US for a new military aid package that would help liberate the occupied territories. He especially praised Canada for being the first country to issue bonds worth half a billion dollars to help Ukraine. Zelenskyj also informed about a phone call with the new Italian Prime Minister Giorgia Meloni, with whom he discussed questions of cooperation in various fields.

To support Ukraine in Russia's war of aggression, the US is providing the country with additional military aid worth US$275 million. The aid includes additional weapons, ammunition and equipment from US stocks as well as four antennas for satellite communications, the Pentagon announced in Washington yesterday. According to the information, US military aid to Ukraine has increased to US$18.5 billion since US President Joe Biden took office in January 2021.

US Secretary of State Antony Blinken said work is underway to improve Ukraine's air defense capability. The two Nasams ground-based air defense systems that the United States had committed to supply would be delivered to Ukraine next month.

Meanwhile, military expert Niklas Masuhr sees serious problems for Russia in its campaign in Ukraine. Desolate troop morale and a lack of weapons will pose major problems for Russia in the coming winter in Ukraine. "Even without the influence of the Ukrainians, the winter will be a major challenge for the Russians," said the researcher at the respected Center for Security Studies at the ETH University in Zurich of the German Press Agency. "For the Russians, it's still about digging in over the winter. The troops are in such bad condition that it's not clear whether they can do it."

Supplying the troops at the front becomes more difficult in winter, which further depresses the morale of the soldiers, who are already on the ground. "Russia's ability to attack in Ukraine is broken, further advances are unlikely," he said. "Russia has switched to defensive mode." At the same time, there are no signs that the recent terror campaign with rocket and drone attacks has intimidated the Ukrainians or that they are running out of momentum.

He sees daily reports of mobilized Russian troops refusing to go into battle and of commanders having to force subordinates to the front lines at gunpoint. There is a lack of cohesion in the associations because the troops have now been thrown together, some with regular soldiers, some with prisoners and other young and old conscripts. "You can defend yourself with such a patchwork quilt, but offensives place higher demands on training and cohesion."

The fact that Ukrainian advances have come to a standstill can be explained by the attack strategy, said Masuhr. The Ukrainians attacked first where worn-out Russian troops had large areas to defend. He does not consider a Ukrainian offensive in the Cherson region in the south-east to be hopeless. A success there is politically and militarily important because it would separate the Russian troops in the south and east and make new advances in the south impossible.

In addition, the Russians were running out of precision weapons. They lack Western microelectronics for further production, which the government cannot procure on the black markets in the necessary quantities and at an affordable price. At the same time, Western arms supplies strengthened Ukraine. "The performance curve goes up for the Ukrainians and down for the Russians," said Masuhr.

He currently sees no basis for negotiations. As long as Russia sticks to the goal of destroying Ukraine, talks are impossible. "Something like this can only happen if Russia accepts that Ukraine will continue to exist."

Ukraine continues to repair its energy infrastructure, destroyed by Russian drone and missile attacks, so that people have electricity during the cold season. At the same time, Ukraine is continuing its offensive to liberate occupied cities. 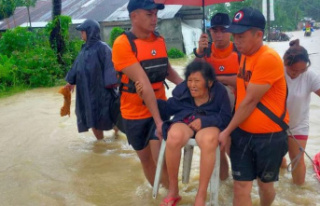 Storm: At least 45 dead by tropical storm in the Philippines